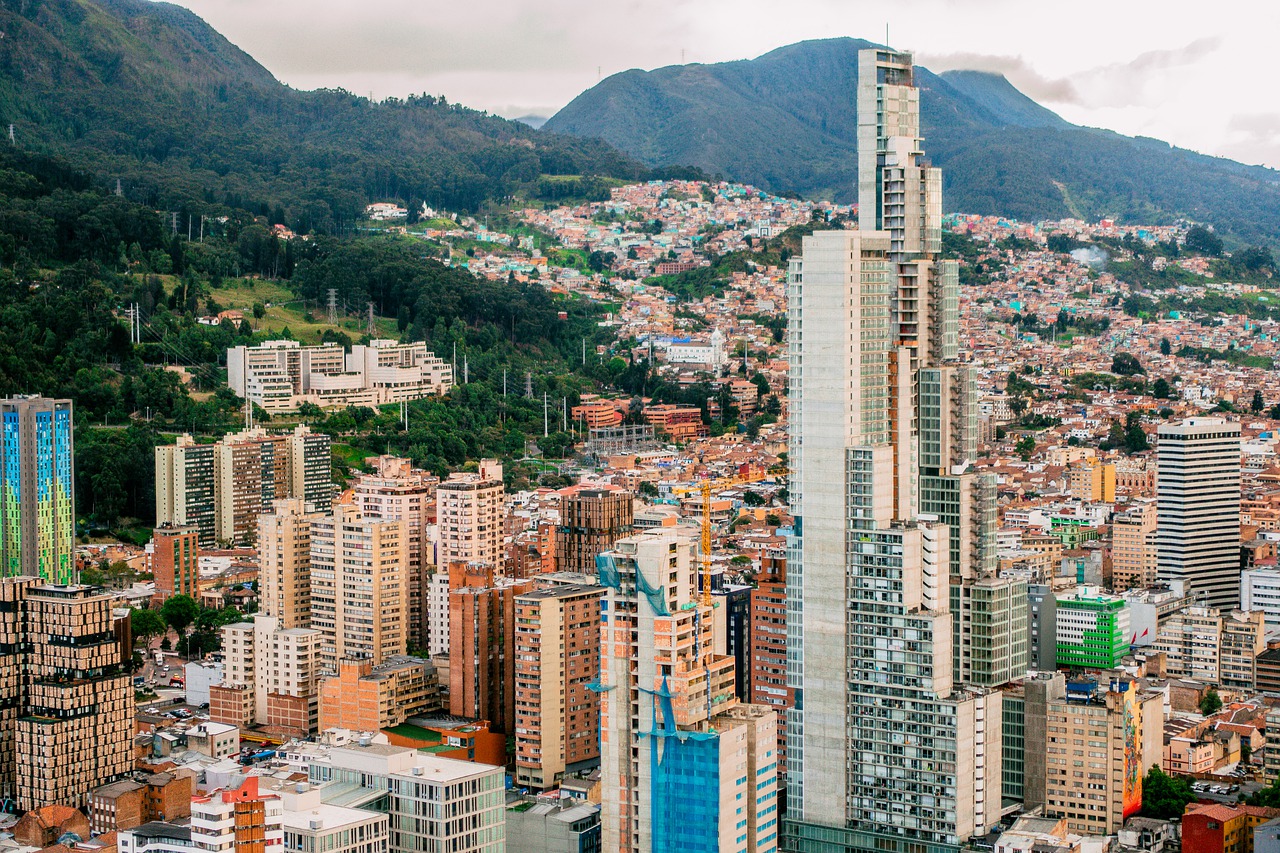 According to the UN Human Rights Office, 375 killings have been recorded in Colombia thus far in 2020. Of these killings, 255 people have died in 66 massacres, and 120 human rights defenders have been killed. What is more, since Colombia’s Peace Agreement was signed in November 2016, 244 Revolutionary Armed Forces of Colombia (FARC) fighters have died.

The killings continue to be committed “by non-state armed groups, criminal groups and other armed elements,” in remote areas of Colombia, victimizing “peasants, indigenous and Afro-Colombian people.”

In addition to the killings, other victims have been “left behind” and remain defenseless. On December 3, an indigenous leader of the Chocó department was killed. As a result of the leader’s death, 900 people from the community fled and begged the state authorities for protection.

On Tuesday, Bachelet urged state authorities to strengthen protections, reminding them of their duty “not only to clamp down on those responsible for the violence, but also to provide basic services and safeguard the fundamental rights of the population.” Bachelet also called for improved investigations of alleged human rights violations.