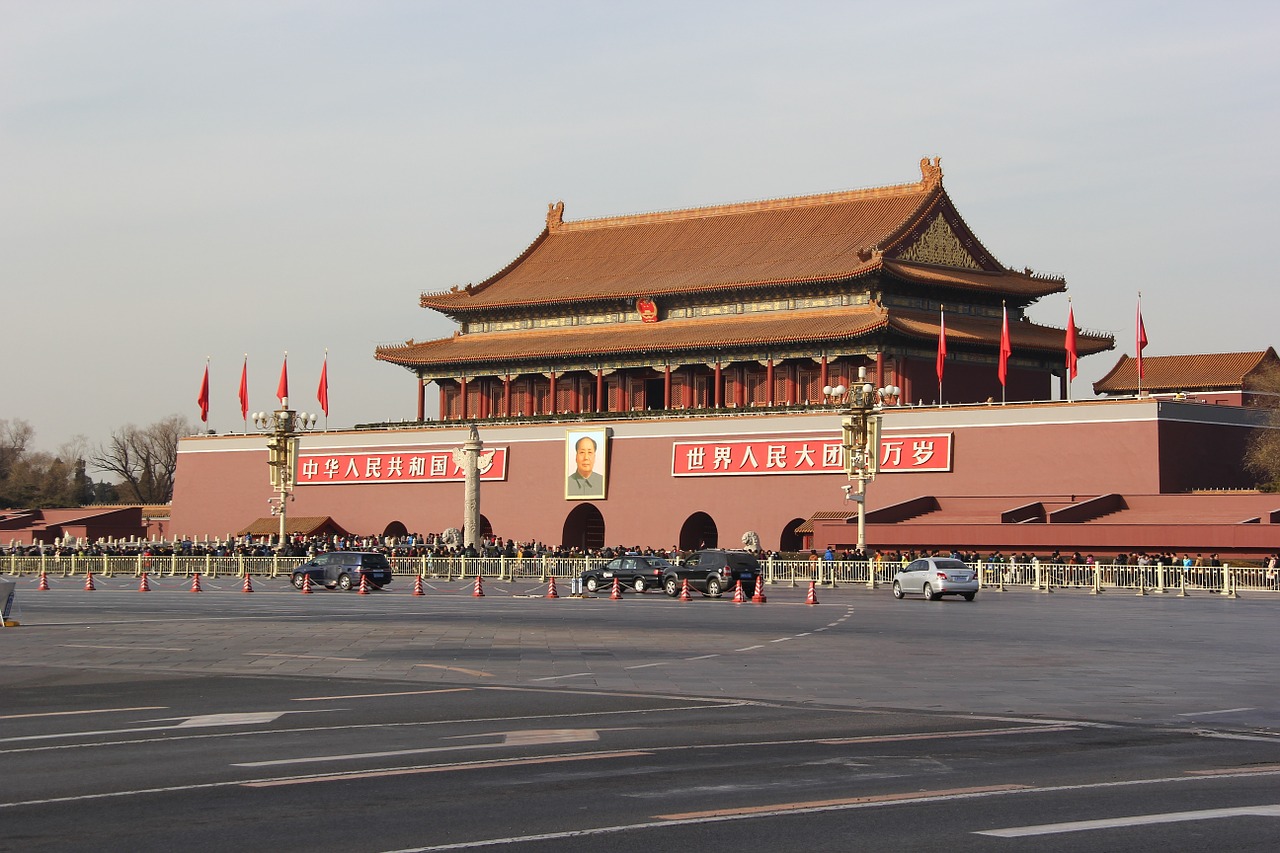 “Since the so-called ‘709 crackdown’ began on July 9, 2015, the profession of human rights lawyer has been effectively criminalized in China,” said Lawlor in Geneva Wednesday.

The US State Department claims that the Chinese Communist Party (CCP) began the so-called  “709 crackdown” as a nationwide offensive targeting hundreds of defense lawyers and human rights defenders for detention, interrogation, and politically motivated criminal charges.

Lawlor cited the arrest and enforced disappearance of Chang Weiping, a human rights lawyer, as an example of China’s mistreatment of those who bring awareness or challenge the human rights situation in China.

In January 2020, Weiping disappeared for 10 days in a “residential surveillance at a designated location” (RSDL) in Baoji city on suspicion of “subversion of state power.”  Authorities also revoked his law license.

Weiping posted a video in October 2020 describing how authorities committed torture and ill-treatment during his detention in RSDL.  Days later, security officials detained Weiping in Baoji city and again placed him in RSDL.  Since then, Weiping’s whereabouts remain unknown.