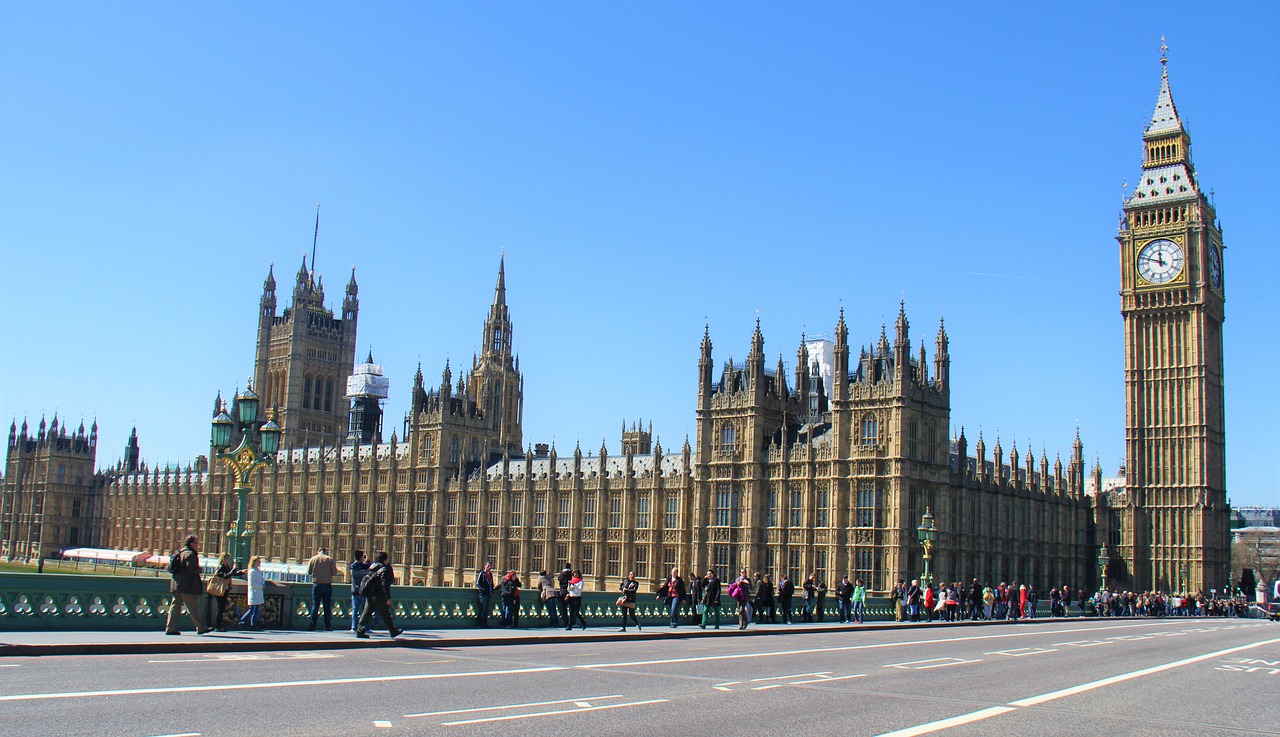 The United Kingdom formally exited the European Union on the stroke of the New Year with parliament ratifying a new law to govern ties with the continental body. The EU (Future Relationship) Act of 2020 received the Queen’s Royal Assent after getting approval from both houses of parliament late Wednesday.

UK Prime Minister Boris Johnson recalled parliament from recess to vote on the historic agreement he had signed with the EU, aiming to avoid a disruptive “no-deal” breakup following the announcement of the trade deal reached with the European Commission earlier in the week. The House of Commons overwhelmingly endorsed the deal by 521 votes to 73 before it received approval in the House of Lords.

In a speech before the House of Commons before the crucial vote, Johnson said, “having taken back control of our money, our borders, our laws and our waters by leaving the European Union on Jan 31st, we now seize the moment to forge a fantastic new relationship with our European neighbours, based on free trade and friendly cooperation.”

“The EU law will no longer have any special status in the UK, and there is no jurisdiction for the European Court of Justice. We will be able to design our own standards and regulations.,” Johnson emphasized.

The Prime Minister went on to insist that farmers stood to benefit greatly from leaving the EU Common Agricultural Policy and that, over the next five and a half years, the UK stands to regain around two-thirds of its share of fishing as it reasserts its sovereignty over its coastal waters.

The agreement was signed earlier by the presidents of the European Council and the European Commission on behalf of the EU before being flown to the UK for signature and ratification.

The British Chamber of Commerce had on December 24 released a cautious initial response to the signing. “Businesses will need to digest the contents of the deal and consider what its provisions mean for the movement of goods, people and data across borders, as well as for their supply chains and partners,” BCC Director-General Adam Marshall said.

“We repeat that it is the responsibility of Government to give firms clear, precise and detailed guidance so that they can make the required changes quickly. Far too many details and procedures have been left, literally, to the last minute.”