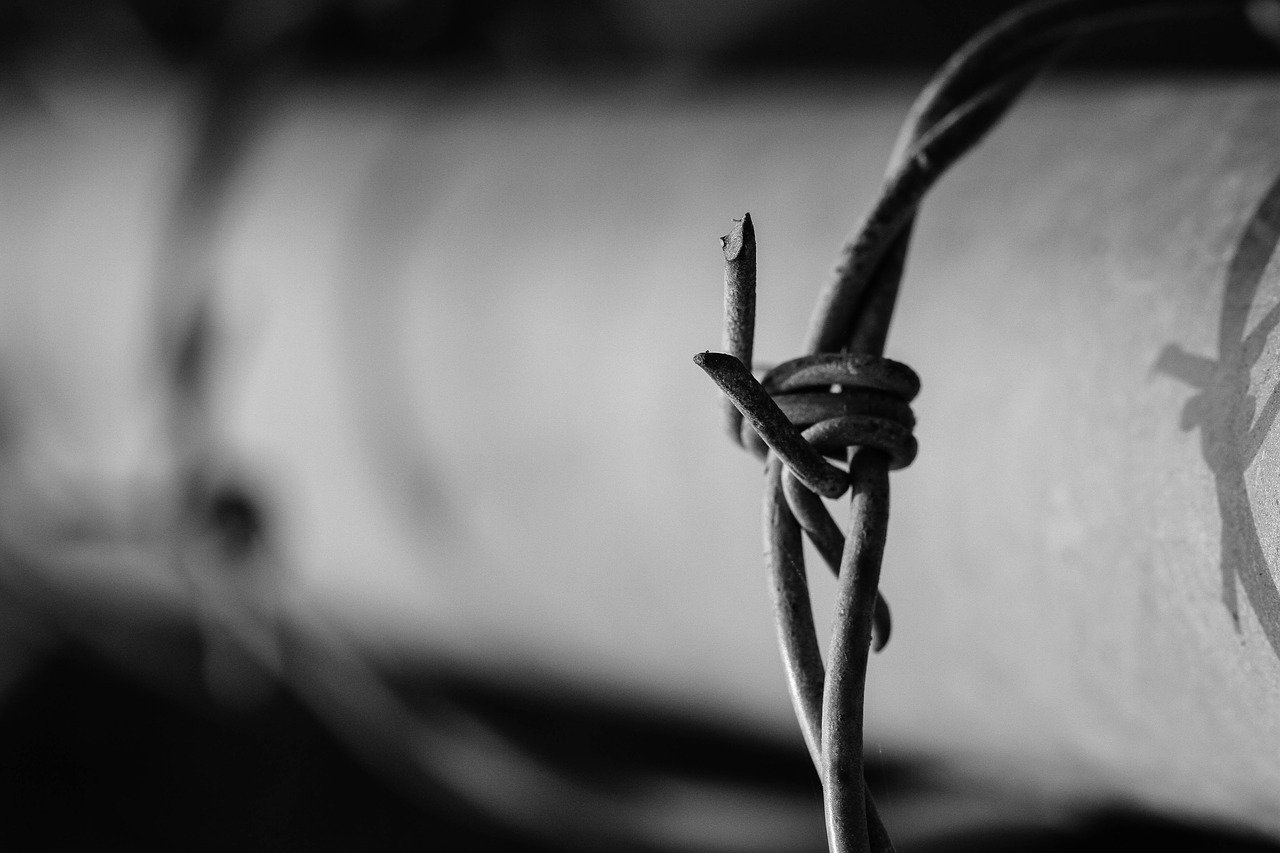 Ugandan authorities Tuesday arrested prominent human rights lawyer Nicholas Opiyo. Eyewitnesses maintain that plainclothes police handcuffed Opiyo along with four others and drove them away in vehicles with tinted windows. Since the arrest, Opiyo has had no contact with his lawyers or his family, a violation of both international human rights law and African human rights law. The Uganda Police Force informed the public that Opiyo was arrested “on allegations of money laundering and other malicious acts.”

Opiyo has gained notoriety in Uganda for his human rights activism and willing defense of the most vulnerable populations. He recently defended Uganda National NGO Forum and Uganda Women’s Network against allegations of terrorism. Notably, Opiyo and those detained with him were investigating killings that occurred following the arrest of the oppositional party’s presidential candidate, Robert Kyagulanyi Ssentamu, in November. Uganda is scheduled to hold presidential elections in January. A growing number of Ugandans are eager to unseat President Museveni, who has held office since 1986.

The arbitrary arrest by Ugandan security officials of renowned human rights lawyer Nicholas Opiyo sends a chilling message about their disregard for basic rights. Uganda should respect rule of law and due process.