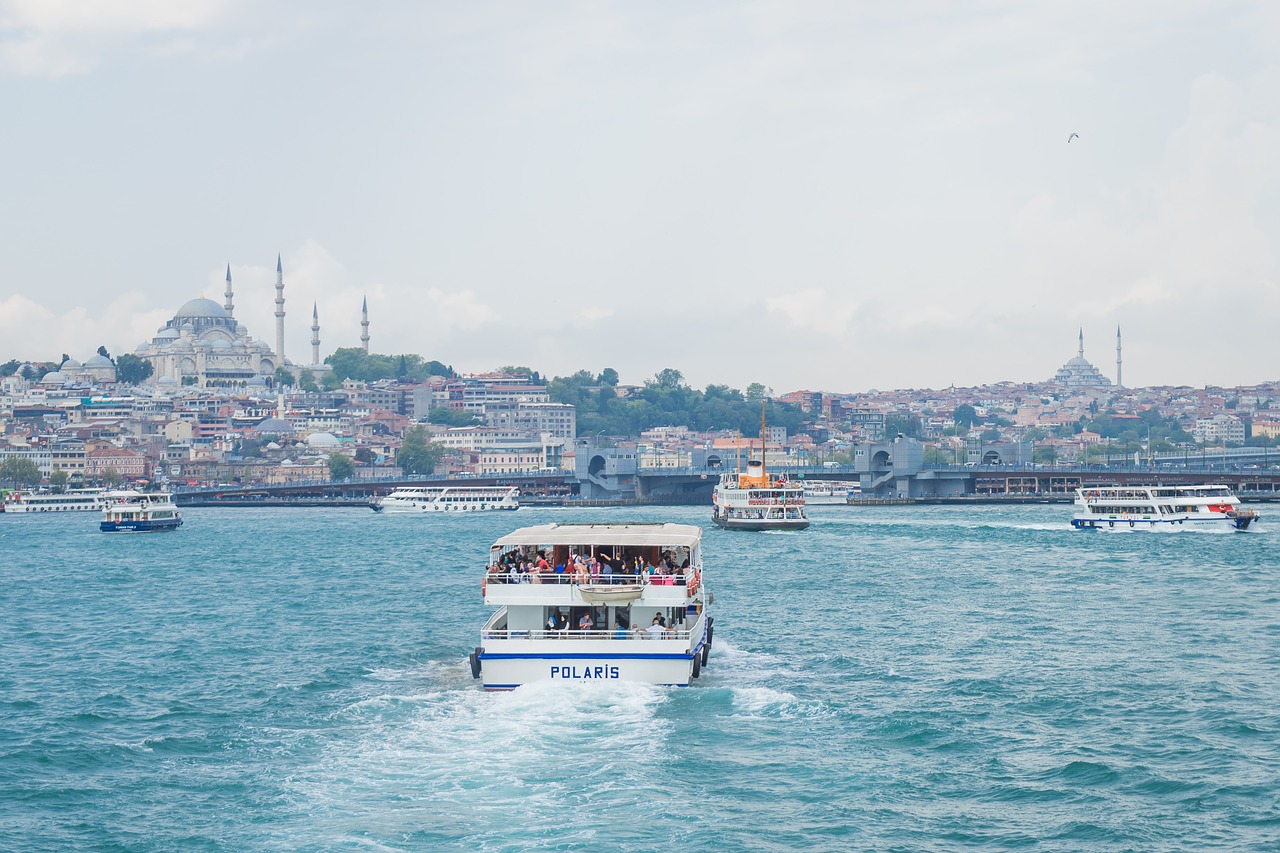 Turkey’s Constitutional Court ruled Tuesday that philanthropist and businessman Osman Kavala’s three years of detention without a conviction did not violate his rights to liberty and security.

Kavala was accused of organizing and funding the 2013 Gezi Park protests against then-Prime Minister Tayyip Erdogan. In February 2020, he and eight other individuals were acquitted. Kavala had spent two years in prison prior to the trial. Following the acquittal, however, Kavala was arrested again on charges related to a 2016 failed coup.

Kavala applied to the Constitutional Court, claiming his detention was unlawful and violated his liberty and security. The European Court of Human Rights (ECHR) has called for his release. In September, the Council of Europe also urged Turkey to release Kavala immediately. However, on December 18, a criminal court extended his detention as part of the investigation into the coup. A hearing is scheduled for February 5.

On Tuesday, the Constitutional Court ruled that the three-year detention without a conviction was not a violation of Kavala’s rights. The vote for the ruling was eight to seven. Formal reasoning for the ruling is expected within the next two months.

This ruling has drawn criticism from a variety of sources, including from Turkey’s director for Human Rights Watch Emma Sinclair-Webb. In a tweet on Tuesday, she wrote that the court’s decision was “[a]nother nail in its own coffin.”