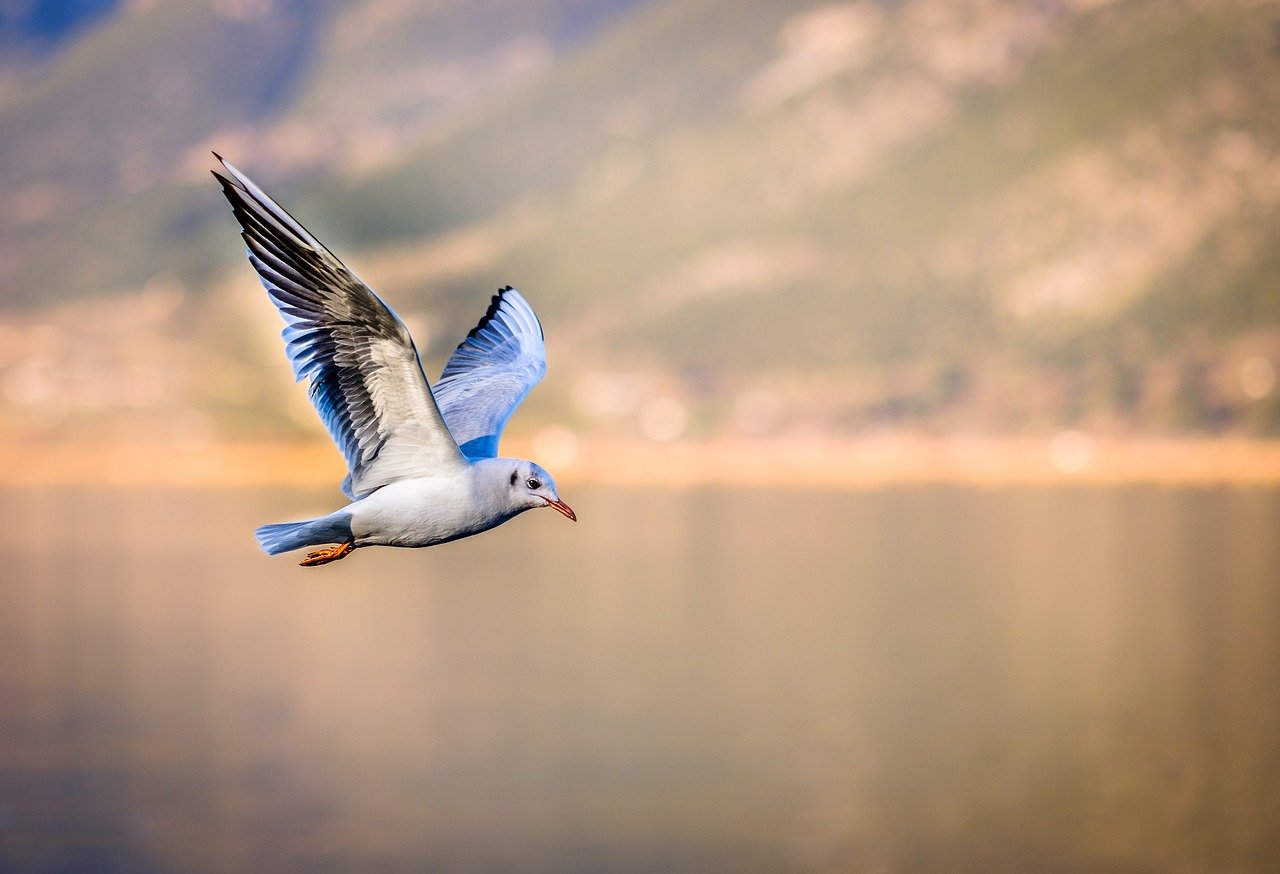 The US Fish and Wildlife Service (FWS) published its final environmental impact statement (EIS) Friday assessing the potential impacts of its planned rulemaking to clarify the “take” prohibition under the Migratory Bird Treaty Act (MBTA) to include only intentional killings of bird species.

In response to various federal court decisions that interpreted the MBTA’s take prohibition differently, the FWS proposed a clarifying rule in February. The proposed rule stated that the prohibition only applied to intentional killings, thus excluding incidental killings. The FWS explained that, unless authorized, the MBTA makes it unlawful to “take” most bird species. The FWS has defined the word as, “to pursue, hunt, shoot, wound, kill, trap, capture, collect, or attempt to hunt, shoot, wound, kill, trap, capture, or collect.”

In June the FWS published a draft EIS to assess the potential impacts of its proposed rulemaking. For 45 days, it received public comments on its draft. In the final EIS, it considered multiple ways to clarify the take prohibition, including applying the prohibition to incidental killings. However, it concluded that the plain meaning of the MBTA’s language and legislative history indicates that the take prohibition excludes incidental killings. Therefore:

The final EIS will remain available for public review for 30 days, after which period it will issue a Record of Decision.