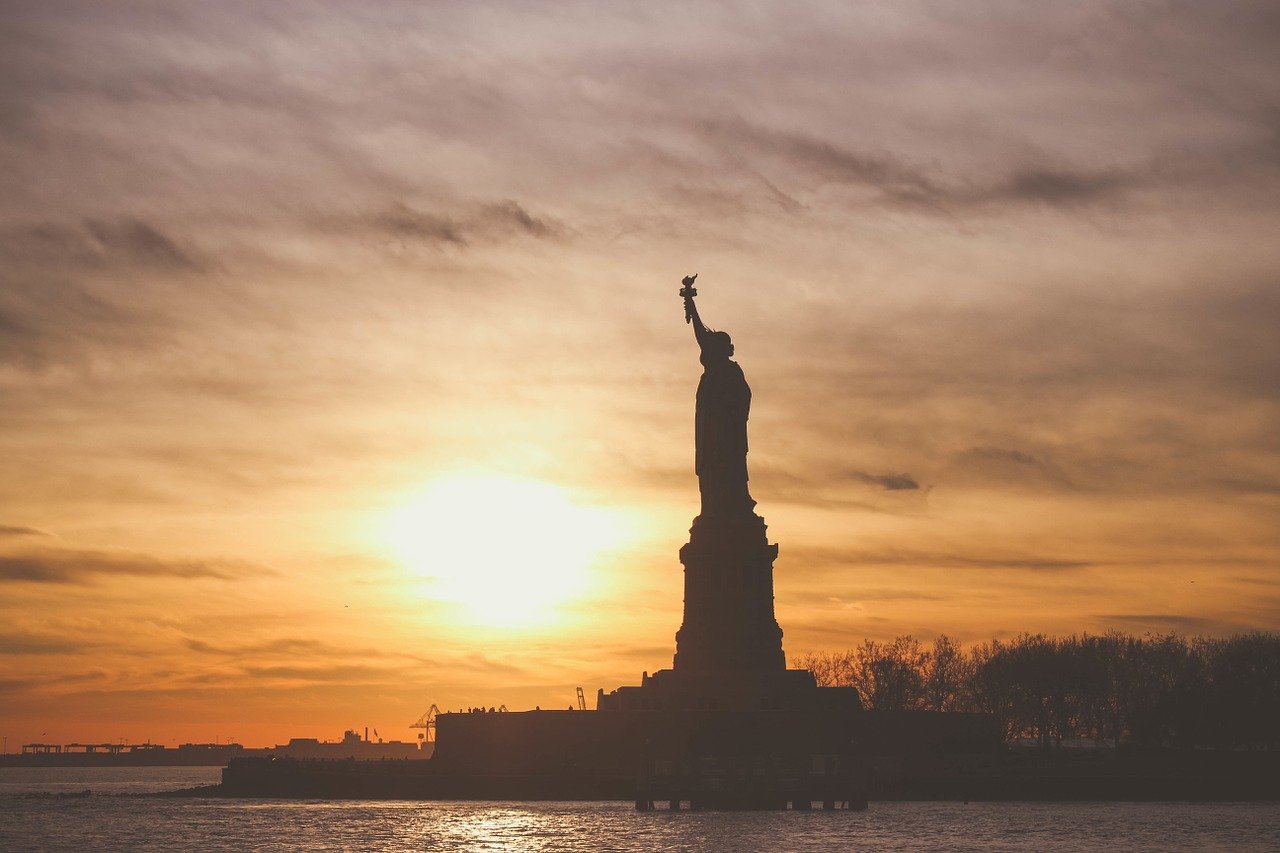 A Texas-led coalition of nine states urged Tuesday a federal judge to invalidate the Deferred Action for Childhood Arrivals (DACA), arguing that DACA was unlawfully created by former President Barack Obama. The DACA program has enabled thousands of undocumented immigrants brought to the United States as children to work, pursue higher education, live without risk of deportation, and move forward on the path to citizenship.

Attorney Todd Disher representing the State of Texas and the coalition of states argued during the hearing that the creation of DACA “violated” rulemaking procedures and granted the Executive branch broad authority to legalize immigrants. Disher claimed during the hearing, “That is not within the executive’s power, so therefore this grant of deferred action surely must fail.”

Attorney Jeremy Feigenbaum representing the State of New Jersey argued that terminating DACA would seriously disrupt recipients’ lives, including health care workers aiding in the U.S. pandemic response. Attorney Feigenbaum recommended that Judge Hanen refer the policy back to the Department of Homeland Security to make changes. Feigenbaum also argued that the court should hold the case until President-elect Joe Biden takes office on January 20, 2020, because immigration policies will likely change in one month.

During the hearing, U.S. District Court Judge Andrew Hanen hypothetically posed the question to lawyers about how to proceed if the court finds DACA unlawful. Attorney Disher suggested that the court could allow current recipients to keep their status until it expires.

Judge Hanen has not yet ruled on the DACA program’s legality and has not set a date to issue a decision.