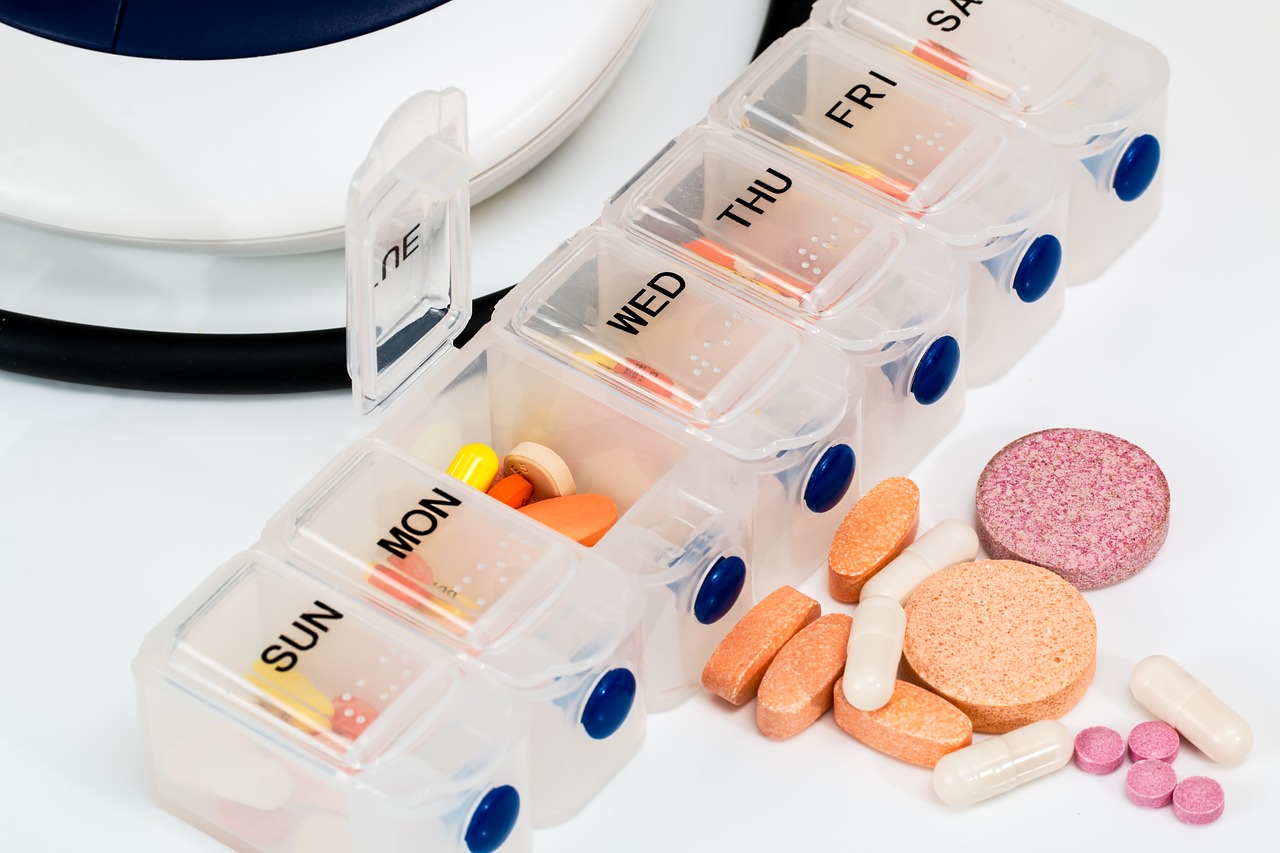 The US Supreme Court on Thursday unanimously upheld an Arkansas law setting prescription drug reimbursement rates for pharmacies. The decision in Rutledge v. Pharmaceutical Care Management Association was made 8-0, with Justice Clarence Thomas issuing a concurring opinion and Justice Amy Coney Barrett not taking part in the decision.

Pharmaceutical Care Management Association (PCMA), which represents 11 of the largest PBMs in the country, challenged the law, alleging it was preempted by the Employee Retirement Income Security Act of 1974 (ERISA). Enforcement of the law had been blocked since 2017 when PCMA won at both the district and circuit court levels.

The Supreme Court disagreed with the lower courts’ reasoning that this mandate interfered with the preemptive effect of ERISA administration of benefit plans because the law had similar terms to ones similarly held to be invalid in Iowa which made “implicit reference” to, and was “impermissibly connected” with ERISA plans. The Iowa law specifically limited plan administrators’ ability to control the calculation of prescription drug pricing, which the Arkansas law does not. Instead, Arkansas Act 900 requires PBMs to update their maximum allowable cost databases, which specify reimbursement rates for each drug, within a “timely basis,” described as seven days from a change in price under certain conditions, and essentially forces PBMs to reimburse pharmacies at or above the wholesale price that the pharmacy paid for the drug.

The holding in Rutledge draws a clear distinction between the Arkansas and Iowa laws and turns on the fact that the language of “Act 900 amounts to cost regulation that does not bear an impermissible connection with or reference to ERISA,” and has no connection to the administration of ERISA-covered plans. Proponents of the decision indicate that it opens the door for other states to enact similar prescription drug pricing legislation and should lead to greater transparency in drug pricing.