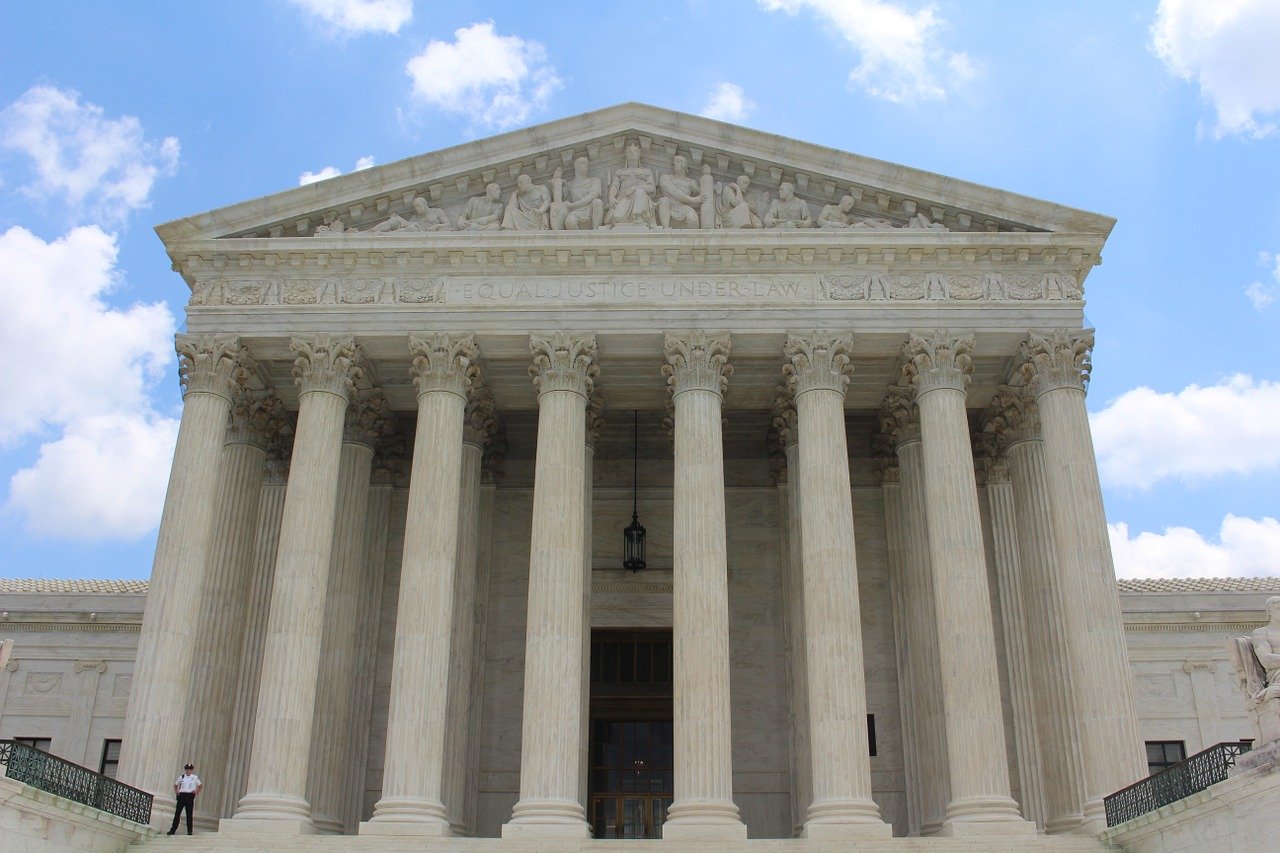 The US Supreme Court announced Friday that they have agreed to weigh in on the legality of the Trump administration’s approval of Medicaid work requirements in Arkansas and New Hampshire. The justices consolidated the cases of Azar v. Gresham and Arkansas v. Gresham for one hour of oral argument.

Residents of Kentucky and Arkansas had filed suit in district court, alleging that Alex Azar, the secretary of the Department of Health and Human Services (HHS), had acted in an “arbitrary and capricious manner” when he approved the states’ requests to impose work requirements for Medicaid. Medicaid establishes coverage requirements for the states, but there is a provision in federal law that allows states to deviate from those requirements with the approval of HHS.

The controversial program had suffered a unanimous defeat at the US Court of Appeals for the District of Columbia Circuit in February. In a decision written by Judge David Sentelle, the court found that the requirement of work does not promote Medicaid’s primary mission, which is health care. The court held that Azar had failed to consider that in implementing this, many beneficiaries would lose health coverage.

Azar and Arkansas went to the Supreme Court arguing that the appeals court’s decision is wrong, and, if allowed to stand, could pose a threat to the efforts made by other states to implement programs that promote the health or financial independence of medical recipients.

The case hearing date is yet to be determined.