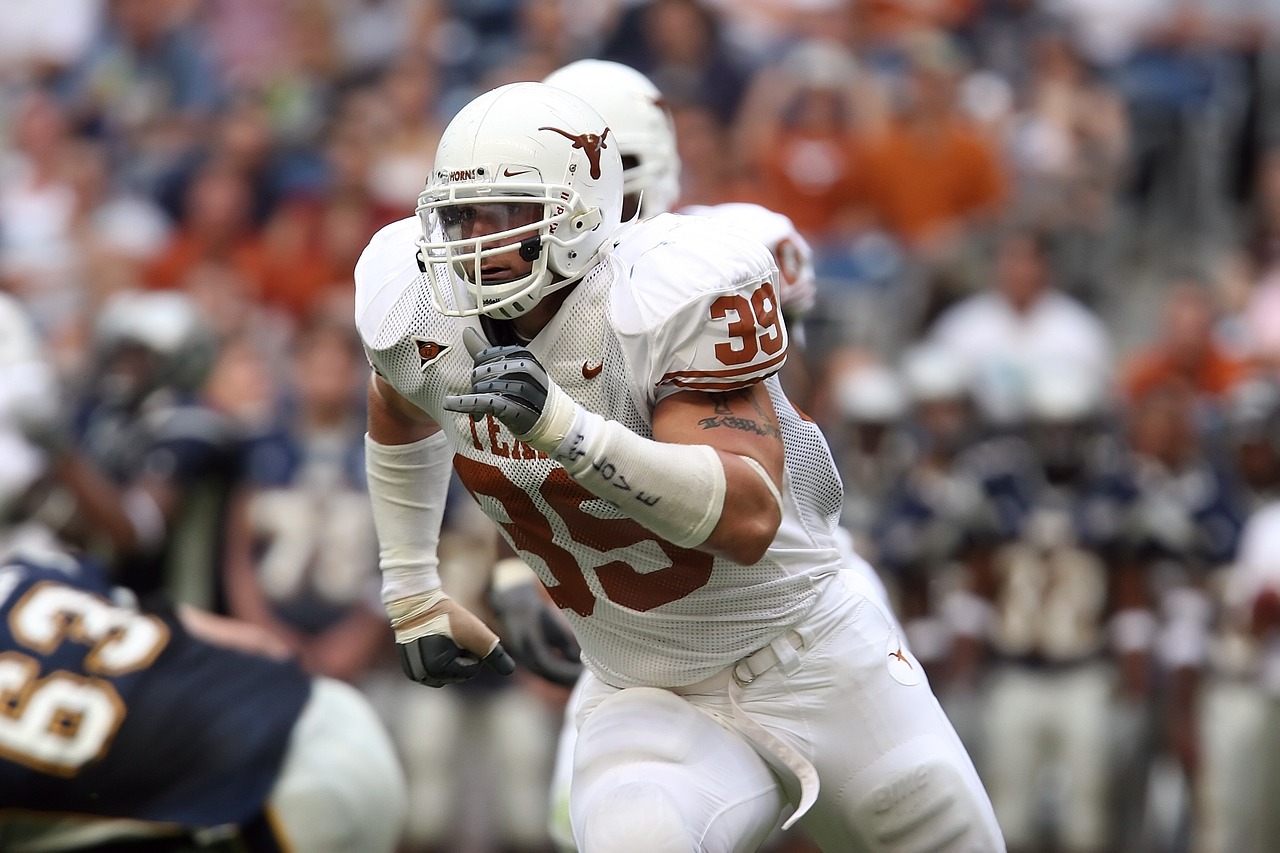 The US Supreme Court granted certiorari in three new cases Wednesday, including two cases about compensation for student-athletes.

The court consolidated the cases National Collegiate Athletic Association v. Alston and American Athletic Conference v. Alston. In the 1984 case National Collegiate Athletic Ass’n v. Board of Regents of the University of Oklahoma, the court held that the NCAA could, in the interest of preserving the character and quality of college sports, impose restrictions upon players that would otherwise breach antitrust laws. However, in May, the US Court of Appeals for the Ninth Circuit affirmed a lower court decision that the NCAA-imposed limits on education-related benefits, such as computers, lab equipment and internships, violate antitrust laws.

The NCAA and other college athletic organizations petitioned the Supreme Court to review the decision, arguing that the appellate court improperly shifted the burden of proof to them, which would invite “endless litigation” in the future, and warned that the “decision may fundamentally change college sports” for the worse. The athletes argue that what the NCAA and the other organizations “seek is nothing less than antitrust immunity” for a system that “make[s] billions of dollars on the backs of young, often underprivileged players.”

The court also granted certiorari in TransUnion LLC v. Ramirez, another case out of the Ninth Circuit. When Sergio Ramirez tried to buy a car in 2011, a credit check that had been prepared by TransUnion incorrectly stated that his name was listed on the Treasury Department’s Foreign Assets Control Database, a list of persons with whom US companies cannot engage in business. The dealer refused to sell Ramirez the car, and Ramirez’s wife had to purchase it in her name. While he was eventually able to get TransUnion to correct the error, he sued the company on behalf of himself and more than 8,000 other consumers who were similarly affected. In the district court, a jury awarded the plaintiffs more than $60 million, nearly $1,000 to each class member for violations of the Fair Credit Reporting Act, and more than $6,000 each in punitive damages. On appeal, the Ninth Circuit upheld the verdict but reduced the punitive damages to a little less than $4,000 per class member.

In its petition, TransUnion asked the court to settle two questions. The first is whether the Constitution or the rules governing class action lawsuits permit a class action to go forward when the majority of the class members were not harmed at all, and of those who were, none suffered an injury like Ramirez’s. The second question is whether the punitive damage award, being so much larger than the statutory damages, violates TransUnion’s due process rights. In granting the petition, the court agreed to hear the first question but not the second.

The cases will likely be argued sometime in the spring.