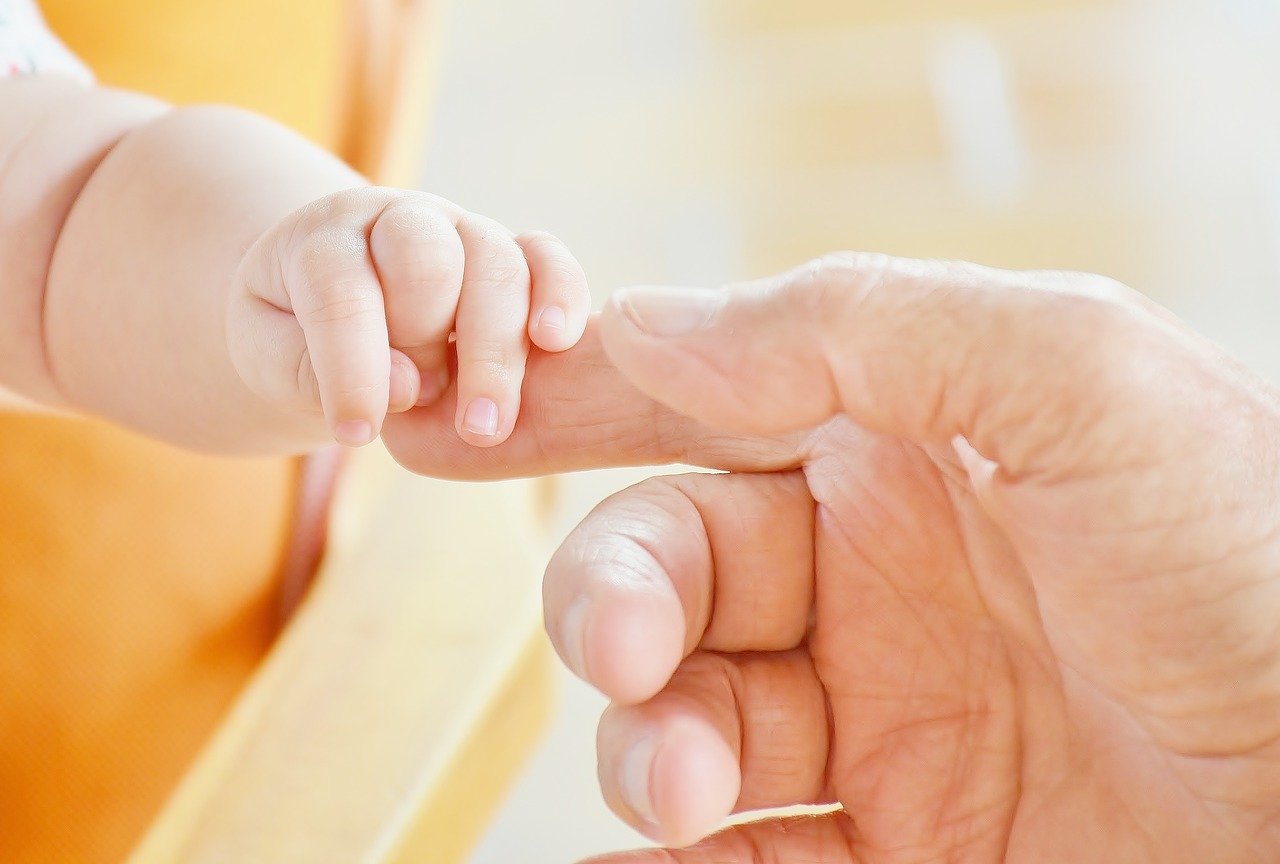 The US Supreme Court refused to hear a case Monday that sought to reverse a lower court ruling allowing same-sex couples to be listed as birth parents on a child’s birth certificate. The case, Box v. Hendersen, was appealed from the US Court of Appeals for the Seventh Circuit.

Indiana appealed the Seventh Circuit’s ruling, alleging that only a biological parent has legal rights and obligations to a child at birth:

Now, however, the Seventh Circuit is requiring Indiana, which merely presumes the biological paternity of a birth mother’s husband in the absence of contrary evidence, also to allocate, at birth, parental rights, reflected on the child’s birth certificate, to the birth-mother’s wife. Doing so, however, is in tension with the traditional, constitutionally protected understanding that, at birth, only a baby’s biological parents have legal rights and obligations toward the child. To protect these rights, Indiana lists a child’s biological parents, and no one else, on the child’s birth certificate unless the child is legally adopted. This case, then, is about whether Indiana may, to advance its unquestionably legitimate policy of safeguarding the rights and obligations of biological parents in the context of completing birth certificates, presume a birth-mother’s husband to be the biological father of the child, without also presuming the “parentage” of a birth-mother’s wife. States need guidance with respect to the permissible constitutional parameters of laws allocating paternal and maternal presumptions at birth, and the Court’s decision in Pavan has proven insufficient in that regard. There, the Court had before it only the most basic, binary allocation of parental rights at birth, and a state law that plainly discriminated between opposite-sex and same-sex couples. Even so, three Justices of this Court would have ordered plenary review rather than summary reversal. Indiana’s law is in even greater need of plenary review, for it functions differently and ultimately treats same-sex and opposite-sex couples the same in terms of the rights of spouses of birth mothers who are not biologically related to the child.

The refusal to hear the case means that the Seventh Circuit’s ruling will stand.