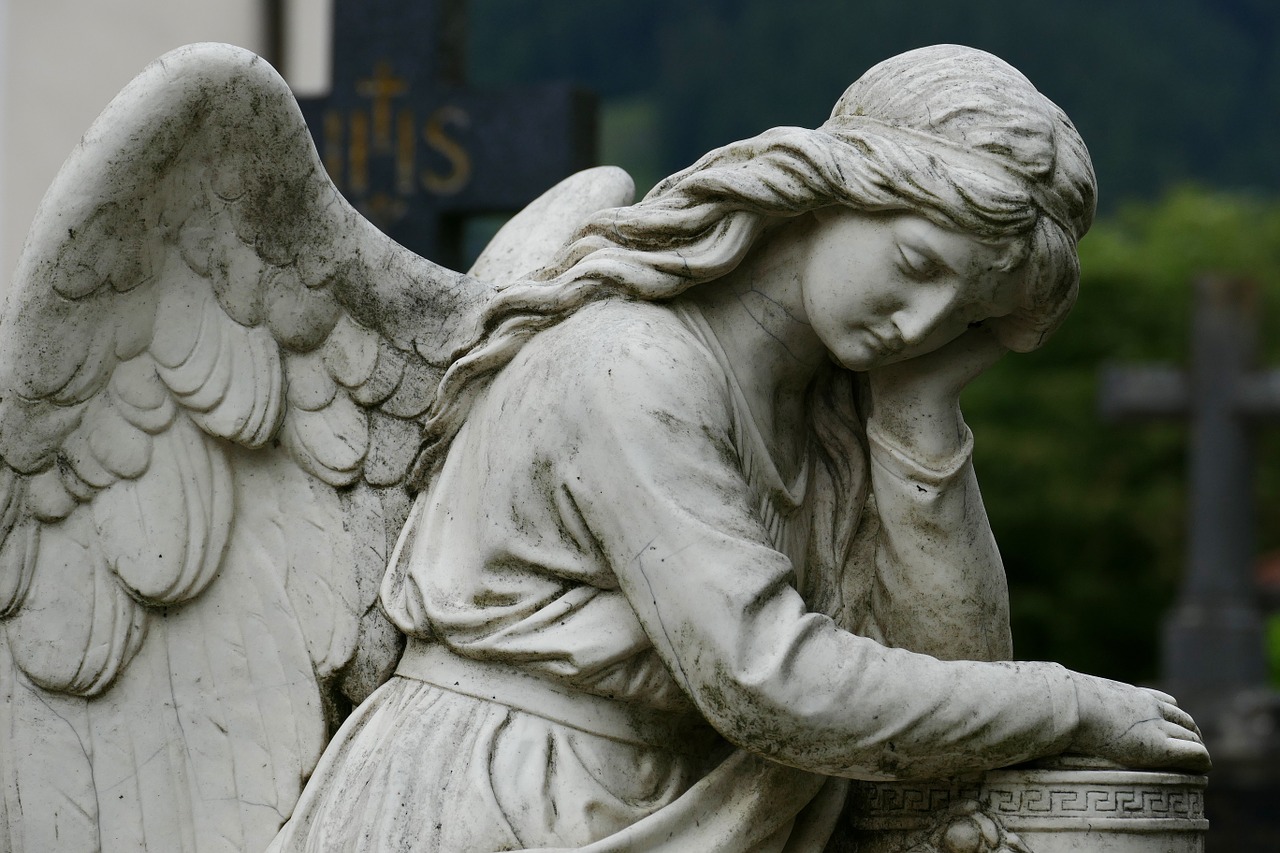 Spain’s parliament voted Thursday to legalize euthanasia and physician-assisted suicide in a 230-140 vote while two abstained. The bill would allow terminally ill patients to choose between euthanasia — performed by a health care professional — or assisted suicide at home with physician-prescribed lethal medications.  Lawmakers are set to vote on a final decision before the bill goes into force.

Current laws allow patients to refuse treatment but punish anyone who assists patients in ending their lives and carries a jail term of up to ten years. However, a 2018 national poll indicated that 84% of Spanish citizens support decriminalizing euthanasia and assisted suicide.

Socialist lawmaker and former health minister María Luisa Carcedo expressed support for the bill during the parliamentary debate, arguing that the bill is a major “step forward in civil rights, which will bring more liberty to citizens.” She added, that the law is not an “imposition by the state” because “it is the patient who decides.

As a traditionally Catholic country, the Catholic Church has vehemently opposed the bill, arguing that new laws will unduly pressure patients into prematurely ending their lives. “The experience of the few countries that have legalized euthanasia is that it incites the weakest to seek death,” the Church wrote in a recent statement. Conservative parties have embraced this view and have called for improving end-of-life care.

Despite critics, Prime Minister Pérez-Castejón has called the new law “a great social conquest” for Spain.