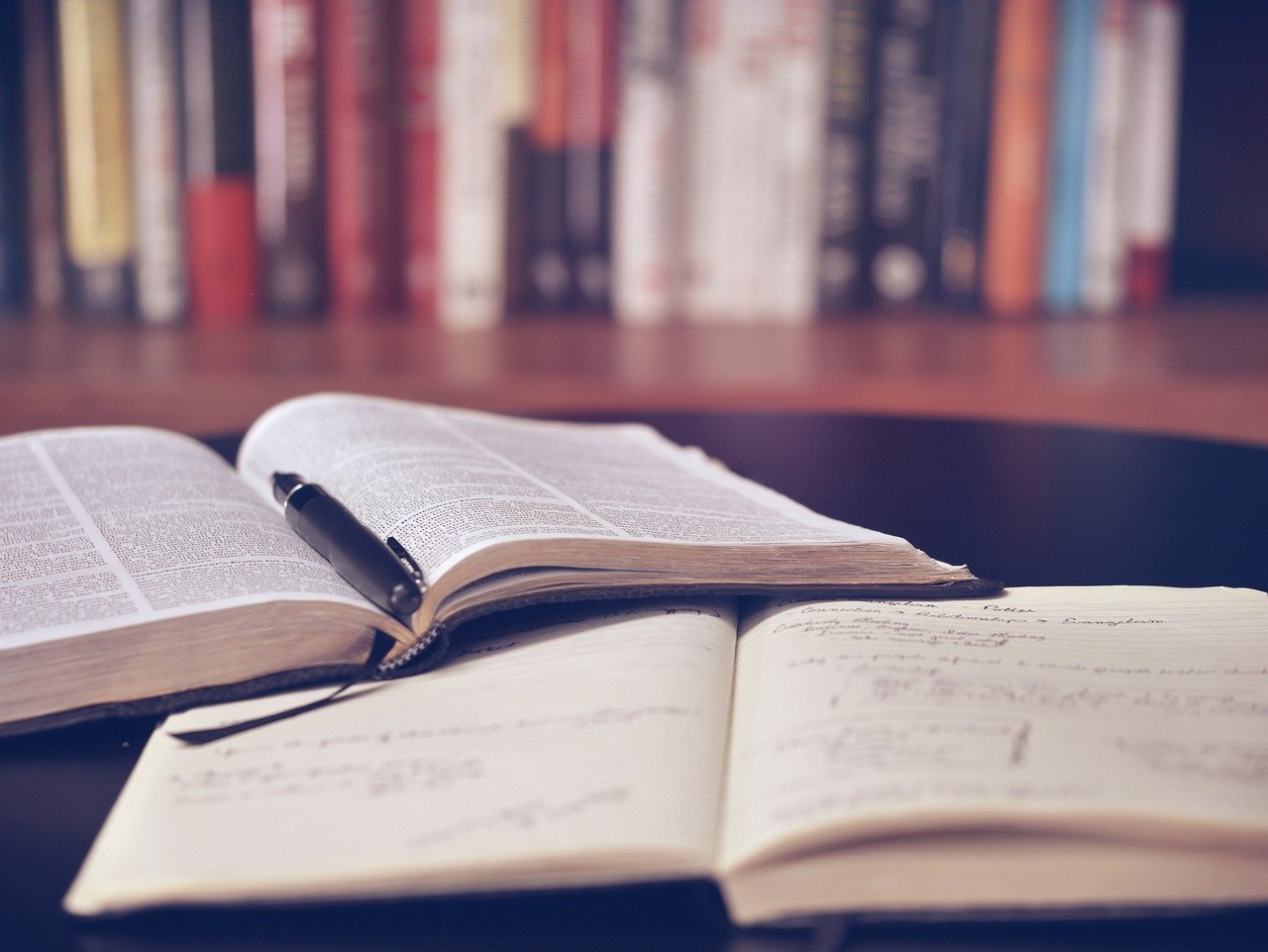 In a report submitted Thursday to the UN Committee on the Rights of the Child (CRC), Together, the Scottish Alliance for Children’s Rights, called for changes to Scotland’s compulsory religious instruction law.

The report cites 30 areas of concern identified by the participants of a series of webinars and surveys conducted by Together in an effort to shed light on Scotland’s compliance with the UN Convention on the Rights of the Child (UNCRC).

One such area of concern detailed in the report is children’s inability to withdraw from religious instruction in schools. Under section 8 of the Education (Scotland) Act 1980, state-funded schools are under a statutory duty to provide “religious observance” to pupils. Schools are furthermore encouraged to do so, in accordance with Christian traditions. While under section 9, parents are able to withdraw their children from religious teachings, children are unable to withdraw of their own volition.

Together explains in the report that the current law may violate Articles 12 and 14 of the UNCRC. Article 12 requires state parties to “assure to the child who is capable of forming his or her own views the right to express those views freely in all matters affecting the child.” Article 14 guarantees “the right of the child to freedom of thought, conscience and religion.” These suggestions largely echo those already made by the CRC in a 2016 report, but upon which Scotland has yet to act.

The CRC is expected to use Together’s report to inform its List of Issues Prior to Reporting (LOIPR report), which it will publish in February. The UK and its devolved governments must reply to this report within 12 months of publication, with answers to the CRC’s questions and evidence of its efforts towards compliance with the UNCRC.