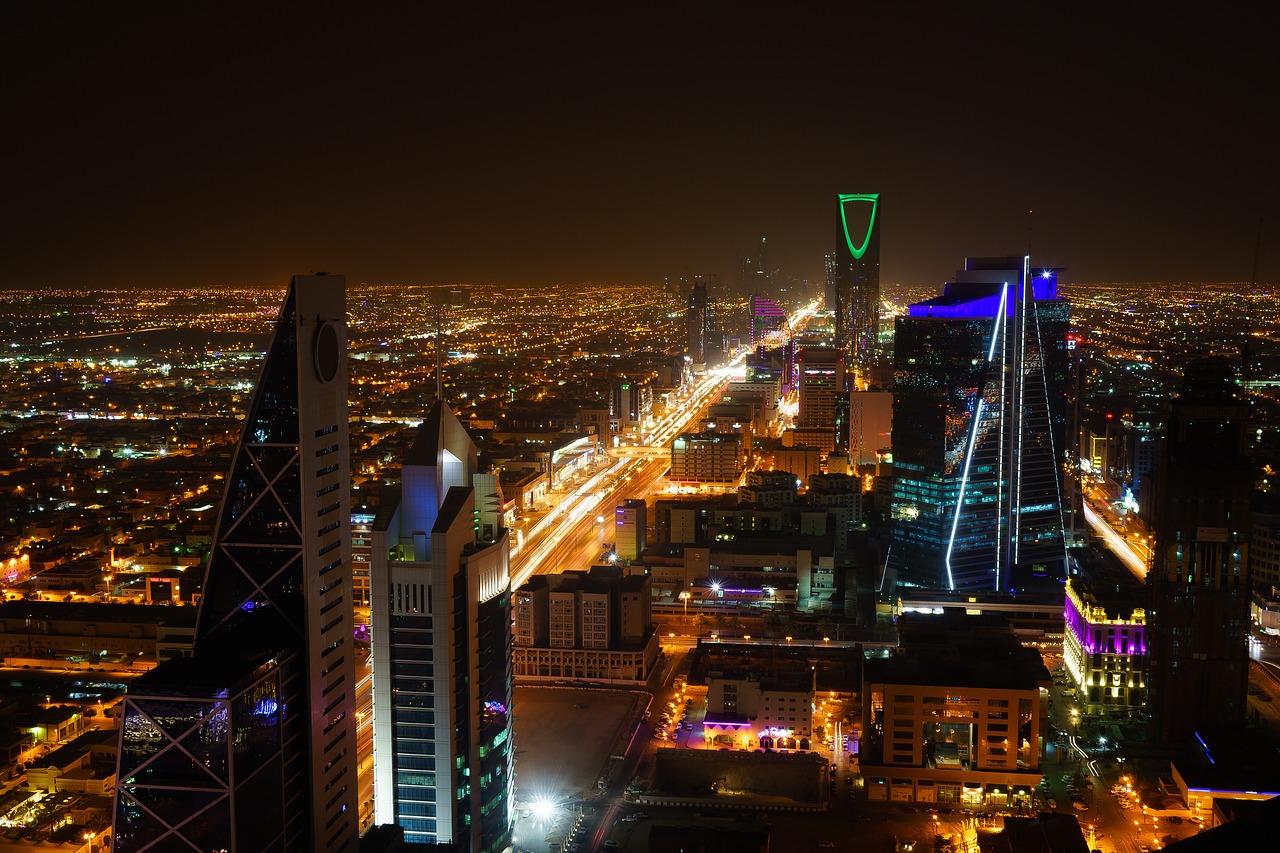 Migrants alleged to HRW that authorities are keeping them in overcrowded rooms for extended periods. Migrants also alleged that guards have beaten and tortured them with rubber-coated metal rods, which has led to three deaths.

Video footage shows people crammed together in close quarters. In interviews with HRW, migrants said the COVID-19 pandemic is their biggest concern. Migrants described their cramped and unsanitary living conditions with no social distancing. Some have allegedly shown symptoms of the virus.

HRW also reports that authorities have detained up to 350 migrants for months on end, some for even more than a year. The migrants have to share two to five toilets between themselves and do not have enough space to sleep. In addition, migrants claim they have no shower facilities or soap.

HRW called for the immediate release of all detainees.