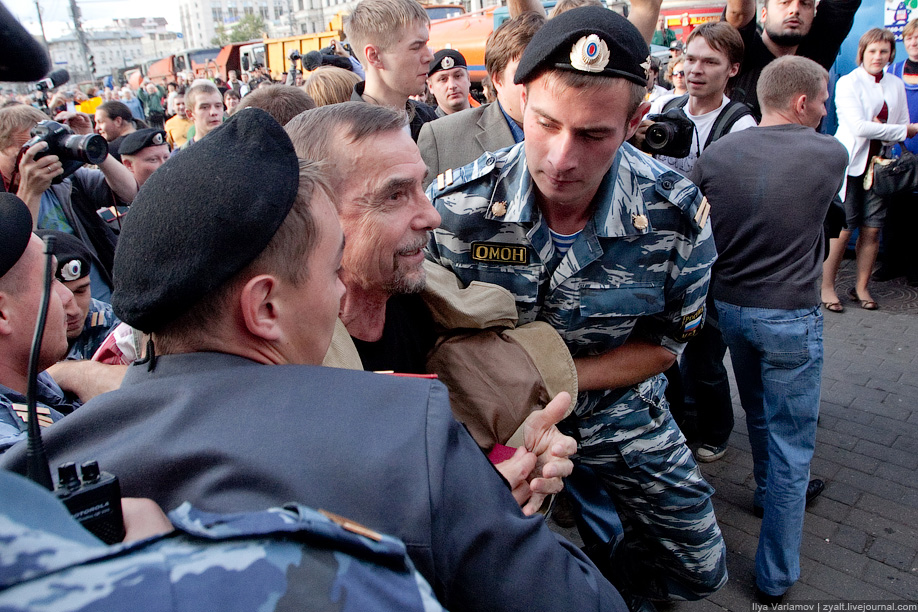 The Russian Ministry of Justice on Monday added veteran rights activist Lev Ponomaryov and four other individuals to its list of media “foreign agents.” This is the first time that individuals have been added to the list of “foreign agents,” as the legislation has previously been used primarily against media outlets.

The “foreign agent” law requires foreign entities such as nongovernmental organizations (NGOs) to label themselves as foreign agents when entering, communicating or interacting with citizens of the country. The law was amended in 2019 to include those who communicate with foreign media outlets.

Individuals have been fined for violating NGO laws before, but this is the first time that individuals were added to the list of media “foreign agents.” There are now a total of 17 organizations and individuals on the list, seven of which were added in 2020.