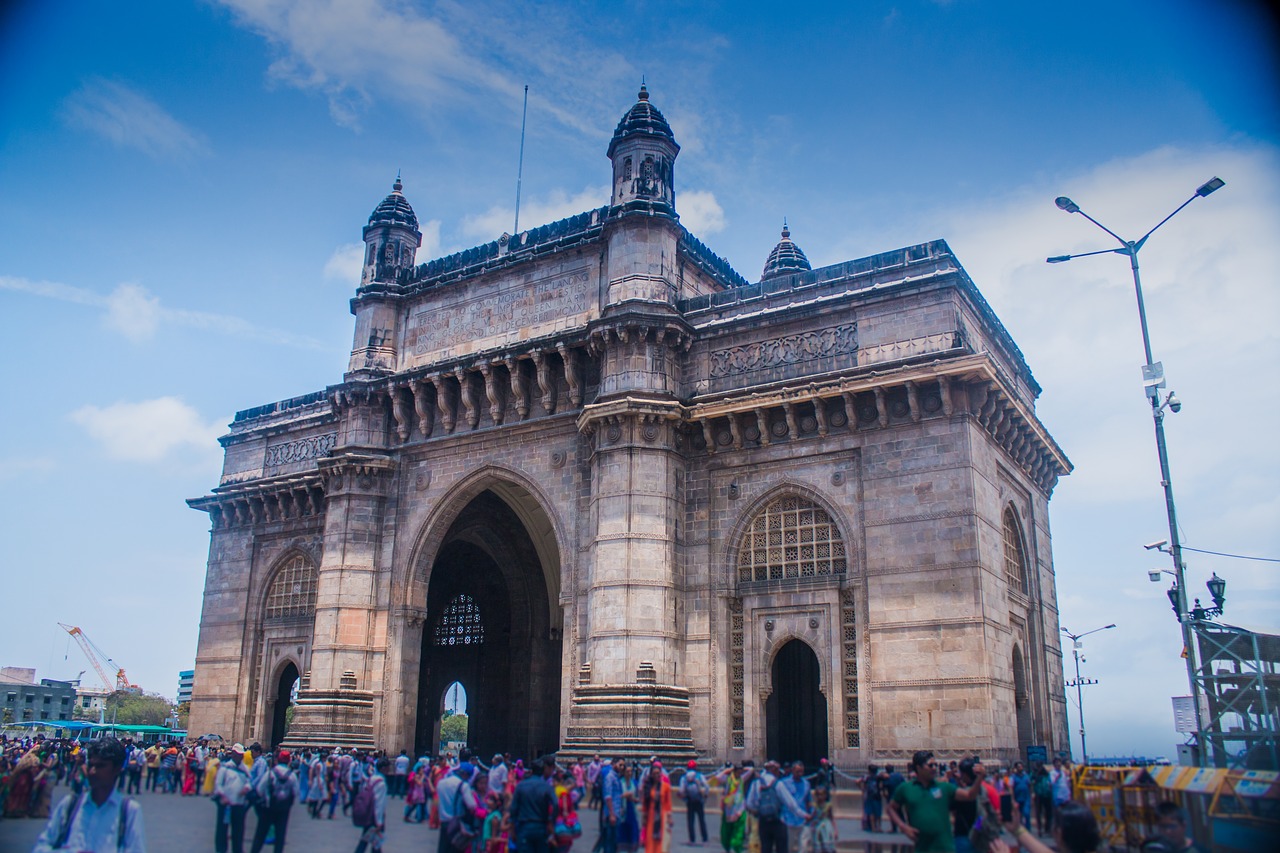 The Cabinet of the Indian state of Maharashtra on Wednesday approved a draft of a bill setting extreme punishments for crimes against women and children. The Act is modeled after the Disha Act passed by the government of Andhra Pradesh state last year.

Known as the “Shakti Act”, the Maharashtra bill makes numerous changes to existing laws. Some crimes against women and children would become punishable by death, and others by life sentence and hefty fines. The duration of a life sentence would range between at least 10 years and the remainder of the perpetrator’s natural life. Victims of acid attacks would receive 10 lakh to help pay for plastic surgery and facial reconstruction. Any crime deemed heinous enough, such as raping a child, would carry the death penalty.

The Act also criminalizes threats and defamation made over the phone or social media. Perpetrators would face penalties of a fine for two months in prison. Failure to share such information with the police by internet provides or phone companies will carry a fine or a month in jail.

Under the Act, law enforcement would be required to complete a probe within 15 days. An offender would face trial within 30 days. To ensure compliance, special courts and police teams would be established to handle the investigations and trials.

The Act represents a significant expense to the Maharashtra government, and it may face pushback on those grounds. It is likely have a great deal of public support, however, due to the protections it provides women and children.