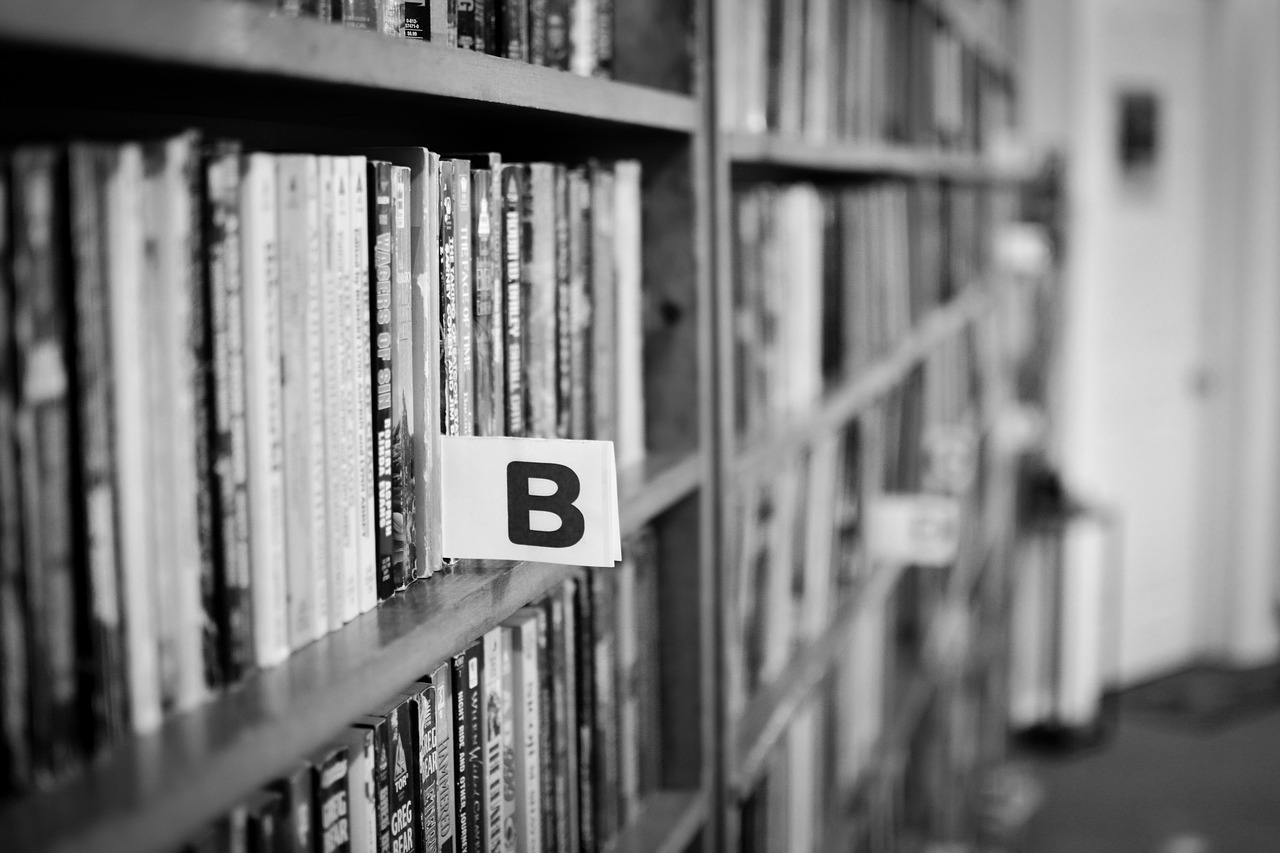 The Allegheny County Jail (ACJ) in Pittsburgh, Pennsylvania has reversed a recently implemented policy that sought to prohibit incarcerated people from purchasing physical copies of books or having physical books purchased on their behalf from pre-approved third parties. The ban lasted just over two weeks following strenuous online criticism, and was ended Wednesday.

Warden Orlando Harper notified inmates of the policy shift in mid-November. Under the ban, individuals only had access to a selection of 214 books plus 49 religious books via a new tablet reading program. ACJ officials touted the program as increased access to entertainment, visual media, and virtual video visits. ACJ planned to charge inmates per minute for tablet use and restricted use to 90 minutes per day.

Officials have not yet released specifics regarding the reasoning behind the ban. November’s announcement alluded to safety concerns and a possible contraband investigation.

The policy came to an end just one day after the ACLU of Pennslyvania, the Abolitionist Law Center, and the PA Institutional Law Project sent a letter of concern addressed to the jail’s administrators. “[ACJ’s] tablets offer a very limited selection and are not an adequate substitute for access to a wide selection of books of an individual’s choosing,” said the letter. “The new policy barring people incarcerated at [ACJ] from purchasing books effectively denies more than 1,500 people from access to the overwhelming majority of books in existence.”

In addition to condemning ACJ’s “stunningly poor policy choices,” the letter raised First Amendment concerns: “[f]freedom of speech is not merely freedom to speak; it is also freedom to read. Forbid a person to read and you shut [them] out of the marketplace of ideas and opinions that it is the purpose of the free-speech clause to protect.”

With the ban lifted, the jail’s book policy returns to its previous, already limited policy. According to ACJ’s website, “[e]effective immediately, approved family and friends can order paperback books online to be delivered to inmates” from either Barnes & Noble or ChristianBook.com. ACJ also announced it would expand the availability of free, daily phone calls for inmates from five to ten minutes per call.