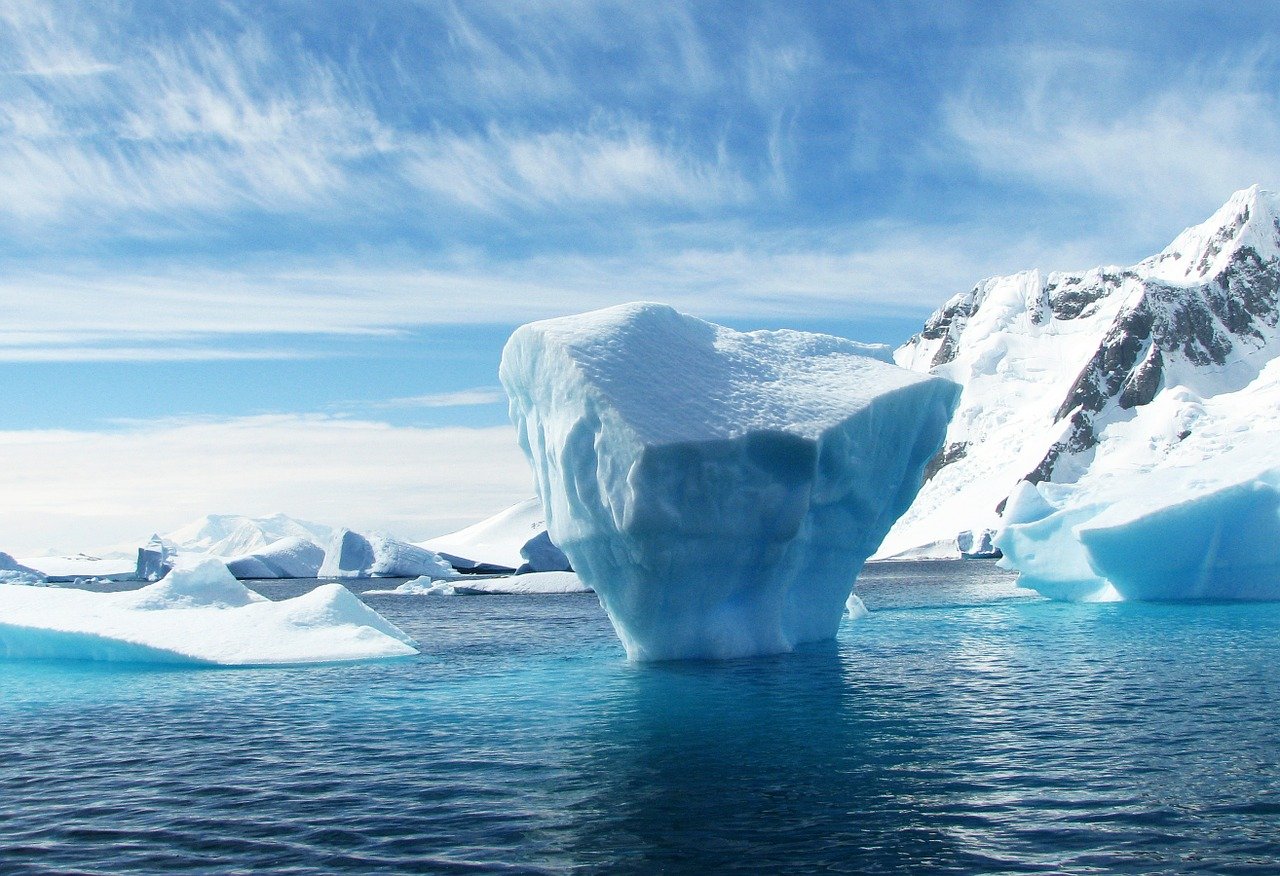 The Supreme Court of Norway, in a decision Tuesday, upheld a judgment of the Borgarting Court of Appeals, which had allowed the government to grant oil production licenses on new sections of the Norwegian continental shelf.

The case concerned the validity of an administrative decision from June of 2016  which granted oil production licenses for new regions in the Norwegian continental shelf. The decision was challenged by environmental groups Greenpeace and Nature and Youth Norway, who claimed that the decision violated Norway’s Constitution and the European Convention on Human Rights.

More specifically, the plaintiffs claimed that the decision violated the right to the environment provided in Article 112 of the Norwegian Constitution. They also alleged it also violated Articles 2 and 8 of the European Convention on Human Rights (ECHR), which respectively ensure the right to life and respect for family life. The environmental groups’ request that the decision be invalidated was rejected by both the Oslo District Court and the Borgarting Court of Appeal, leading the Plaintiffs to appeal to the Norwegian Supreme Court.

A majority of the Court rejected the appeal, stating that the high threshold for challenges under Article 112 of the Norwegian Constitution had not been satisfied by the Plaintiffs. The Court further held that the decision was not in conflict with Articles 2 and 8 of the European Convention and its counterpart rights in the Norwegian Constitution. Four of the 15 Judges, however, disagreed with the majority, holding instead that the oil licenses were invalid due to procedural errors.

The Court has let the government off the hook at this time, but leaves the door open for an assessment on climate impacts, including emissions after export, at the later production stage. This should be a warning to the oil industry. At this moment in history, no oil producing country holds a credible position on climate without ending exploration for new oil and setting a plan for retiring the industry.

He further added that Greenpeace Norway would “consider all possibilities to stop this harmful industry, including an application to the European Court of Human Rights,” which would prolong the legal proceedings against the administration’s decision.