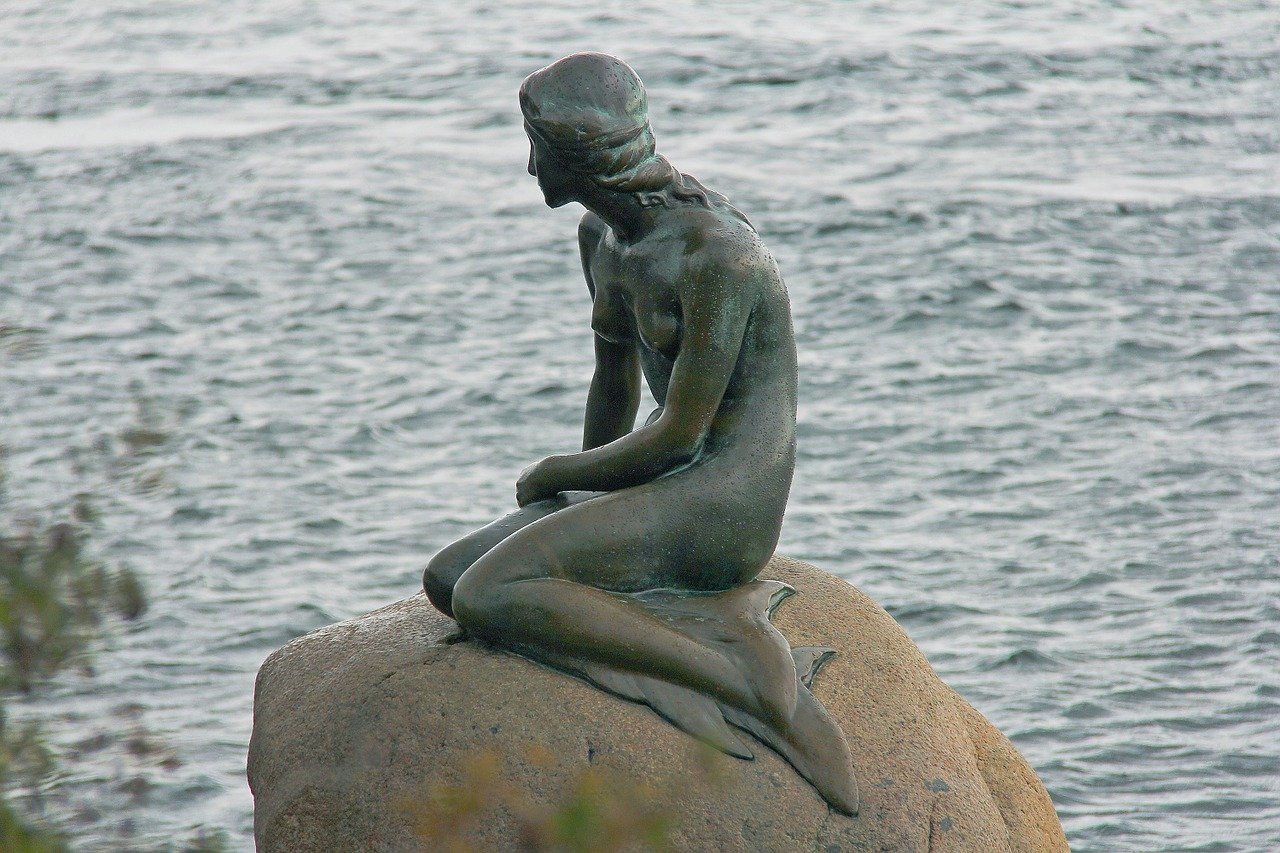 The Danish parliament passed legislation Thursday that will strengthen the nation’s rape laws by criminalizing all sexual acts without consent. Denmark will become the twelfth European country to legally adopt this definition of rape when the law takes effect on 1 January, joining Greece, Spain, the Netherlands, and others.

Under the old Danish law, sex qualified as rape only if the perpetrator used or threatened violence, or if the victim was unable to resist because of his or her mental state at the time of the act. Numerous reports have called this definition into question in the past few years by showing that rape is a widely underreported crime in Denmark. The new consent-based rape provision responds to these reports by broadening the crime’s definition, as well as providing additional resources to rape victims, police, and prosecutors. The Minister of Justice Nick Haekkerup expanded on what the legislation’s impact will be in Thursday’s announcement:

It is a groundbreaking day for gender equality in Denmark that we have now got a new consent law. Now it becomes clear that if both parties do not agree to sex, then it is rape. We must have changed society’s understanding of what rape is, and a new consent-based rape provision is a milestone in that effort. We are also launching a number of new initiatives to prevent rape and provide better conditions for rape victims in our legal system.

The new initiatives referenced by Haekkerup include giving victims the right to legal counsel before reporting a rape to police, better legal counsel after reporting, a 24-hour rape victims hotline, and education for police and prosecutors on the “psychological consequences” of rape on the victims. The Justice Ministry’s announcement also considers possible sex education reforms for primary and secondary schooling to better reflect the new law, and an information campaign for the general public.

Amnesty International called the bill’s passage a “historic victory for women” because even though the new law “falls short on being crystal clear in its commentary that passivity cannot be taken to mean consent,” it “consigns outdated and dangerous rape laws to the dustbin of history.” Amnesty International also noted the work of rape survivors “who, by telling their painful stories, have helped to ensure that other women do not have to go through what they endured.”