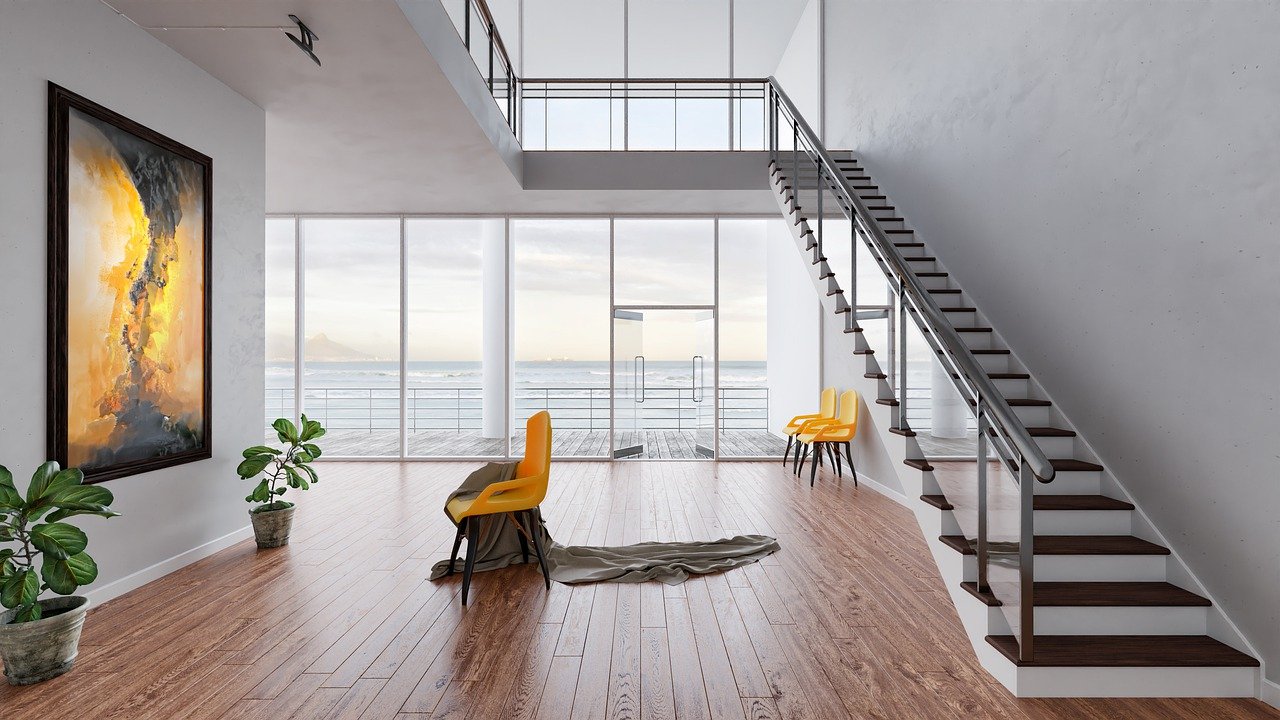 Amsterdam District Court has upheld a prior restitution committee decision that a painting by artist Wassily Kandinsky belongs to the Stedelijk Museum, not to the original Jewish owner’s heirs. The painting, titled “Painting With Houses,” was sold in 1940 to the Amsterdam city council months after the Nazis invaded the city.

The Lewenstein family sued to reclaim their alleged property rights over the painting, one of many pieces of art looted by the Nazis during this period. In 2018 a restitution committee ruled that the painting belonged to the museum as Lewenstein’s finances were already dwindling and the council made a good-faith purchase. Lawyers for the Lewenstein family alleged that the committee was biased and that several committee members had conflicts of interest.

Although a report was released earlier this month encouraging the committee to “take a more empathetic approach to claimants,” the district court ruled Wednesday in favor of the Stedelijk Museum. An official statement by the city of Amsterdam insisted that the decision was not marred by unfairness. Lawyers for the heirs have indicated that they will appeal.