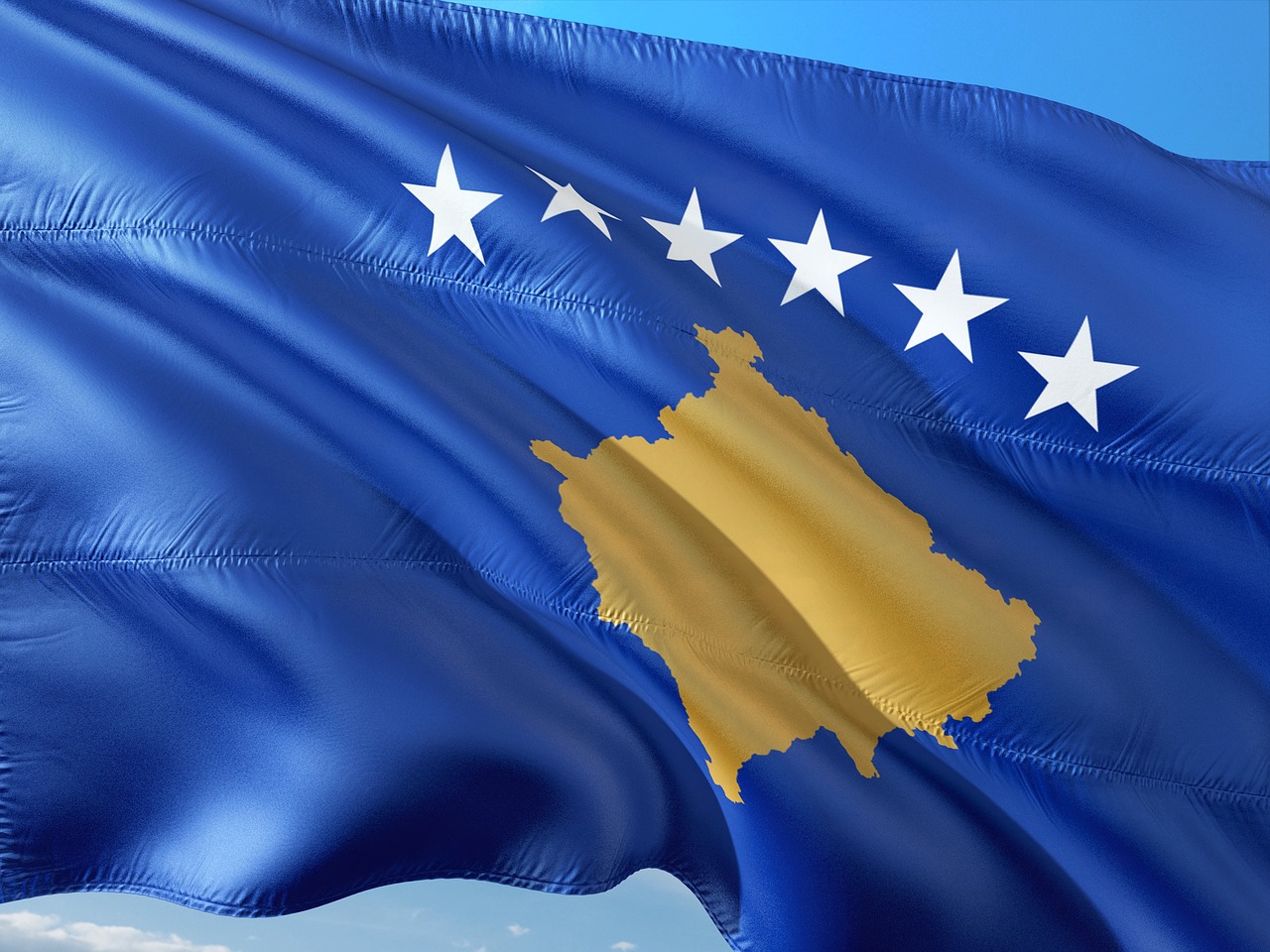 Kosovo is preparing for early elections after the Constitutional Court declared unconstitutional the election of Prime Minister Avdullah Hoti. The court annulled the parliamentary vote that confirmed Hoti’s coalition cabinet because one of the participating MPs had been convicted for fraud and embezzlement. Hoti was installed as prime minister in June after his party, supported by two other smaller ethnic minority parties, got the majority in Parliament by a margin of 61-24.

MP Etem Arifi, who was voted into Hoti’s cabinet, was convicted for fraud in 2018 by the Basic Court of Pristina and later sentenced to one year and three months of imprisonment in August 2019 by a final judgment of the Court of Appeals. He nevertheless ran and got elected as a deputy in the early elections for the Assembly of Kosovo in October 2019. He is due to serve his sentence in March this year, but he has twice successively requested for postponement on the grounds of ill health. In August 2020, the Basic Court issued an arrest warrant against Arifi for failing to appear at the detention center, and he surrendered to the authorities a month and a half later, thereby leaving Hoti’s government without the required 61 votes.

By then, Liburn Aliu and 16 other deputies of the Assembly from the Vetevendosje party had applied to the Constitutional Court challenging the constitutionality of Arifi’s mandate and consequently, his vote on the grounds it violated the Constitution of Kosovo and the Assembly’s Rule of Procedure which bar a person from holding the office of a deputy if a final court decision has sentenced them to one or more years of imprisonment.

The court read Article 70 and 71.1 of the Constitution with Article 29.1(q) of the Law on General Elections to hold that “no person can win and hold a valid mandate of a deputy if he/she is convicted of a criminal offense as provided by these provisions, by a final court decision, if against him/her there is a sentencing decision that is in force in the Republic of Kosovo.” Accordingly, Hoti’s government was not elected as per Article 95 of the Constitution, which provides that at least 61 deputies must vote for the government.

President Vjosa Osmani is expected to declare a new election, which must be held 40 days after their announcement. She has concluded consultations with all political parties in the Assembly of Kosovo and stated that the date for the elections would be set once the parties receive the final decision of the court. Since its independence from Serbia in 2008, no government has been able to complete a full term.