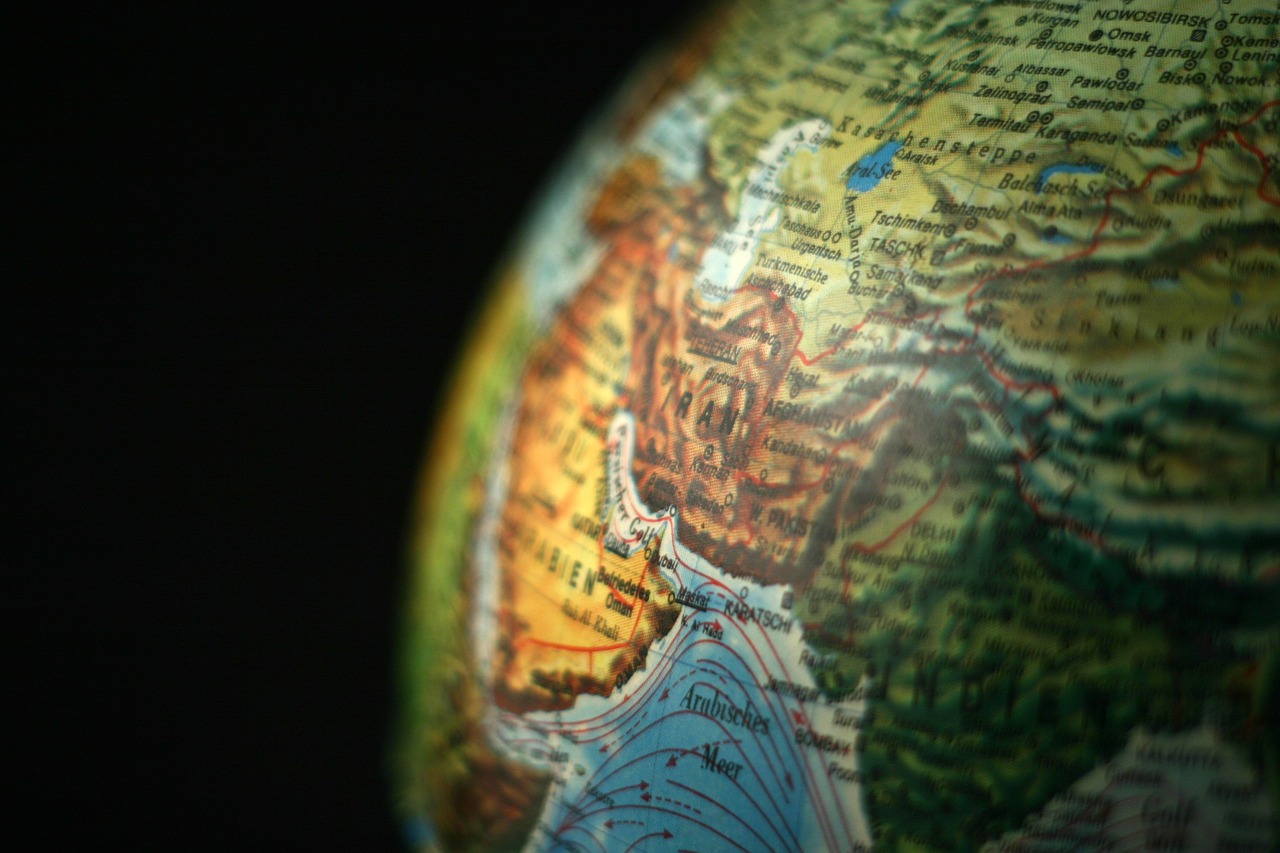 Iran has arrested dozens of dual nationals in the past few years. Many rights activists and organizations, such as Human Rights Watch, have been critical of and reported on many of the arrests.

Ahmady is an anthropologist and researcher whose research focuses on local culture, children, women and minority rights. As a result of his research on issues such as child marriage and female genital mutilation in Iran, he was detained in August 2019. This was allegedly for national security reasons, although Ahmady’s wife stated that Ahmady worked independently and transparently. Three months later, he was released on bail.

According to news reports, an Iranian court convicted Ahmady of “subversive” research work on Sunday. He was fined USD $727,000, which is the amount he allegedly received for his research. This amount allegedly came from institutions accused of trying to overthrow Iran’s government.

Ahmady’s lawyer, Amir Raesian, stated on Twitter that Ahmady was sentenced on charges of “collaborating with a hostile government.” Ahmady claimed that he had been denied access to a lawyer during his detention, and he also said that he will appeal the decision.