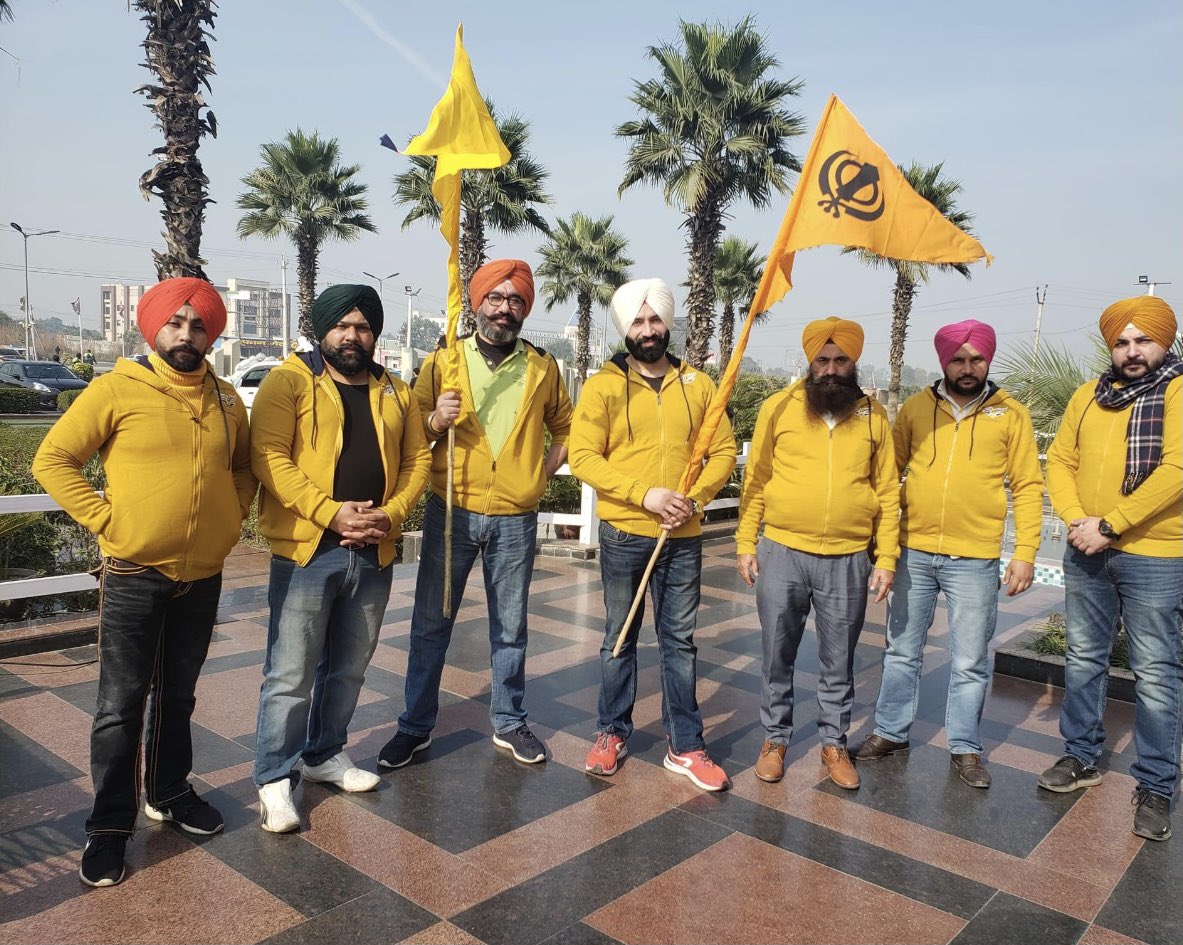 India’s ruling Bhartiya Janata Party (BJP) says there is “no question of repealing” the new agricultural reform laws passed in September, despite ongoing protests by farmers’ unions. Thousands of farmers have been protesting outside New Delhi’s highways and outskirts for nearly five weeks against new laws which aim to increase private investment and bring efficiency in the agricultural sector. Leaders of the protest instead warn that the laws will commercialize and undermine the existing mandi system, thus leaving the farmers “at the mercy of the big corporates.”

Mandis are established by the state governments under various Agricultural Produce Marketing Committee Acts to regulate the sale of notified agricultural produce and prevent distress sales by farmers during periods of price fluctuation. The mandi system involves third party commission agents who liaise between farmers and traders. One of the new laws permits the direct inter-state and intra-state sale of agricultural produce to the traders, thereby undermining the mandi system and threatening its closure. The other two new laws create frameworks for contract farming and delist certain commodities as ‘essential‘, thereby allowing for more private intervention in the sector. Essential commodities are regulated by the government to ensure the stock of certain products important for people’s daily lives.

The current reforms are among the largest undertaken by India in decades. BJP’s spokesperson Gopal Krishna Agrawal claims that the government has “ample support from many farmers’ organisations.” While the government’s Agriculture Minister has also assured that they will listen to the farmers with an open mind, the government’s staunch position of non-repeal has seriously hindered prospects of a productive dialogue.

More than 30 protestors have died from cold and sleeping in the open during the harsh winter. The farmer’s movement has declared a 24-hour relay hunger strike to increase pressure on the government. Movement leaders have asked supporters to show solidarity by skipping a meal and boycotting Prime Minister Modi’s monthly radio address.