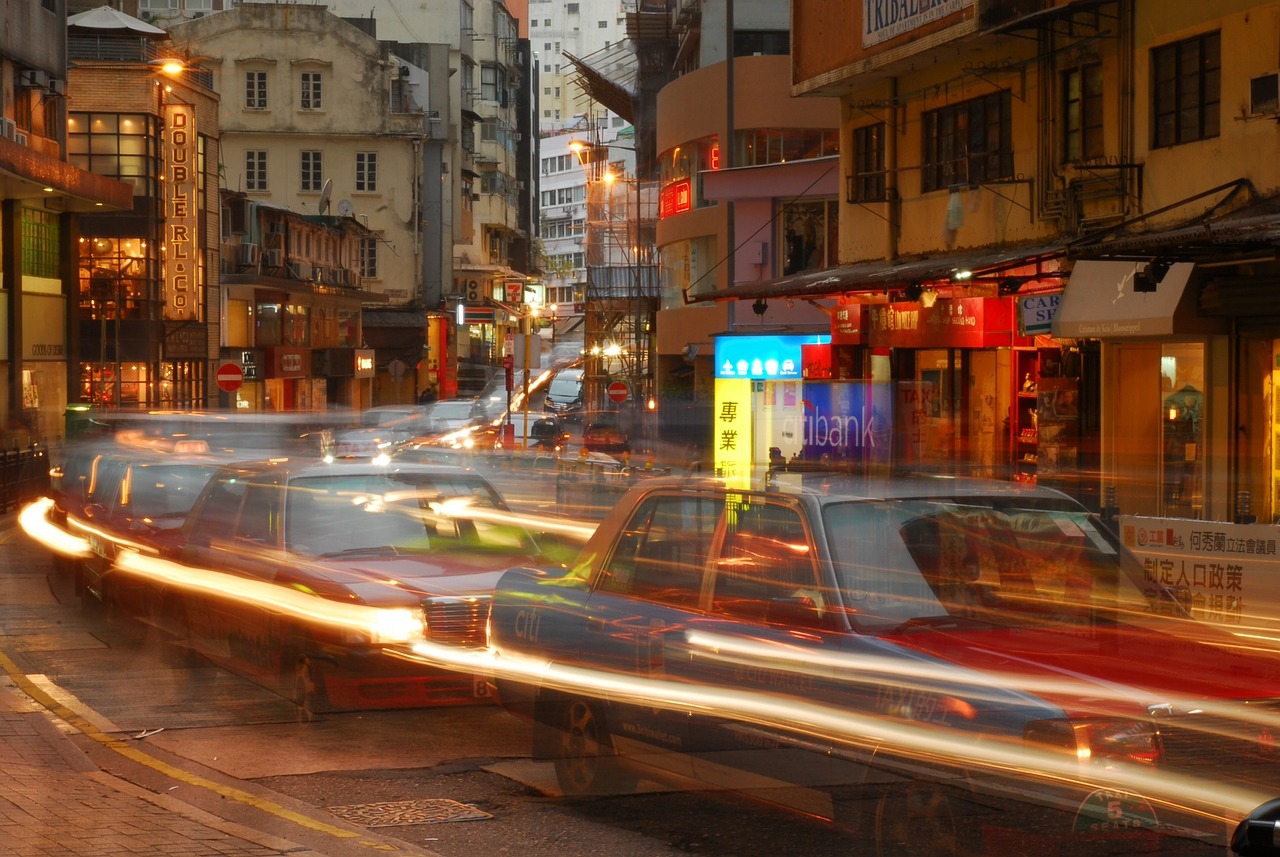 Hong Kong’s Court of Final Appeals ruled on Monday that a government-mandated mask ban, instituted on October 5, 2019, is constitutional.

During last year’s anti-government protests, which have largely died down, many demonstrators wore masks to hide their identities from authorities and to protect themselves from tear gas.

Opposition lawmakers and activists in Hong Kong sought judicial review of the anti-mask law last year. The question at the heart of these appeals is whether, in the light of the Basic Law of the Hong Kong Special Administrative Region, Chief Executive Carrie Lam was lawfully given power by the Legislative Council to make the Prohibition on Face Covering Regulation (“PFCR”) under the Emergency Regulations Ordinance (“ERO”). Under Section 5 of the PCFR, a police officer has the power to stop anyone he or she reasonably believes is wearing a mask that is likely to prevent identification and require the person to remove his or her facial covering to verify the identity of the person. If the person fails to comply with that requirement, the officer may remove the facial covering and arrest that person. The person would then face a conviction and imprisonment for up to six months.

A panel of five judges unanimously decided that the ERO, which has been in Hong Kong’s statute book for almost 100 years and has survived two constitutional challenges before Hong Kong declared independence from Great Britain in 1997, is constitutional. In their decision, the justices emphasized the scale and extent of the events in 2019 that “disrupt[ed] public order.”

“The interests of Hong Kong as a whole should be taken into account since the rule of law itself was being undermined by the actions of masked protesters who, with their identities concealed, were seemingly free to act with impunity,” the judges concluded, adding that the mask ban was a proportionate response.

The ruling comes at a time when Hong Kong people are mandated to wear masks to curb the spread of COVID-19, a fact which the court called “irrelevant.”

The fact that almost every person in Hong Kong is therefore now wearing a mask in public does not affect the decision on the proportionality of the PFCR and is wholly irrelevant to these appeals.  The proportionality of the PFCR has to be judged by reference to the circumstances pertaining in October 2019 when the prohibition on facial coverings was made.  It is irrelevant to that question that subsequent events have changed the legal context.

The ruling on Monday is a blow for democracy supporters, who were hoping the court would overturn the order. The ruling also confirms that Hong Kong Chief Executive Carrie Lam– a pro-Beijing appointee – has the power to enact any law in a time of public emergency without needing the approval of the city’s partially elected legislature.