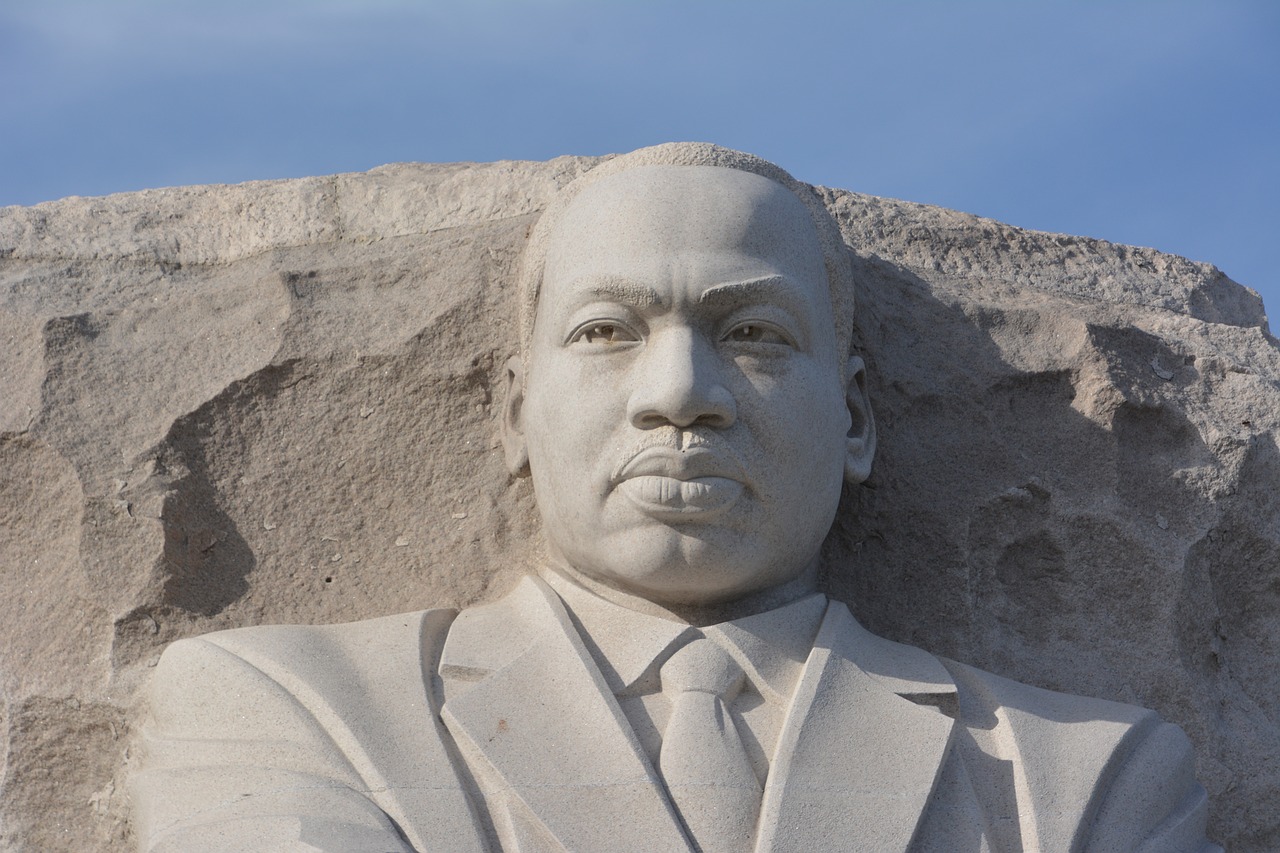 Plaintiffs, a group of non-profit community organizations serving the LGBT community and those living with HIV, argued that Trump’s executive order unlawfully described their work as “anti-American propaganda.” Additionally, plaintiffs argued that the order violates both the Free Speech Clause of the First Amendment because it “impermissibly chills the exercise of the Plaintiff’s constitutionally protected speech, based on the content and viewpoint of their speech.” Plaintiffs further argue that the order violated the Due Process Clause of the Fifth Amendment because not only is it void for vagueness but also “infringes on Plaintiff’s constitutionally protected right to free speech and provides inadequate notice of the conduct it purports to prohibit.”

Despite the government having a legitimate interest in regulating the scope of diversity training, the US District Court for the Northern District of California concluded that Plaintiffs are likely to prevail on their First Amendment claim because the government’s means are not narrowly tailored to achieve its ends. More specifically, the “government’s interest is outweighed by the effect of the impermissible reach of the Executive Order on Plaintiff’s freedom to deliver the diversity training and advocacy they deem necessary.” Additionally, the Court noted that conditioning federal funds to prevent the teaching of concepts the Executive Order believes are divisive “clearly would constitute a content-based restriction on protected speech.” Judge Labson Freeman further held that the order was void for vagueness. She indicated that “the line between teaching or implying (prohibited) and informing (not prohibited) is so murky, enforcement of the ordinance poses a danger of arbitrary and discriminatory application.” Such lack of clarity “may operate to inhibit the exercise of freedom of expression because individuals will not know whether the ordinance allows their conduct, and may choose not to exercise their right for fear of being punished.

The Government creates a false comparison to place itself in a favored position. The Government suggests that the public interest in combating race and sex stereotyping in the federal and contractor workforces far outweighs Plaintiffs’ competing interest in performing workplace training that furthers race, sex stereotypes and scapegoating. The court agrees with Plaintiffs that the Government’s argument is a gross mischaracterization of the speech Plaintiffs want to express and an insult to their work of addressing discrimination and injustice towards historically underserved communities. That this Government dislikes this speech is irrelevant to the analysis. Plaintiffs have shown a significant adverse impact on their organizations and clients, and the Court finds that he public interest is served by reducing barriers to health care and other critical services for all communities The Government has not raised any persuasive argument that a preliminary injunction would prejudice it or harm the public interest.

The order prohibits all defendants except for the President from enforcing sections 4 and 5 of the Executive Order.