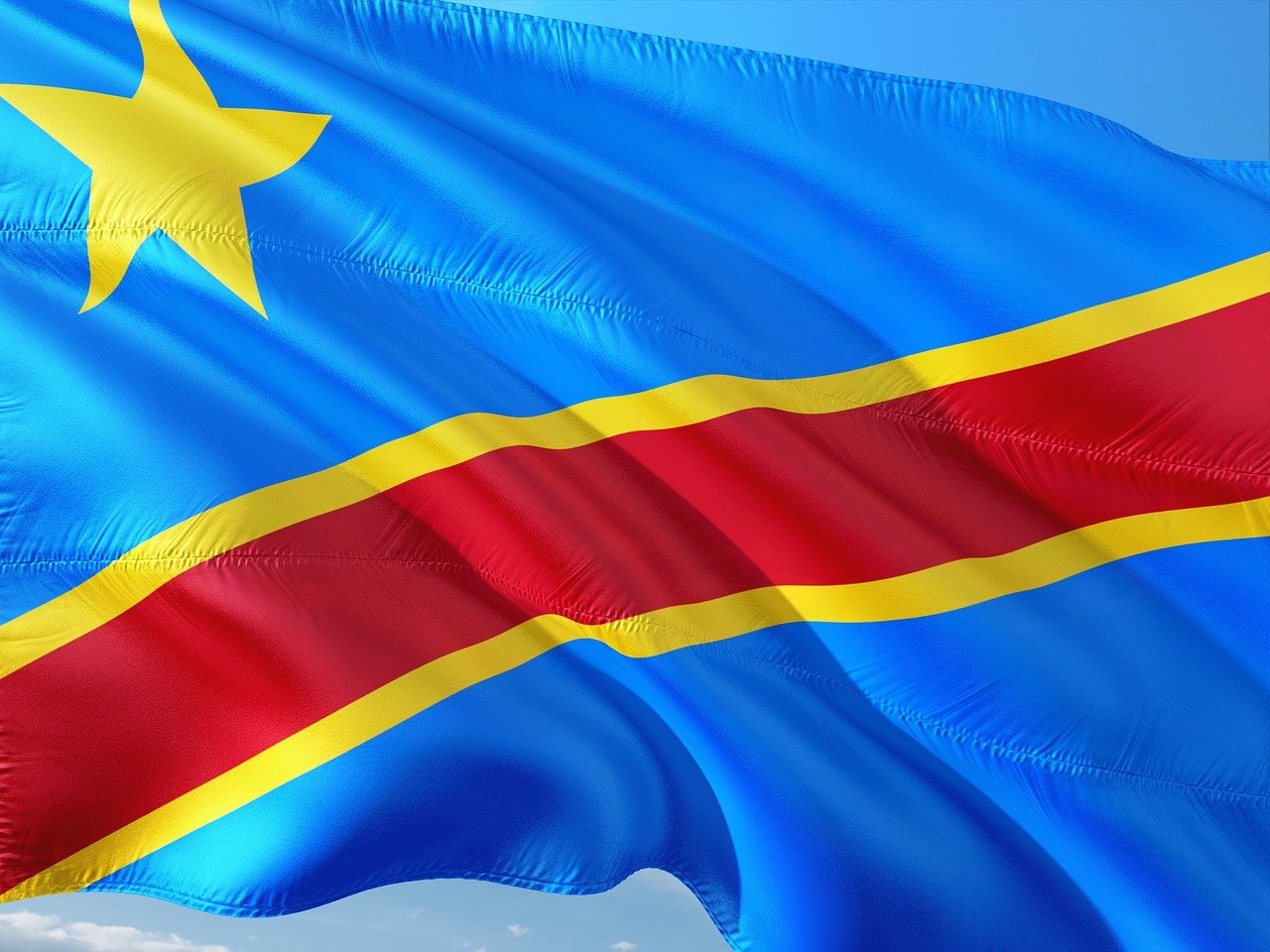 The instrument was deposited at the African Union headquarters in Addis Ababa, Ethiopia, Friday. It ratifies the establishment of the African Court on Human and People’s Rights, a court dedicated to promoting and protecting human rights, freedoms and duties in Africa.

The Protocol, which established the African court, has now been ratified by 31 out of 55 member nations of the African Union. However, only six of those 31 nations have also deposited a declaration, as required by article 34 of the Protocol, recognizing the court’s competence to receive cases directly from individuals and NGOs. The Congo has yet to submit its declaration.

“The DRC has moved a step to safeguard human rights. I strongly encourage the Central African country to take one more bold step by making the declaration to allow NGOs and individuals to access the Court directly,” said Sylvain Ore, the President of the African Court.

The Court officially started its operations in 2006 in Addis Ababa before moving its permanent seat in Arusha, Tanzania, a year later.