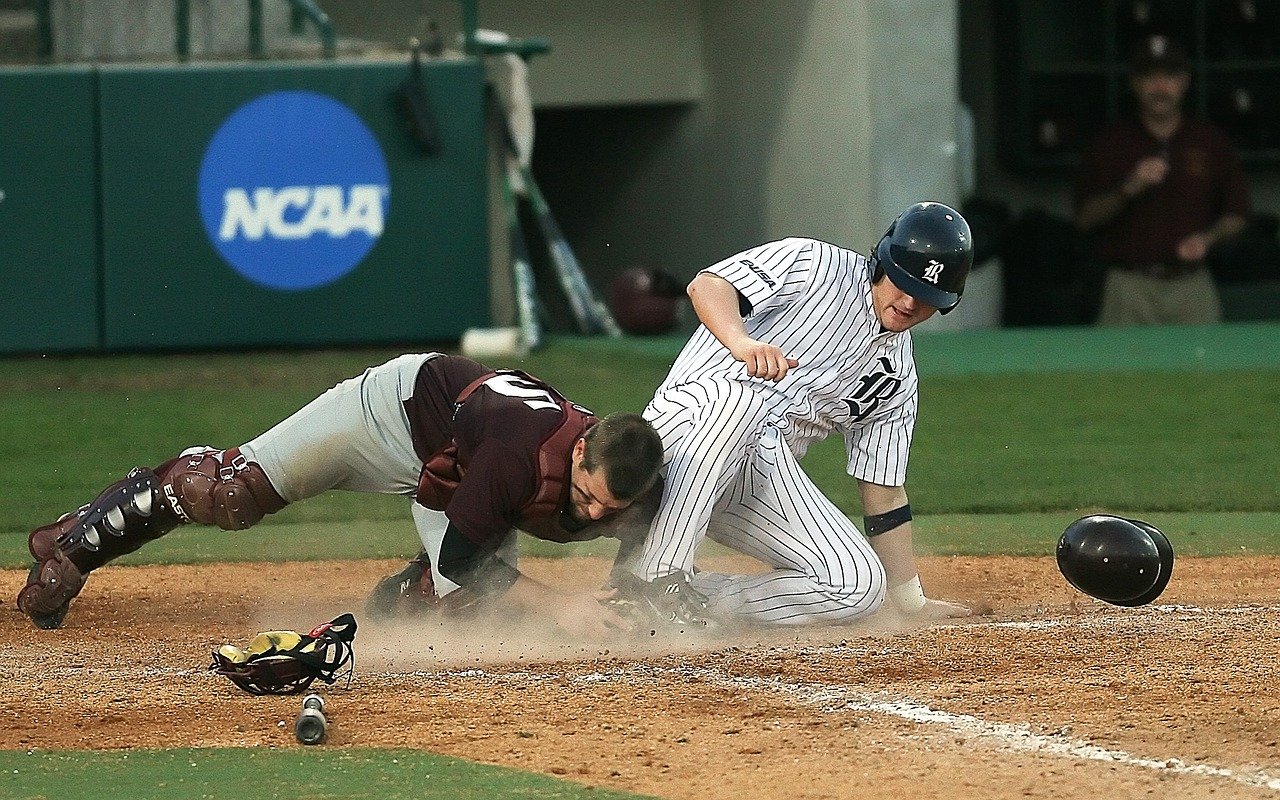 A group of US Senate Democrats introduced legislation Thursday that would establish a federal commission to supervise college athletics and to grant student-athletes extensive compensation rights, including profit-sharing.

The College Athletes Bill of Rights, spearheaded by Senators Cory Booker (D-NJ) and Richard Blumenthal (D-CT), aims to set up a federal commission consisting of nine members appointed by the US president. Each member would serve a five-year term and hire staff to resolve disputes, suggest changes to rules and investigate wrongdoing with the power to subpoena witnesses. The bill also allocates a 50-percent share of the profits to Division I student-athletes participating in revenue-producing sports, which, at most universities, include football, men’s and women’s basketball, and baseball.

The main focus of the bill is to allow student-athletes to profit from the use of their name, image and likeness (NIL). The National Collegiate Athletic Association (NCAA) introduced concepts of its own to loosen NIL restrictions in October. However, the bill would essentially abolish NIL restrictions. The bill’s passage would grant student-athletes the ability to sign lucrative endorsement deals with a variety of companies without hampering their eligibility. Athletes could also enter into shoe contracts with apparel brands that conflict with the school’s sponsor and be allowed to wear those shoes at team functions and during games.

Moreover, the bill would require schools to contribute annually to a medical trust fund to cover the cost of medical care for injuries related to an athlete’s sport. For student-athletes who maintain a 2.2 GPA, schools would be required to continue paying for their scholarship until they finish their undergraduate degree.

The bill’s introduction comes just one day after the US Supreme Court agreed to review two cases about compensation for student-athletes.