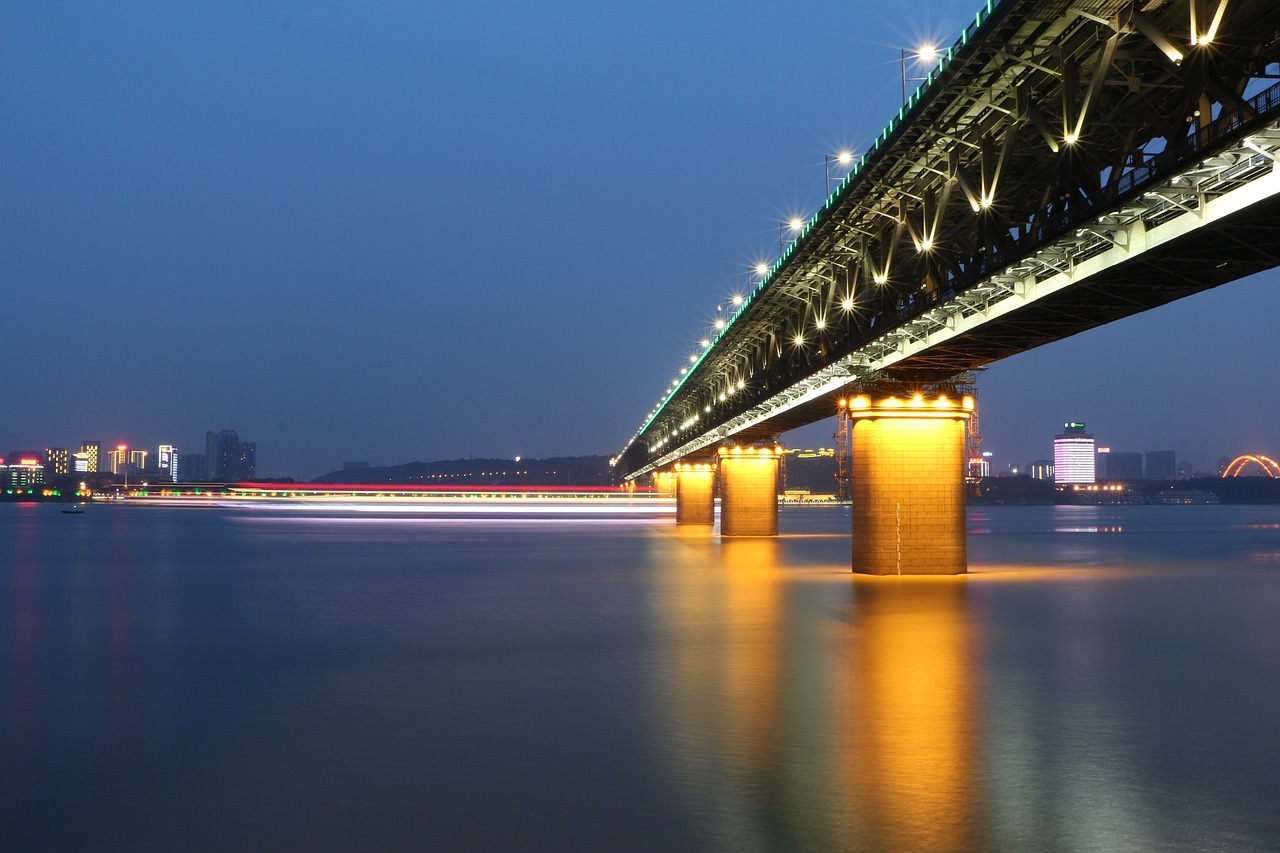 The Standing Committee of the National People’s Congress (NPC), the top legislature in China, approved the Yangtze River Protection Law (current text) on Saturday in order to protect the ecological environment of the river. The law is set to take effect March 1.

The Yangtze River is the longest river in China, contributing to 40 percent of China’s economic aggregate. However, exploitation and pollution have threatened the river’s aquatic life and environment due to the high levels of chemicals in the water and historic overfishing.

This law is the first Chinese legislation focused on the protection of a river basin. There are nine chapters and 96 provisions in the law. The chapters focus on design and management, pollution, protection of resources, development, and legal responsibilities, among other areas.

The Chinese government and local authorities “are to incorporate the protection of the river into their economic and social development plans.” Projects for the development of hydropower resources will be corrected or cancelled if the ecological protection requirements are not met.

Fishing in the Yangtze River continues to be forbidden, as a ten-year ban first took effect in January 2020. Sand excavation is restricted. Chemical projects cannot be built or expanded if they are within 1 kilometer of the river.

This law reflects the NPC’s commitment to the protection and sustainable development of the river.