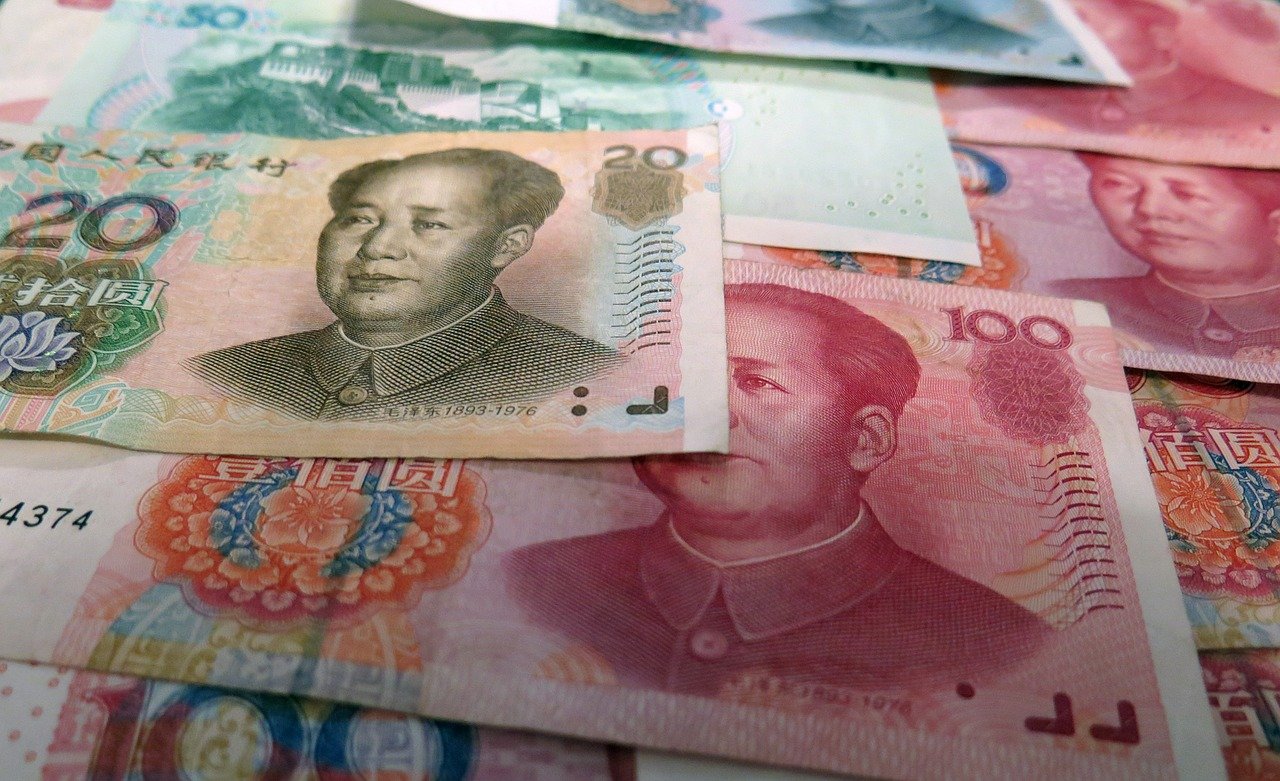 In a Chinese-language Q&A, the Commission defended the new rules as not protectionist, arguing that major European and North American economies, including the US, have similar national security approval processes. The United States Foreign Investment Risk Review Modernization Act of 2018 expanded the types of transactions that impact national security, including foreign purchases of property near sensitive military installations and purchases of stock which would result in foreign control of a domestic corporation.

The new security rules establish a three-tiered system of review, with the majority of transactions projected to be approved at the first level. If transactions impact critical industries or otherwise require additional review, they will advance into stricter levels of scrutiny. Like other review mechanisms, this is expected to interpret national security broadly, and firms doing business in China should expect additional regulatory hurdles for major transactions, according to Lester Ross, a partner at WilmerHale’s Beijing office.