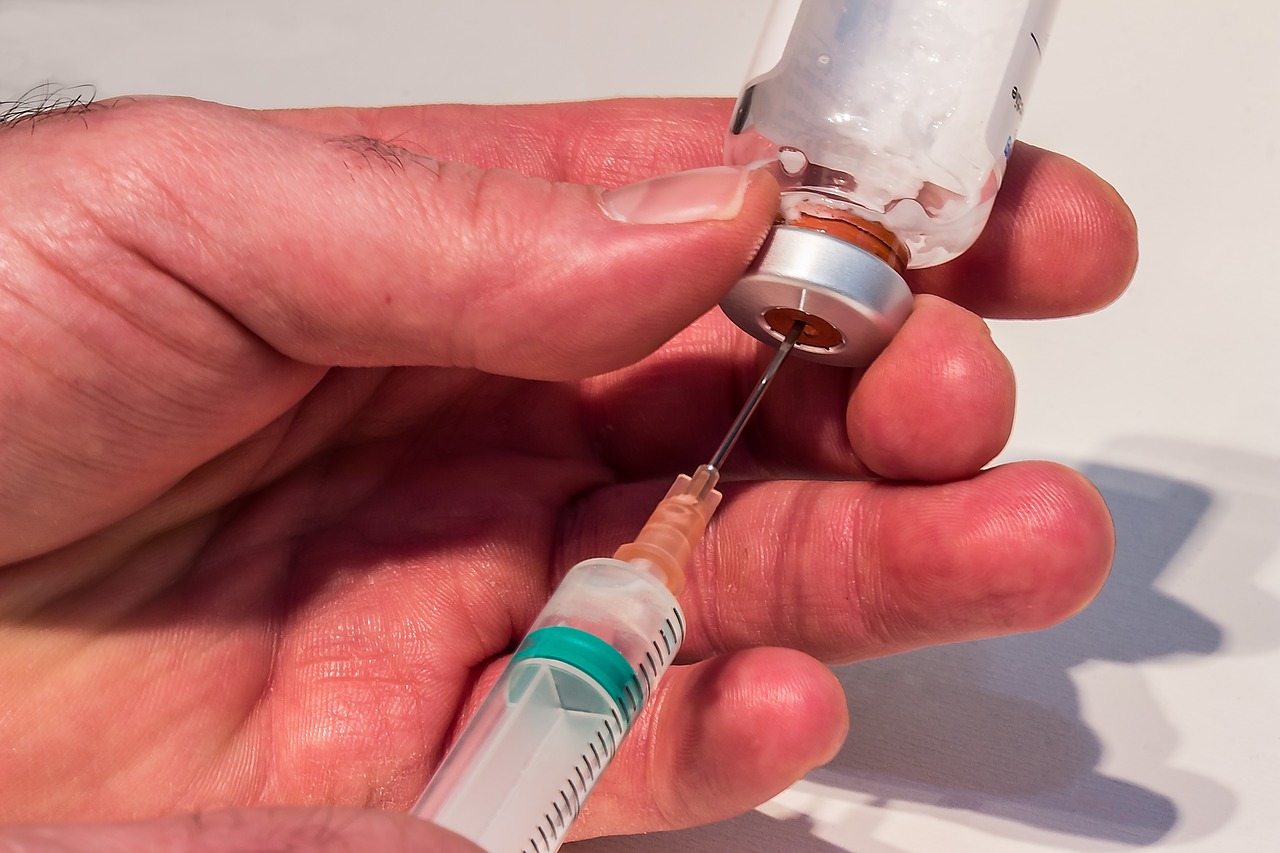 The Constitutional Court of Austria found the ban on assisted death unconstitutional on Friday as a violation of an individual’s right to self-determination. The decision came after various affected stakeholders, including two terminally ill individuals, requested removal of the provision.

Section 78 of the Criminal Code of Austria made the act of “assisting suicide” a criminal offense. It states that “whoever induces another person to kill himself, or helps him to do so, shall be punished with imprisonment for a period of six months to five years.” The phrase “or helps him to do so” has been deemed unconstitutional, while the act of “inducing someone” to commit suicide still remains an offense.

The decision emphasizes the need for existence of free self-determination without any external influence from third parties, regardless of whether one ultimately executes their suicide or does it by giving away their agency to another person.