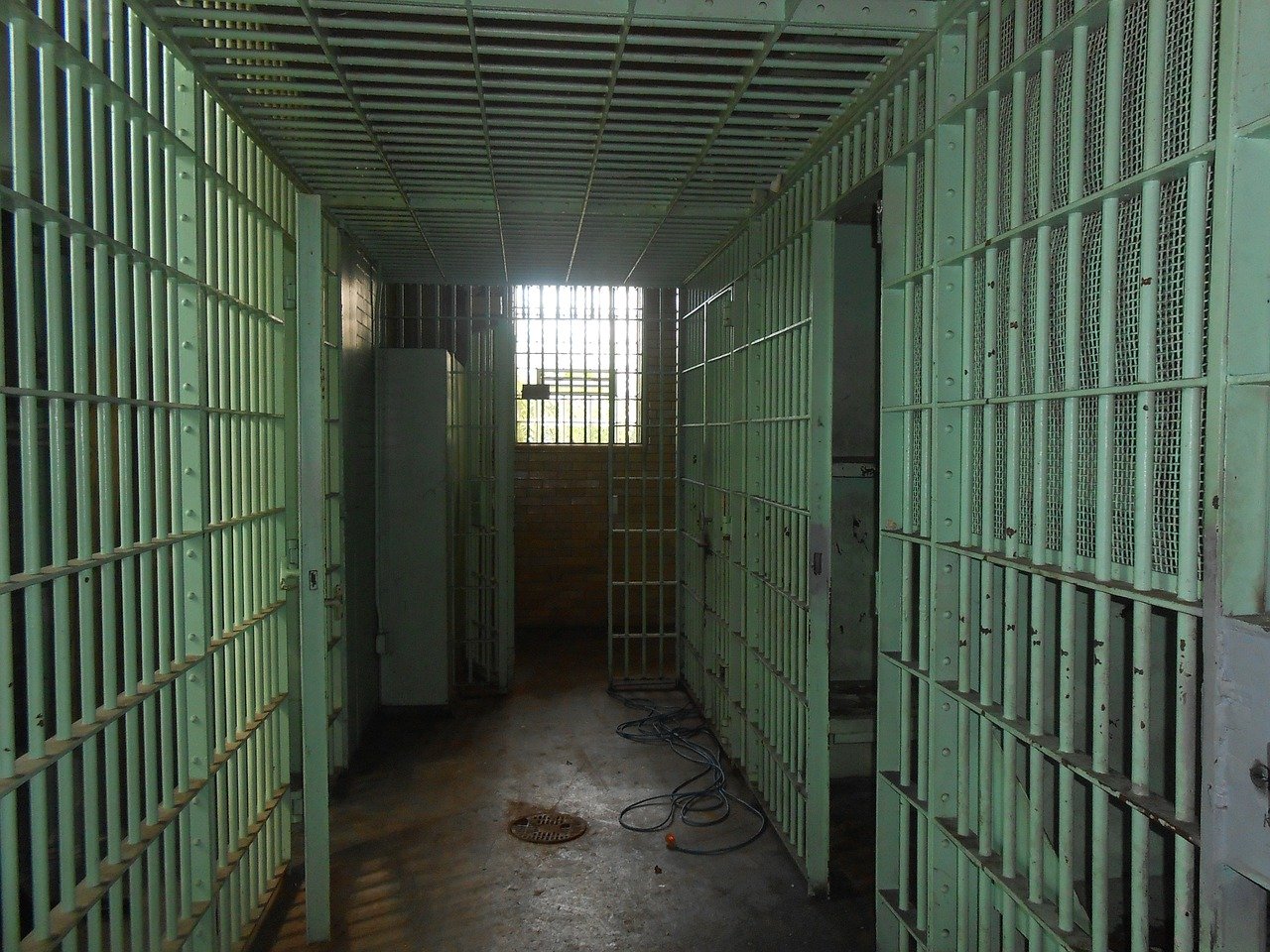 The Parliament of Victoria in Australia is set to go through the second reading of the Spent Convictions Bill early next year. The new law is aimed at preventing discrimination based on previous convictions to provide youths an opportunity to move past minor offenses.

The bill was introduced this year as a means to ensure convictions are spent automatically or on application, while also limiting the collection, disclosure and use of data on such spent convictions. Under the new law, convictions will be considered spent regardless of their seriousness, as long as the offenders are aged under 15 years. Similarly, persons convicted of non-serious crimes would be eligible to have their convictions considered spent on the expiry of their conviction period. Persons who committed serious crimes would be allowed to apply for a spent conviction order, subject to certain conditions.

Victoria Legal Aid lauded the parliament in October for introducing the bill, saying the law will be instrumental in providing an opportunity for minor offenders to find work and “move on from the cycle” of imprisonment.

However, questions have been raised on the overall benefit of this law. Victims of crimes have termed the law as unfair and say it would perpetuate injustice on victims. Employers also have stated that they should have access to the records of prospective employees. The law currently only permits disclosure of spent convictions to certain government bodies and imposes penalties on any improper disclosures.