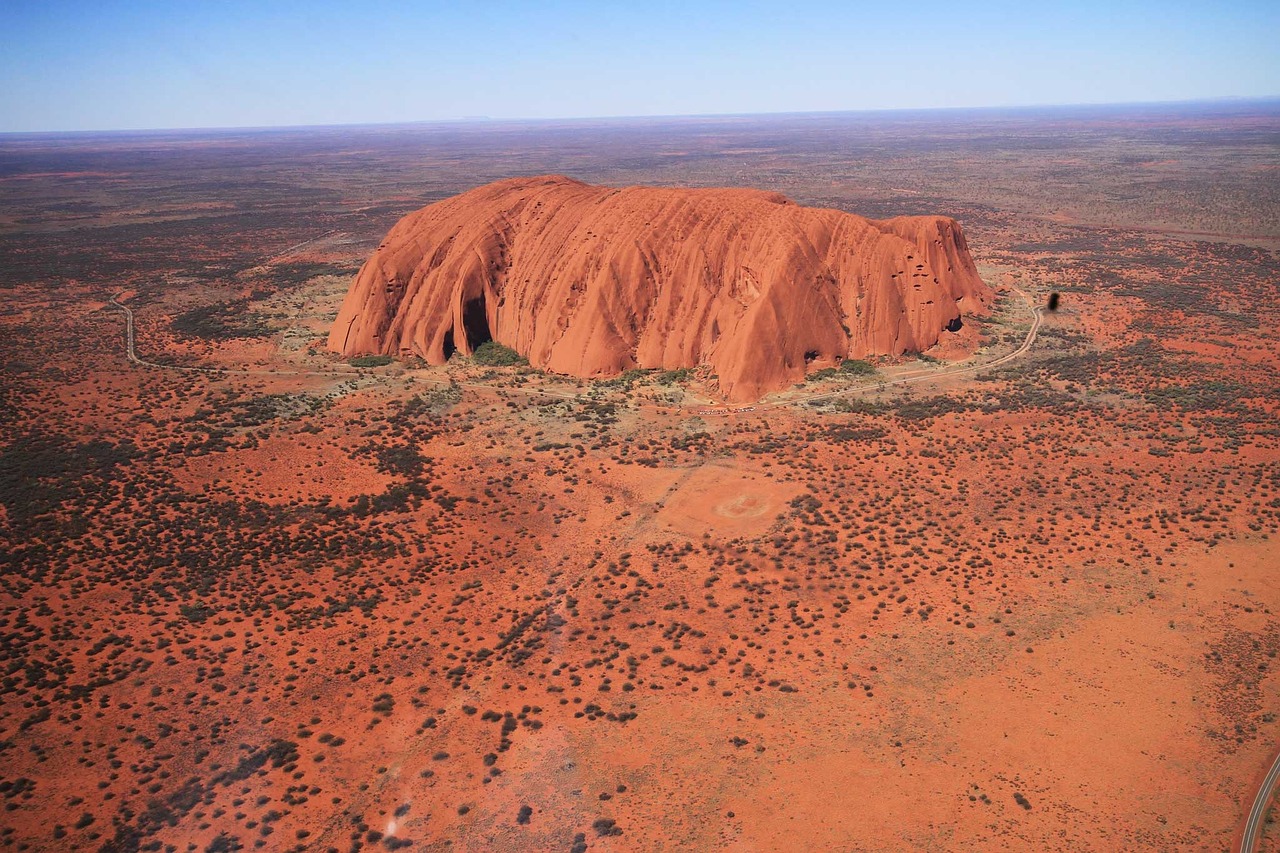 The environmental group is challenging Woodside Petroleum’s expansion because it was not given proper environmental assessment prior to approval. In a press release, the group describes the development as the “most polluting fossil fuel project ever to be proposed in Australia,” which “undermines global efforts [to mitigate climate change] under the Paris Agreement.”

According to a report by Climate Analytics commissioned by the CCWA, the project would add more than six billion tonnes of carbon dioxide to the atmosphere between 2020 and 2070. The report concluded that this would significantly hamper Australia’s efforts to meet its Paris Climate Agreement targets. “Aside from its incredibly high carbon pollution, Woodside’s Burrup Hub projects risk significant impacts to the marine environment, and permanent damage to Aboriginal cultural heritage,” the CCWA added.

In a media release, Woodside’s CEO Peter Coleman stated that the company intends to “vigorously defend” its position. “In reality, the use of gas instead of other fossil fuel reduces carbon emissions,” he said. He also suggested that the“CCWA is resorting to a legal challenge a year and a half after the approvals were granted. Their action will cost taxpayers money and flies in the of the Environmental Protection Authority’s independent assessment.”

Woodside cited a consultant’s report, which suggested that between 345mt and 620mt of carbon dioxide emissions could be “avoided” through the use of gas as opposed to other fossil fuels. The company also stated its “aspiration to reach net zero in its direct emissions by 2050 or sooner,” despite this target excluding the emissions from gas sold in its operations.

The legal battle comes a month after a parliamentary report labeled Rio Tinto’s destruction of a significant Indigenous sacred site in the same region of Australia as “inexcusable.” The Burrup Peninsular is world-renowned for its Aboriginal cultural heritage value, especially its 50,000-year-old rock art, which is currently under consideration for UNESCO world heritage protection.

Woodside’s final decision on whether to invest in the Burrup Hub gas project is due to be made in late 2021.