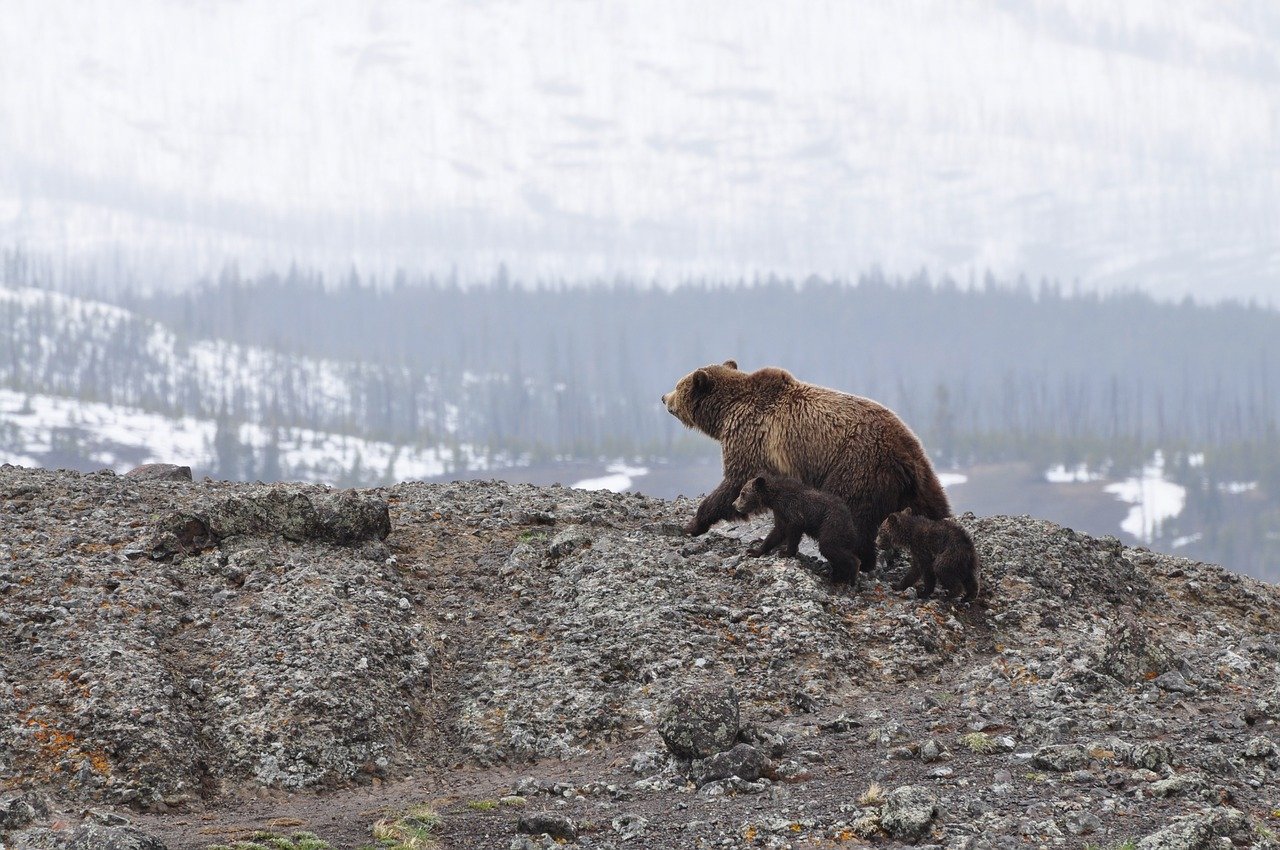 Environmental and Alaska Native groups on Tuesday requested the blocking of an auction of oil and gas leases in the Arctic National Wildlife Refuge (ANWR) and “a court order barring permits sought for seismic operations.”

The plaintiff groups include the National Audubon Society, the Gwich’in Steering Committee and the Native Village of Venetie Tribal Government, among others.

The lease sales are for drilling rights in an ecologically-sensitive coastal plain of ANWR that may be energy-rich. The seismic operations may involve blasting to obtain sonic images depicting underground formations.

The plaintiffs argue that the drilling, greenhouse gas emissions and seismic operations would cause irreparable damage to the ecosystem. This damage poses a threat to the wildlife inhabiting the ecosystem, including polar bears, caribou and migratory birds. The Interior Department stated that “our decision regarding where and when leasing can take place includes extensive protections for wildlife.”

The Interior Department plans to hold the lease sales by January 6. If the plaintiffs’ motions are granted, lease sales may be delayed until after President-elect Joe Biden is inaugurated on January 20. Biden supports the protection of the land. If the Trump administration conducts the lease sales, they would then be “legal contracts with the federal government.” The Biden administration would have difficulty revoking these legal contracts.