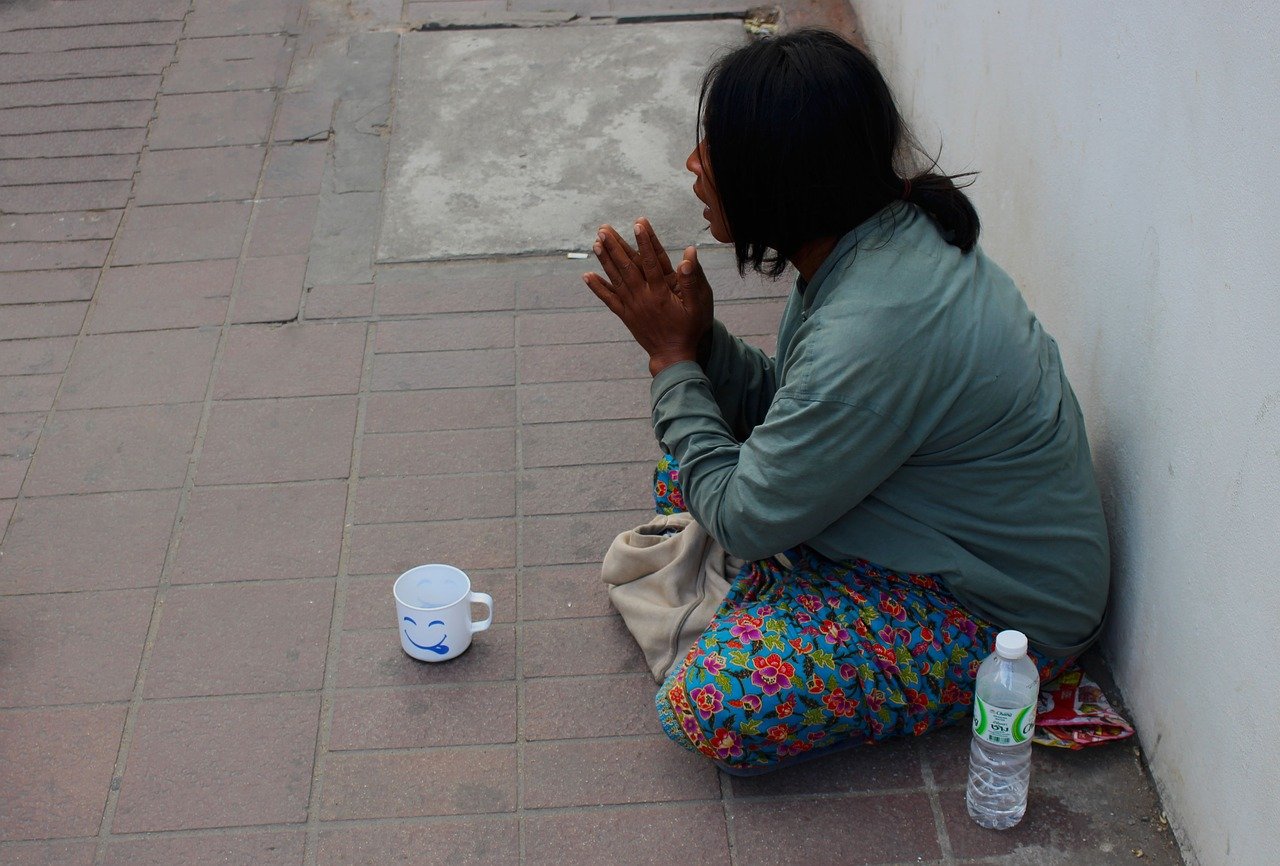 The Pan African Lawyers Union (PALU) submitted the request for the advisory opinion in May 2018. In their submissions they defined vagrancy laws as laws which criminalize the status of individuals as being poor, homeless or unemployed as opposed to specific reprehensible acts. PALU stated that the laws confer broad discretionary powers and lead to arrests without proof of criminal liability. Vagrancy laws existed in many Afriucan states in the 20th century, where they often used to strengthen the political control of colonial and post-colonial regimes. Kenya’s vagrancy laws were repealed after the promulgation of the 2010 constitution; the law persist in a variety of other African states, including Tanzania and Uganda.

The court held that the laws violate the charters’ provisions on non-discrimination as most of the people arrested are of low income status. Arrests and forced relocations are also inconsistent with the right to dignity and freedom of movement under the charter. Forced relocations also interfere with the right to the sanctity of the family. The arrests are also inconsistent with the right to presumption of innocence. Vagrancy laws were also held to violate children’s rights under the children’s rights charter. Arrests, detention and sometimes forcible relocation of children infringes on the child’s right to non-discrimination and the best interests of children. The laws also infringe on the child’s right to a fair trial. The laws were held inconsistent with the duty to protect poor women and provide an environment suitable to their special physical, economic and social needs under the Maputo protocol.

The court held that states have an obligation to amend or repeal all their vagrancy laws, by-laws and regulations so that they conform with the charter, the children’s rights charter and the Maputo protocol.