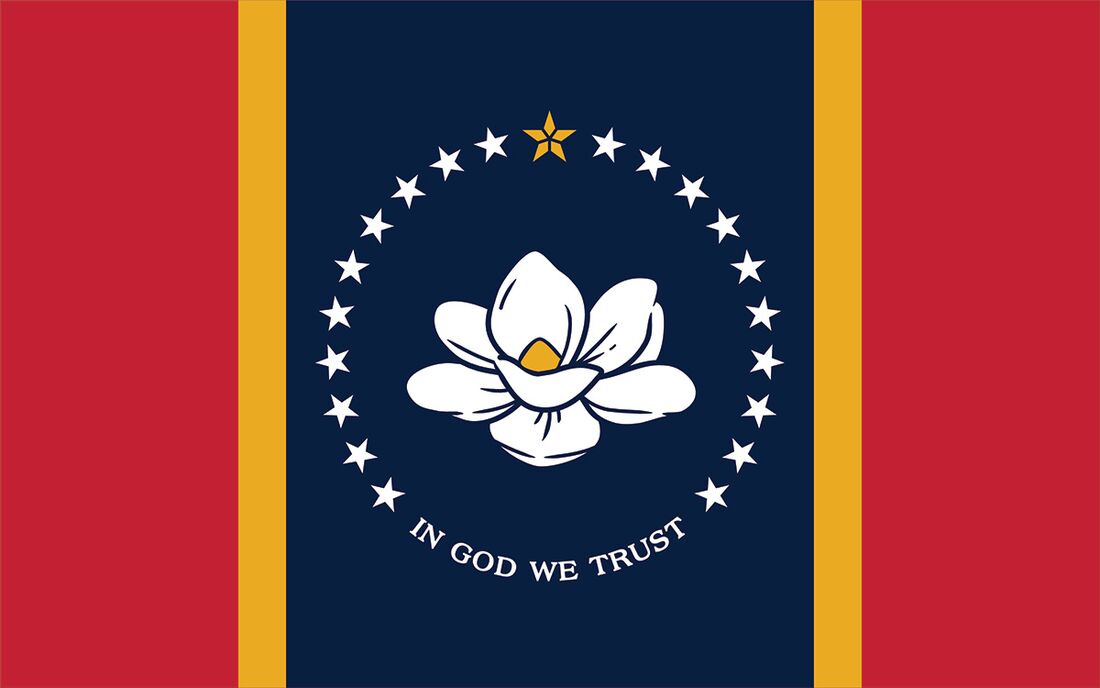 Voters on Tuesday in Mississippi, Nebraska, Rhode Island, and Utah passed statewide ballot measures aimed at removing associations with slavery and the Confederacy.

Mississippi voters approved Ballot Measure 3 which asked voters to approve or reject a newly redesigned state flag created by the Commission to Redesign the Mississippi State Flag, after the Governor signed a law removing the Confederate battle emblem from the flag earlier this year. House Bill 1796 stipulated that the new flag may not include the Confederate battle flag, but must include the words “In God We Trust.” Voters were shown a colored picture of the new proposed flag, named the In God We Trust Flag. The Commission unanimously adopted the new design in September 2020.

Nebraska Amendment 1, the “Remove Slavery Exception,” removed language from the Nebraska Constitution that allows the use of slavery and involuntary servitude as criminal punishments. Since 1875, the Nebraska Constitution has prohibited slavery and involuntary servitude, except as a punishment for those convicted of crimes. Amendment 1 repealed that exception.

Rhode Island Question 1, the “Name Change Amendment,” asked voters to support amending the state’s constitution to remove “Providence Plantations” from the official state name in the Preamble, Article II (Oath of Officers), and Article IX (Commissioners). The state’s official name was the “State of Rhode Island and Providence Plantations.” This is the second time this question appeared on ballots; the same proposed Amendment was defeated in 2010.