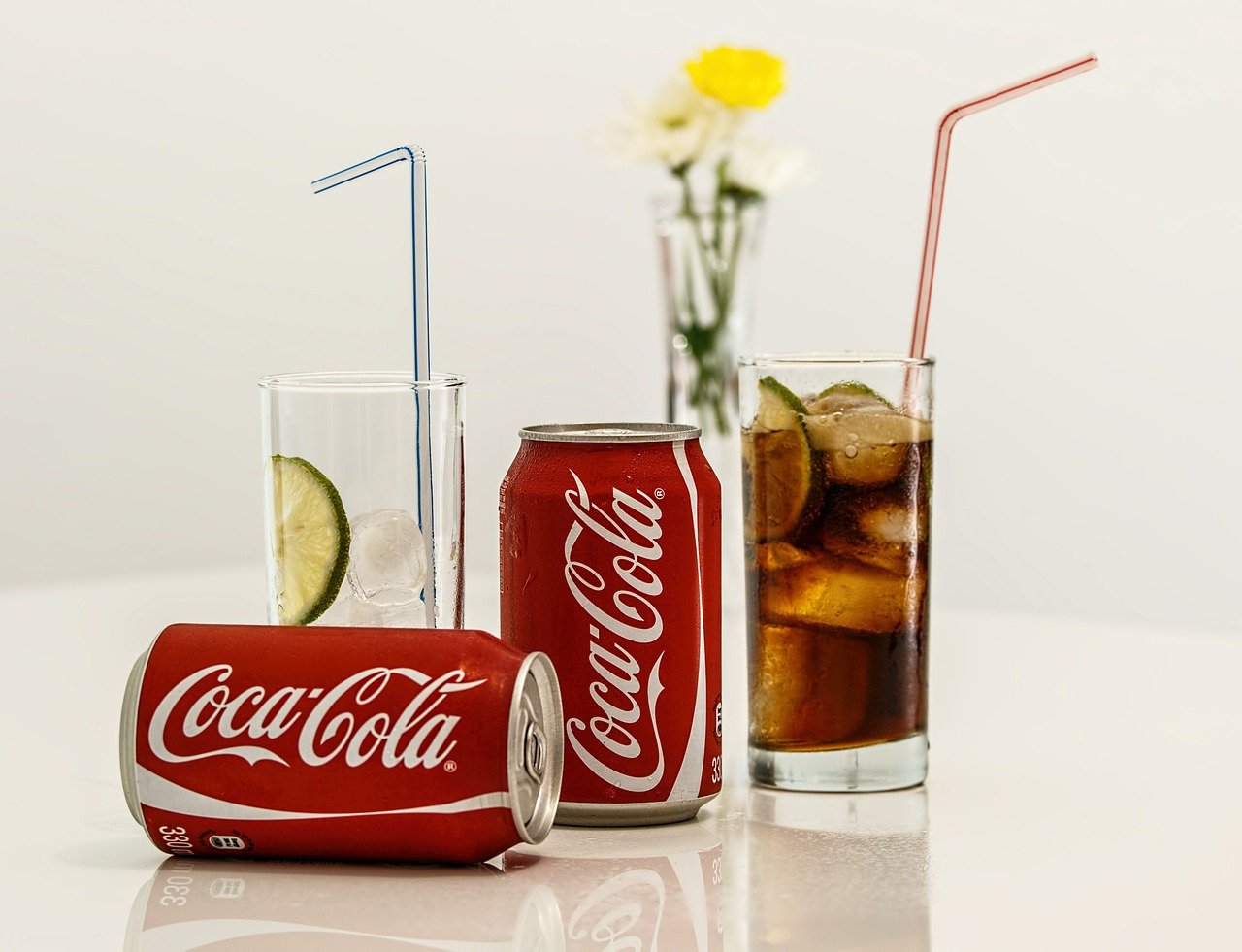 The United States Tax Court has upheld two different Internal Revenue Service (IRS) adjustments against Coca-Cola, increasing the company’s taxable income for the 2007-2009 years by a combined total of more than $9 billion and subjecting it to a tax bill of over $3 billion.

The case decided Wednesday concerns methodology for reallocating profits between Coca-Cola and its subsidiaries that sold syrup, flavorings, powder, and other ingredients. The dispute focused on the notion of transfer pricing, the method by which a company values its inter-company dealings amongst its subsidiaries and affiliates. The court found that Coca-Cola had improperly shifted funds to various foreign operating plants in Costa Rica, Chile, Ireland, Brazil, Egypt, Swaziland, Mexico and elsewhere.

Coca Cola claimed that the IRS overstepped in their investigation of their allocation of funds by using the comparable profits method (CPM) in this case. The Tax Court responded by holding that the IRS did not abuse its discretion under Section 482 of the Income Tax Regulation by reallocating income to Coca Cola using the CPM. The court also ruled that the IRS did not mistake in the recomputing of Coca Cola’s Internal Revenue Code Section 987 losses. However, the Tax Court did find that Coca Cola made a timely election to employ dividend offset treatment for the dividends paid by the supply points used in the CPM during the 2007-2009 year.

Coca-Cola said in a statement: “We are disappointed with the outcome of the U.S. Tax Court opinion, which we are reviewing in detail to consider its impact and potential grounds for its appeal. We intend to continue to vigorously defend our position.”