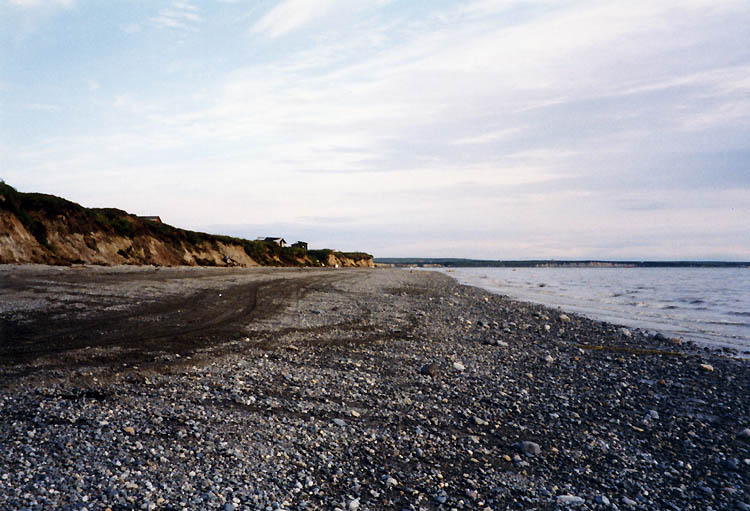 The US Army Corps of Engineers (USACE) denied a permit for the Pebble Mine in Alaska on Wednesday, a proposed open-pit copper and gold mine that would sit at the headwaters of the Bristol Bay watershed, the world’s largest sockeye salmon fishery.

The announcement marks the likely conclusion of a decades-long battle between Alaskan Native tribes, fishermen, environmental advocates and the Pebble Limited Partnership, a wholly owned subsidy of Northern Dynasty Minerals, a Canadian mining giant. The proposed surface mine would have been one of the largest in North America, extracting up to 73 million tons per year from a massive copper-gold-molybdenum porphyry deposit.

The USACE released its Record of Decision on November 20, 2020 after collecting “information and analysis contained in the July 2020 Final Environmental Impact Statement, submissions from the Pebble Partnership, and input from the public and cooperating agencies.” As a federal agency, the USACE is required to review the effects projects it licenses under the National Environmental Policy Act. Additionally, the USACE conducted an analysis of the project against the Endangered Species Act, the National Historic Preservation Act, and the Magnuson-Stevens Fishery Conservation and Management Act.

Beyond the open pit mine, the fully developed site would also have accommodated a bulk tailings storage facility, a 270-megawatt power plant, water management ponds, water treatment plants, milling/processing facilities, and other supporting infrastructure. The project further called for the construction of a year-round port on the shore of Lake Illiamma and a 164-mile natural gas pipeline to serve as the project’s primary energy source.

Supporters of the mine expected the Trump administration to grant the permit; the mine seemed on track to receive the federal permit as early as this fall. President Trump has long voiced his support of the mine and other natural resource extraction/energy development projects in Alaska, including opening the north coast of the Arctic National Wildlife Refuge for oil and gas drilling. In September, President Trump tweeted his support and promise that politics would not play a role in the permitting process:

“Don’t worry, wonderful & beautiful Alaska, there will be NO POLITICS in the Pebble Mine Review Process. I will do what is right for Alaska and our great Country!!!”

Several influential Republicans have publicly spoken out against the mine, including President Trump’s eldest son, Donald Trump, Jr. In August, he tweeted his opposition to the mine, citing Bristol Bay’s world-class salmon fishery.

In a statement regarding the “negative permit action”, Pebble Partnership announced it is “sorting out next steps for the project including an appeal of the decision by the USACE.” Similarly, Northern Dynasty released a statement calling the decision “politically motivated” and announced its intent to appeal the decision.