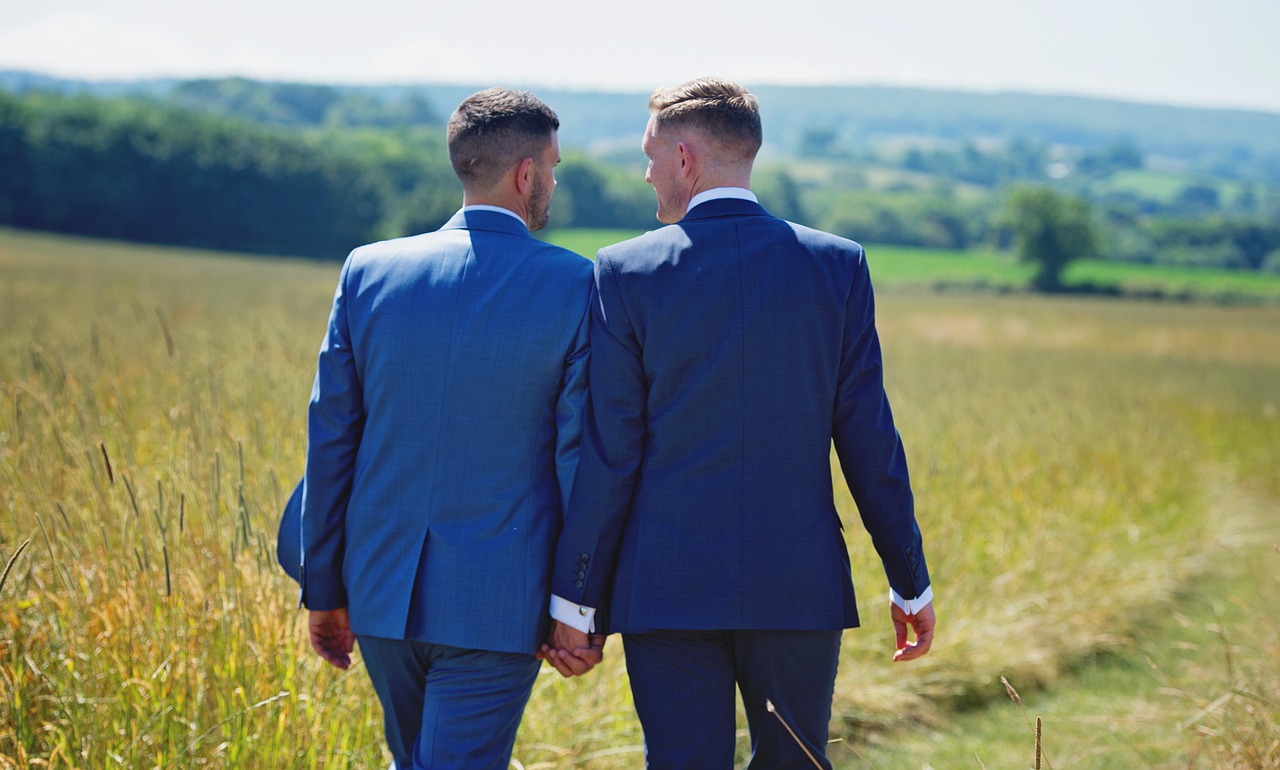 The United States Court of Appeals for the Eleventh Circuit ruled Friday that bans on conversion therapy violate the First Amendment. Plaintiff-appellants Robert Otto and Julie Hamilton provided what they call “sexual orientation change efforts” (SOCE) through talk therapy until Palm Beach County and the City of Boca Raton banned conversion therapy in 2017. The bans prohibit any counselor licensed by the state of Florida, with the exception of clergy, from providing treatment “with the goal of changing an individual’s sexual orientation or gender identity.” The laws provide an exception for therapists assisting a client through gender transition.

The appeals court determined the bans to be “content-based restrictions of speech” because they prohibited therapists from expressing a particular message to clients. The court also found that because the ordinances allow for discussion of gender transition, the government effectively codified the viewpoint that sexual orientation is fixed and gender identity is changeable.

Based on these determinations, the court subjected the bans to strict scrutiny. Under strict scrutiny, restrictions to free speech are justifiable only if they address a compelling interest in the least restrictive way possible. The court found current medical evidence of conversion therapy’s danger insufficent to establish a compelling interest, and ruled that the laws violate the First Amendment.

In dissent, Judge Beverly Martin argued that gathering further evidence of the harms of conversion therapy would be unethical because major organizations like the American Psychological Association have already determined the process to be detrimental. The APA cautioned that few, if any, reputable organizations would condone further studies. This inability to collect evidence creates a paradox: “one implication of the majority holding is that because SOCE is too dangerous to study, children can continue to be subjected to it.”

The majority decision calls into question similar bans in 20 states and nearly 100 cities around the US.