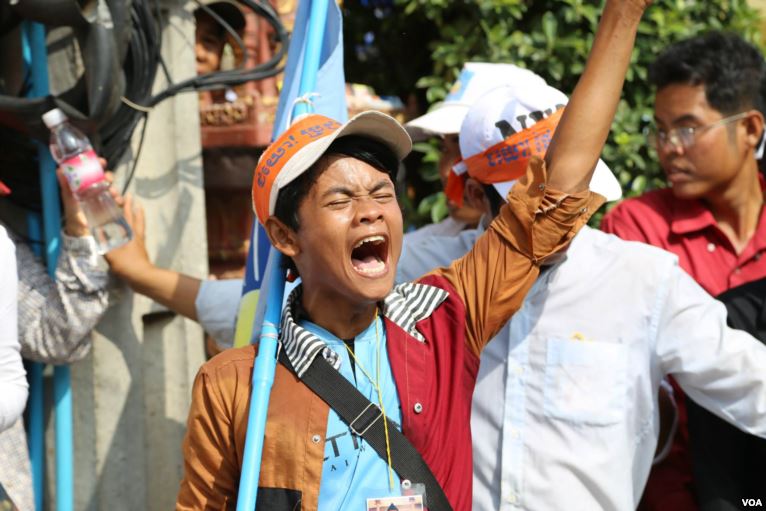 UN human rights experts called Monday for an immediate end to the systematic detention and criminalization of human rights defenders, as well as excessive use of force against them.

In the past three months, Cambodian citizens attempting to exercise their rights to peaceful assembly have suffered persecution and excessive force at the hands of government security forces, many being women. Mary Lawlor, UN Special Rapporteur on the situation of human rights defenders, is alarmed by “credible reports that at least 21 human rights defenders have been subjected to threats, arbitrary arrests and detentions.”

Recently, human rights defender Rong Chhun protested against the Cambodian government stealing land from vulnerable populations. Farmers in the Tbong Khmum region had their land taken in connection with a border demarcation between Cambodia and Vietnam. Chhun was arrested on July 31 and was detained without bail; since then, several human rights defenders have demonstrated against Chhun’s detention and were also arrested. Twelve “remain in pre-trial detention today. They have been denied bail and are facing charges punishable by up to two years in prison.”

The UN stresses the importance of peaceful assembly as a response to human rights infringements. Especially of concern is the circular pattern of detaining protestors for advocating against the detention of or violations against fellow defenders. As the UN puts it, “this cycle must end.”