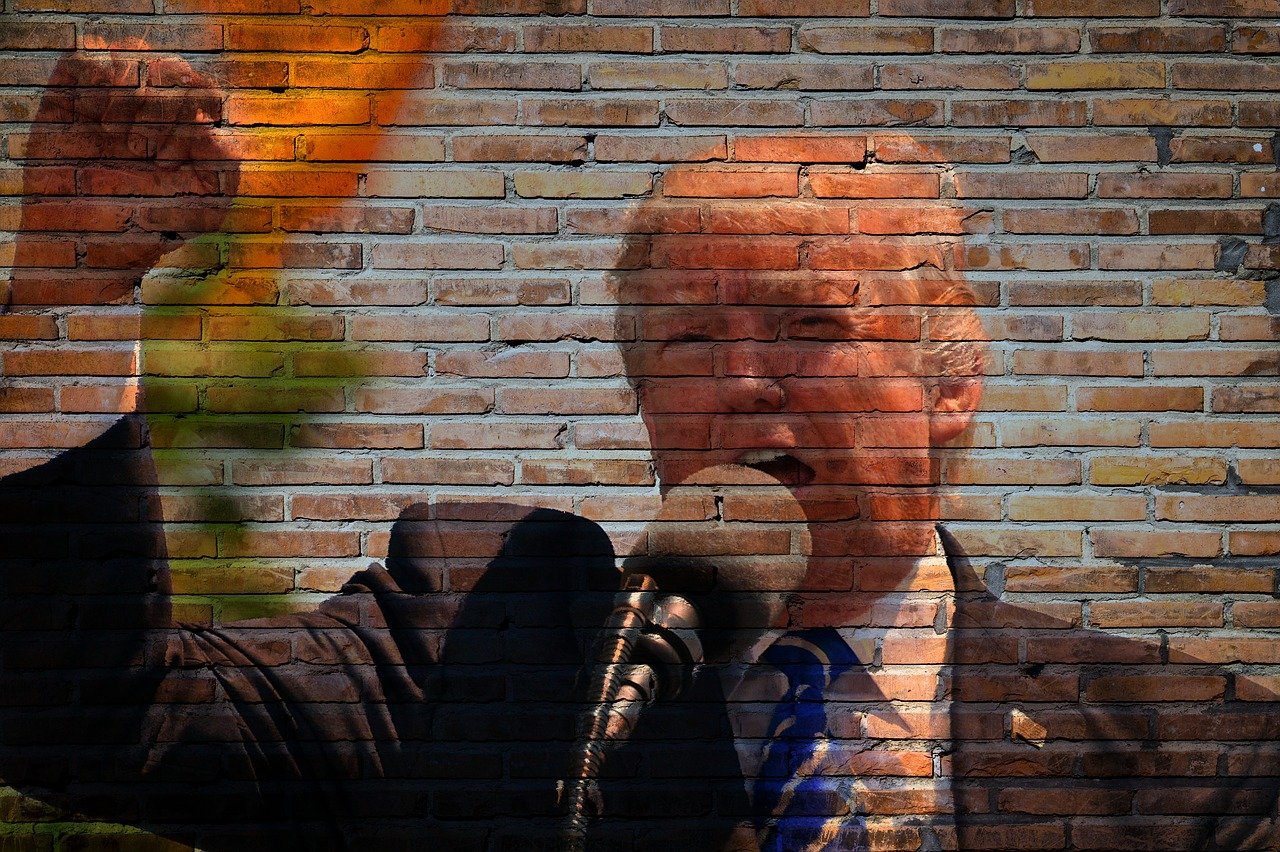 Election-related lawsuits filed by the Trump campaign in Georgia and Michigan were dismissed Thursday, while a third in Pennsylvania was successful.

The lawsuits in Georgia and Michigan alleged that election officials had allowed ballot fraud, but provided no evidence to support the accusations. In Georgia, the campaign attempted to have 53 ballots from Chatham County dismissed after a Republican poll watcher claimed they had been delivered after 7 pm on Election Day. The poll watcher provided no evidence to support their claim. County election officials insist the ballots arrived prior to the deadline. Chatham County contains Savannah, a heavily Democratic city. Judge James Bass offered no explanation for his decision to dismiss the case. In Michigan, the campaign filed an emergency request to halt vote-counting if their inspectors were not present. To support the request, a lawyer for the campaign said that they heard from a poll worker that dates were being changed on ballots. No evidence was submitted to support this accusation. The judge dismissed the request as “hearsay,” and stated that the relief sought by the campaign could no longer be granted. At the time of the dismissal, nearly all the votes in Michigan had been counted and Democrat Joe Biden had a lead of 150,000 votes.

In Pennsylvania, the campaign sought greater access to the ballot-counting process. The judge granted the request, but required observers to maintain a distance of 6ft and wear masks. Election officials have appealed to the state supreme court. This suit was one of a number of lawsuits filed in Pennsylvania. One lawsuit seeks to reverse the state supreme court’s decision to extend the deadline for mail-in ballots to 5 pm Friday. Last week, the US Supreme Court dismissed an attempt to overrule the decision.

The Trump campaign had stated that it would file lawsuits in Nevada, but the complaint filed in Clark County late Thursday does not mention the state GOP or the president’s name.