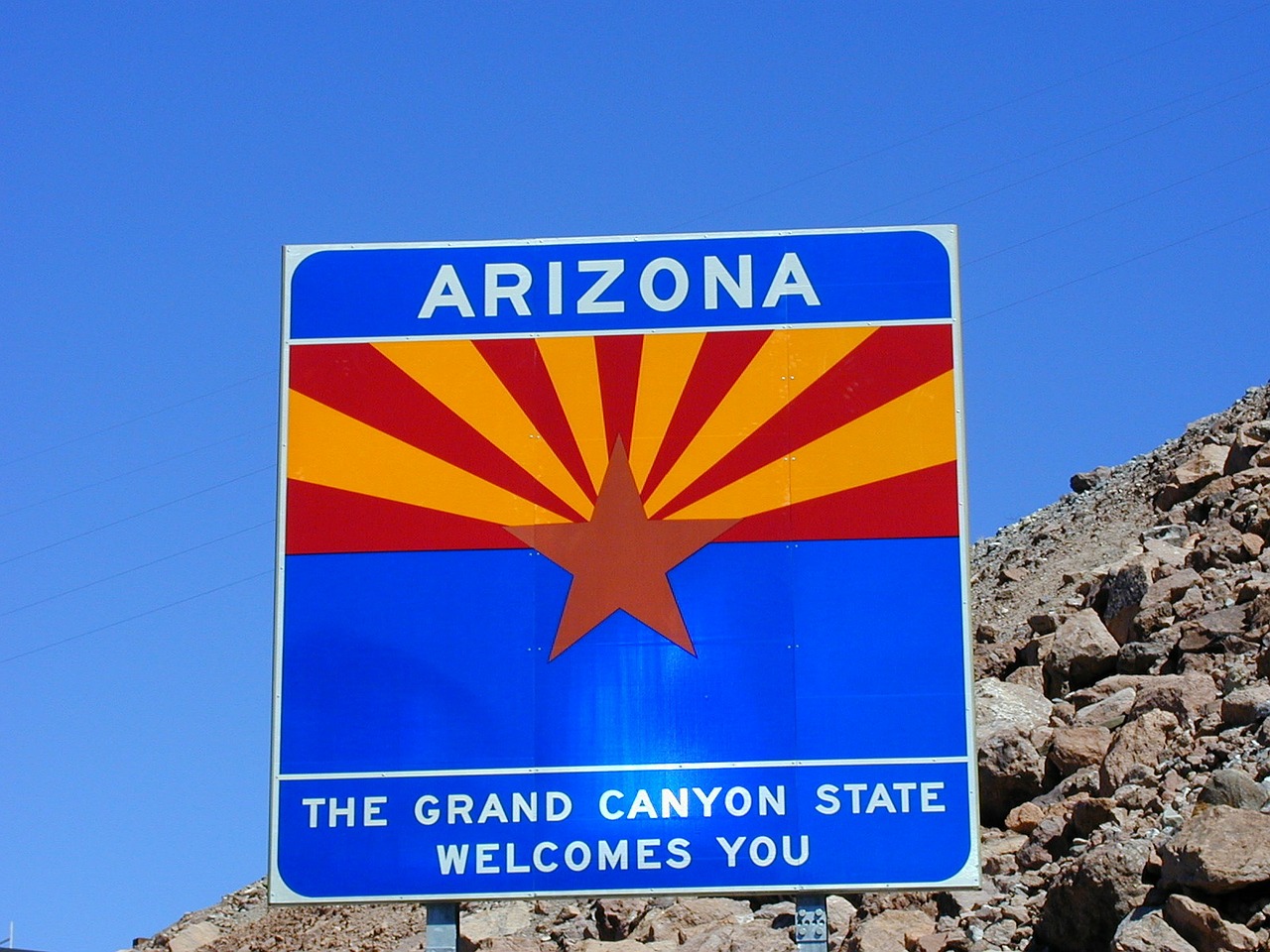 The Trump campaign, the Republican National Committee, and the Arizona Republican Party filed a lawsuit on Saturday challenging rejected ballots from voters in Maricopa County, where the majority of voters supported the Biden/Harris ticket, according to preliminary results.

The Trump campaign alleges that poll workers deviated from protocol by pressing “the so-called ‘green button’ on tabulation devices when confronted with alerts signaling apparent defects or irregularities.” When voters complete their ballot, they deposit them into a tabulation device. If there is a defect or error, the tabulator will reject the ballot and display an alert. The voter can choose to cast a new ballot since the original ballot is now “spoiled,” or voters can choose to physically deposit their ballot into a drawer within the tabulation device for “further review and adjudication at the counting center.” The poll workers by passing the alert by pressing the “green button” without disclosing to the voter that their ballot could be disqualified potentially disenfranchised “potentially thousands of voters across Maricopa County.”

The complaint also includes exhibit statements from various voters in Maricopa county who were prompted by poll workers or the poll workers themselves bypassed the tabulator alert. The Trump campaign is asking that all impacted votes by identifies and reviewed by the Ballot Duplication Board before the result of the 2020 general election is certified.