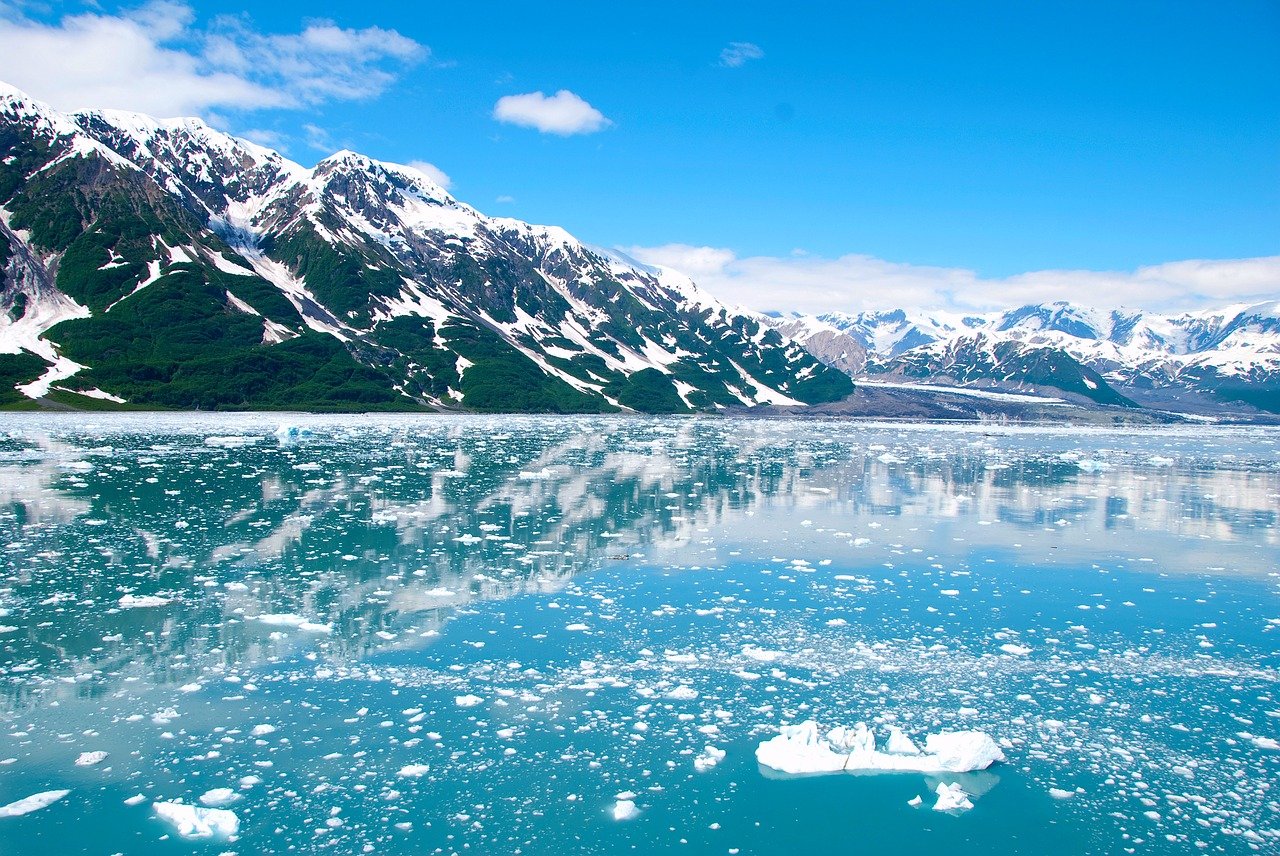 The Bureau of Land Management (BLM) Alaska State Office issued a call for nominations and comments on several lease tracts considered for the upcoming Coastal Plain Oil and Gas Lease Sale, approximately 1.5 million acres of the refuge along the coast of the Arctic Ocean. The notice also launches the beginning of a 30-day public comment period and allows the agency to move forward with a lease sale, which federal law requires to be announced 30 days in advance.

Established in 1960, ANWR is one of the largest remaining expanses of protected wilderness in the US, with over 19 million acres of land and water in northeastern Alaska under the management of the US Fish and Wildlife Service as the largest unit within the National Wildlife Refuge System. The majority of the land remains untouched by humans. Rather, ANWR’s coastal plain is home to polar bears, muskoxen, grey wolves, migrating waterfowl, and caribou calving grounds held sacred by the Gwich’in and Inupiat people.

The announcement comes months after US Secretary of the Interior David Bernhardt released a plan outlining the agency’s steps for issuing ANWR drilling permits. Bernhardt’s August 2020 announcement was met with both praise from Alaskan officials and criticism from environmental advocacy organizations. Combined, these announcements are the latest in the ongoing political controversy since the discovery of oil on Alaska’s northern coast in the 1970s.

In 2014 then-president Barack Obama proposed new protections for ANWR, declaring an additional 5 million acres of land to be designated “wilderness,” making them permanently off-limits to oil and gas drilling and other commercial development. In 2017 after decades of protection, the Republican-controlled Congress drafted legislation to open 1002 Area to oil and gas drilling. The legislation passed, and President Donald Trump signed the Tax Cuts and Jobs Act into law in 2017.

Monday’s call for nominations asks oil companies to stipulate which specific tracts of land they are interested in exploring for potential oil and gas extraction. According to the announcement, the earliest lease sales could begin by January 17, 2021. Should the agency succeed in selling the leases, they will likely be subject to legal challenges or reversal by the incoming Biden administration. President-Elect Joe Biden’s differing approach to public land management includes “permanently protecting” ANWR and “banning new oil and gas permitting on public lands and waters.”