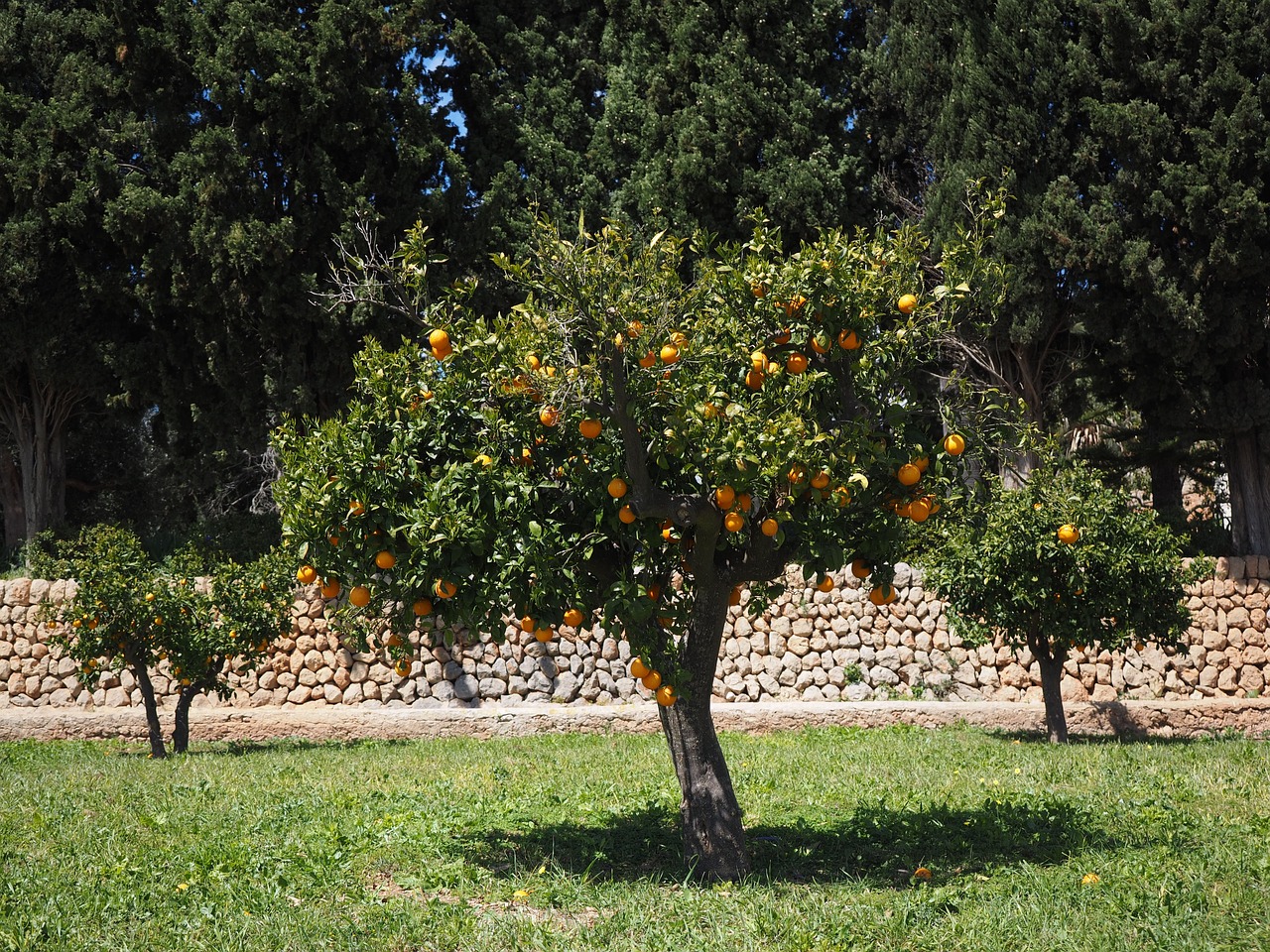 The US Supreme Court granted certiorari Friday in Cedar Point Nursery v. Hassid. The case challenges union power in California’s nearly $50 billion agricultural industry by questioning a regulation that allows union organizers access to agricultural businesses. For three hours a day, 120 days a year, union organizers may meet with agricultural employees at their workplaces and solicit their support.

Cedar Point Nursery argues that this government-approved easement violates the takings clause of the Fifth Amendment, which provides that private property shall not be taken for public use without just compensation. However, the US Court of Appeals for the Ninth Circuit ruled that the regulation does not violate the Fifth Amendment because union access to workplaces is limited to a specific timeframe.

In her brief in opposition, the respondent, chair of the California Agricultural Labor Relations Board Victoria Hassid, outlines restrictions surrounding the easement: union organizers must notify businesses of their visits, are prohibited from disrupting business operations and can only visit a private property during specified time periods. Hassid echoes the findings of the Ninth Circuit: the regulation properly restricts union power. Furthermore, she argues that the petitioners failed to cite any instances of business or profit disruption by unions. Hassid notes that union representatives used the regulation to access only 62 of the 16,000 agricultural employers in California during 2015.

Petitioners contend that 62 site visits are far too many, and “there is no reason to think that stampedes of third-party organizers will not return” to the property every year. The petitioners further argue that a ruling against them would threaten private property across the nation. The Cato Institute, a libertarian think tank, filed one of many amicus curiae briefs in favor of petitioners.