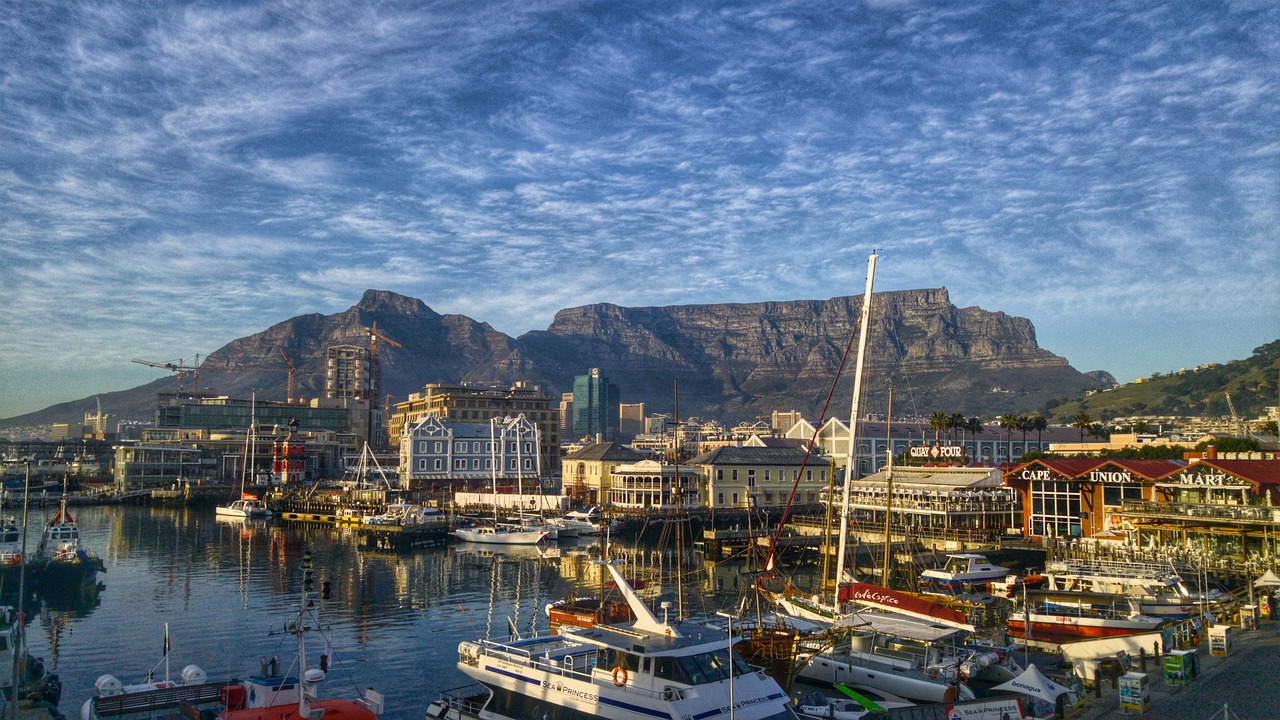 Miss Mahlangu, the first applicant’s mother, was a domestic worker in a private household and drowned in her employer’s swimming pool while on duty in 2012. The first applicant was denied compensation by the labor department, notwithstanding she was solely dependent on her mother. The department made its decision on the basis that domestic employees are not covered by the act. She subsequently moved to court to challenge the department’s decision.

Section one of the act excludes domestic workers employed in private households from its definition of an employee covered under the act. This essentially denies domestic workers compensation if they suffer hurt, harm or death while doing their jobs.  In their application, the applicants alleged that this provision contravenes the right to equal protection of the law, the right not to be discriminated against unfairly, the right to dignity, and the right to access social security. Another relevant issue that the court had to handle was whether an order of invalidity would apply retroactively.

While the respondents did not contend that Section one was unconstitutional, they also argued that an order of invalidity should not apply retroactively as it would place a substantial financial burden on the state.