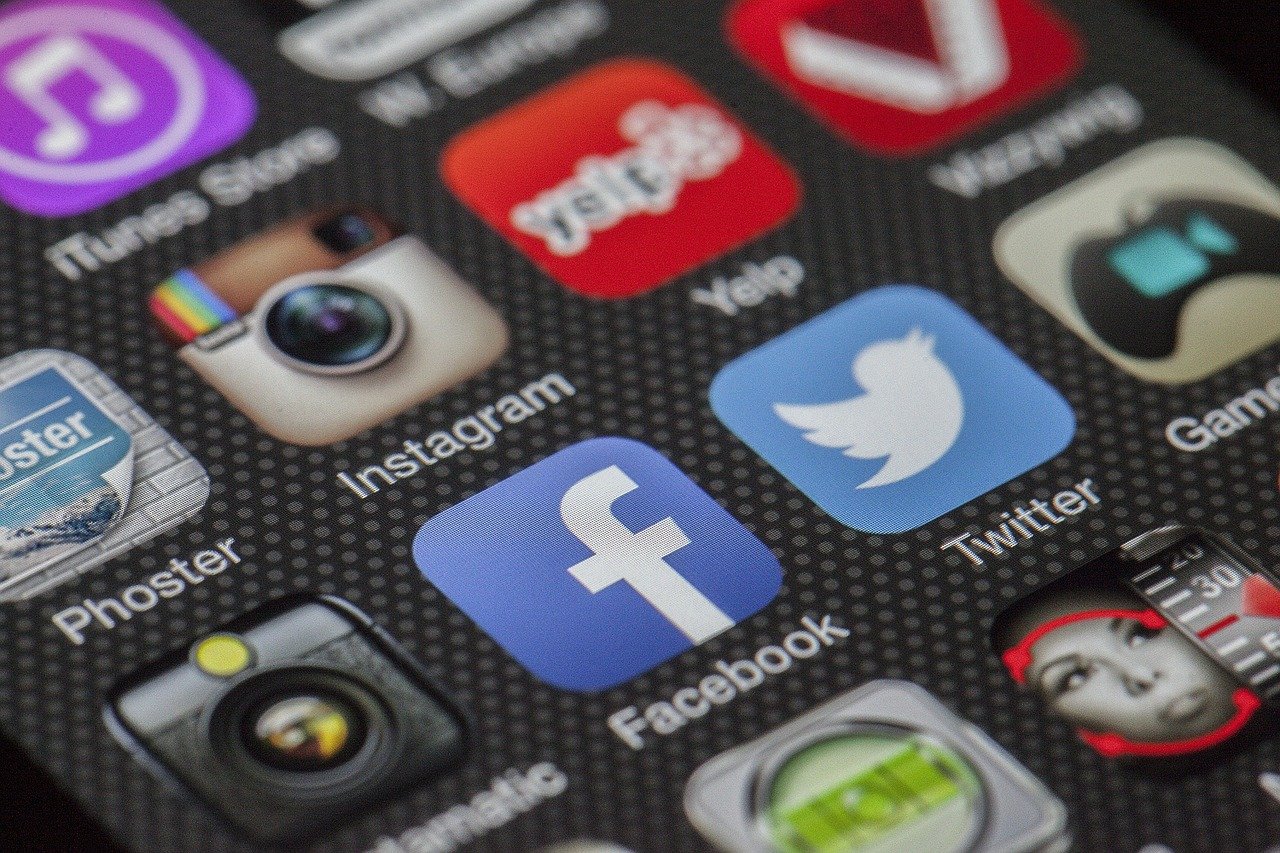 Mark Zuckerberg and Jack Dorsey, chief executives of Facebook and Twitter respectively, defended content moderation practices on their platforms during a contentious hearing before the US Senate Judiciary Committee on Tuesday. The hearing comes amidst increasing criticism from across the political spectrum regarding the role of social media platforms in both disseminating and censoring news.

Republican lawmakers pointed to recent flagging of social media posts regarding Hunter Biden and election fraud as evidence of censorship. On the other side, Democrat lawmakers complained about the spread of misinformation on social media platforms, especially lamenting President Donald Trump’s continuing allegations of election fraud in the wake of the US presidential elections.

For the most part, Zuckerberg and Dorsey defended their content moderation practices, but both signaled that social media accounts belonging to Trump will be subject to additional scrutiny once he leaves office. Currently, elected officials’ social media accounts are specially permitted to create posts even if the content may violate platform policies.

Facebook and Twitter are facing renewed criticism regarding content moderation, especially after claims regarding the widespread effect of social media misinformation on the 2016 US elections. As social media platforms increasingly function as both purveyors and moderators of information, more Congressional hearings with social media executives are highly probable.