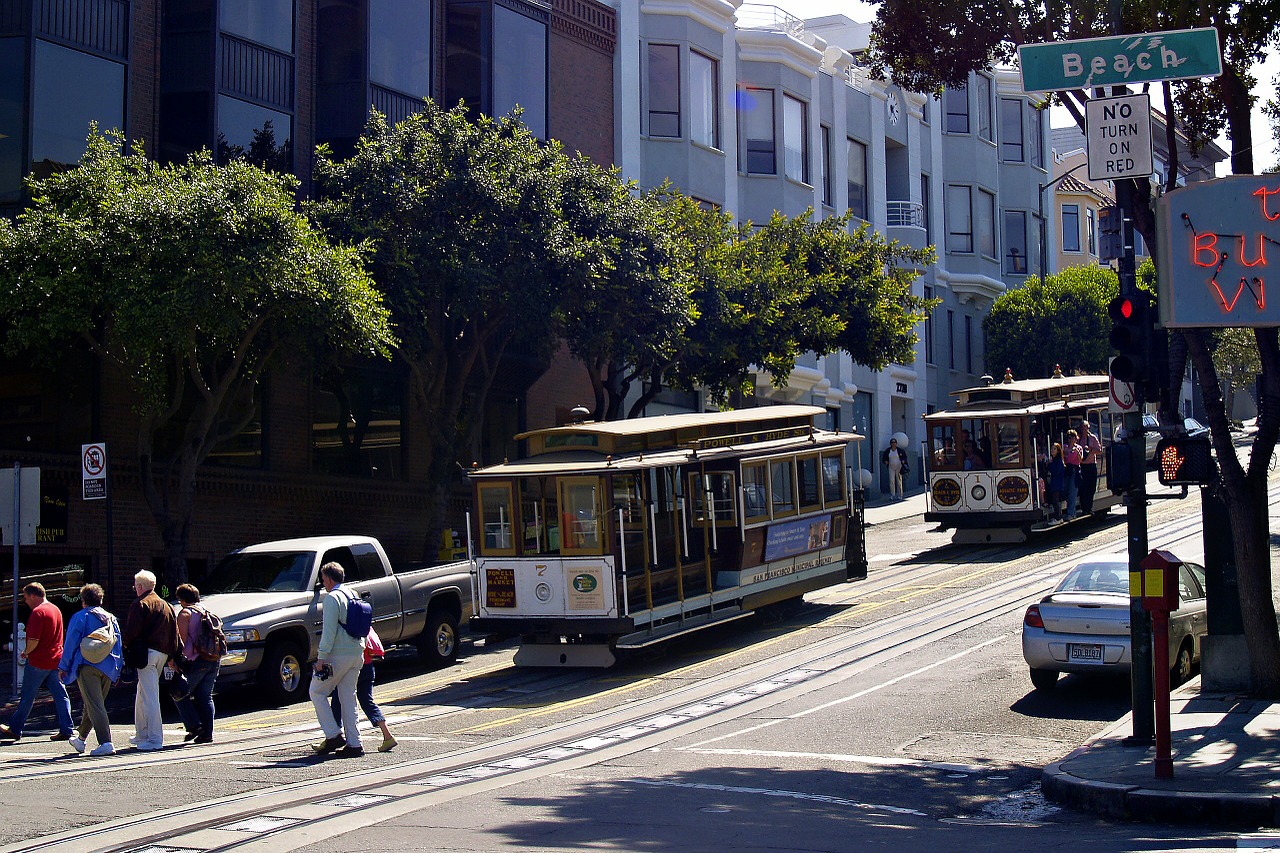 The City of San Francisco has passed a charter amendment removing the requirement that a person must be a US citizen in order to serve on any city board, commission, or advisory body.

Currently, people who serve on San Francisco’s advisory bodies must be registered to vote and a U.S. citizen. In July, the proposed amendment was unanimously added to the November ballot by the city’s Clerk of the Board of Supervisors. The San Francisco Commission for All, including the San Francisco Democratic Party and United Educators of San Francisco submitted proponent arguments citing how “city commissions should reflect the diverse population, but it currently does not.” In addition, “people of color on boards and commissions have decreased every year since 2015 and Asian Pacific Islanders, Latinx, African Americans, Women, and LGBTQ San Francisco resident are still underrepresented.”

The amendment, named Proposition C on the ballot, was passed with 54% of the vote Tuesday.