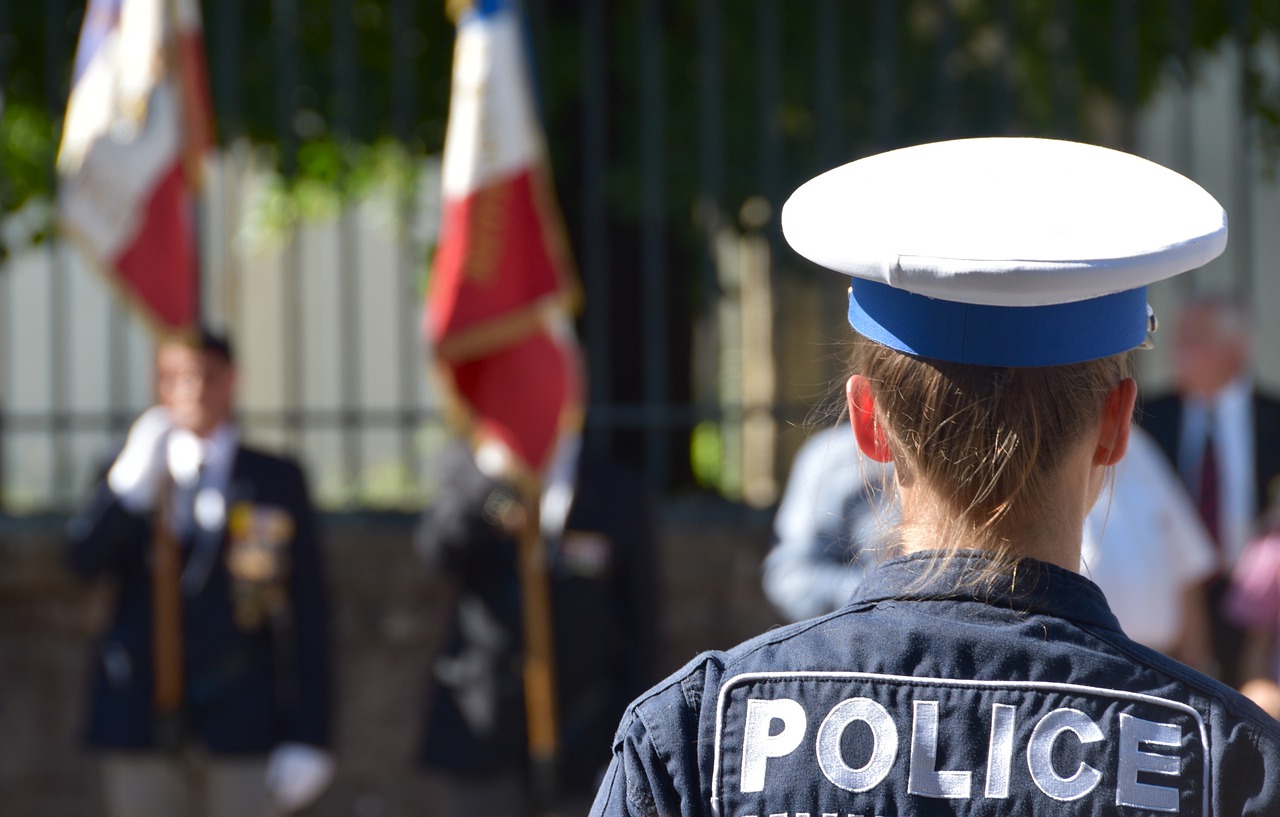 Thousands of French people took to the streets on Saturday to protest pending legislation that aims at protecting police officers and increasing public surveillance.

The legislation, dubbed as the “Global Security Act,” is a comprehensive security law that is supported by MPs from the governing party. The draft contains numerous stringent provisions, amongst which Article 24 has become the chief cause of protests. It would apply to civilians and journalists alike and would make it a crime to show images of an officer’s face unless it has been blurred. Publication on social media or elsewhere with the intent of undermining an officer’s “physical or psychological integrity” could be punished by a year in prison or fines of up to €45,000 (USD $53,000). Other concerning provisions of the draft bill include Article 21 and Article 22, which aim to increase surveillance by utilizing drones and pedestrian cameras.

According to the government, the law is intended to protect police officers from online calls for violence. However, the critics of the law fear that it would lead to endangering journalists and other observers who record police at their work. This becomes critically important during violent protests. It also remains to be seen how courts would determine whether images or videos were actually posted with intent to harm the police. The protest was encouraged by organizations like Reporters without Borders, Amnesty International France, the Human Rights League, journalists’ unions and other civil society groups.

We believe that this proposed law would lead France to be out of line with its international human rights commitments. We alert parliamentarians to the serious risks of such a proposal for the right to freedom of expression and call on them to mobilise in the context of the parliamentary review to delete Article 24 of the proposal.

Lawmakers in the National Assembly are scheduled to vote on the bill Tuesday, after which it will go to the Senate.