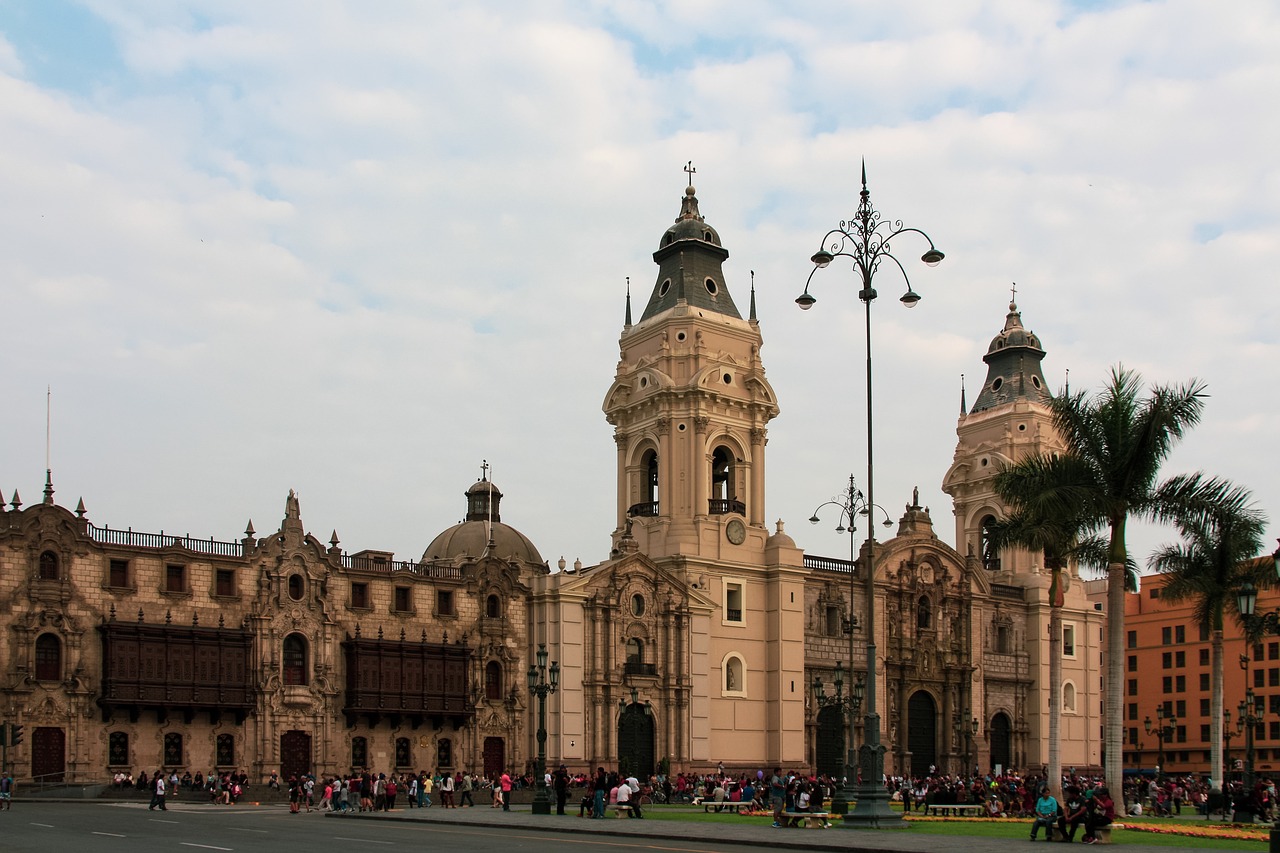 Peru’s interim President, Manuel Merino, stepped down Sunday after less than a week in office.

Merino was appointed on November 9 to replace popular leader Martín Vizcarra, who was impeached by the legislature last week for “moral incapacity.” Legislators accused Vizcarra of giving out government construction contracts in exchange for bribes while he was governor of Peru’s Moquegua region. Vizcarra denies these allegations.

As acting speaker of Congress, Merino was next in line for the presidency. But Peruvians, who largely approved of Vizcarra, took to the streets protesting Merino’s allegedly illegitimate rise to power. Demonstrations escalated throughout the week until clashes between police and the public left two young protesters dead. At least 112 more were injured. Lawmakers from all political parties agreed that Merino should step down to quell the violence. He announced his resignation shortly after.

During his presidency, Vizcarra sought to remove corrupt legislators from Congress. Sixty-eight of Peru’s 130 lawmakers are under investigation for crimes ranging from money laundering to murder. Many of the legislators under investigation for corruption initiated the impeachment. Some Peruvians have called Vizcarra’s removal a “legislative coup.”

Vizcarra has said he will not fight the impeachment and plans to cooperate in impending inquiries. Judge María de los Ángeles Álvarez ruled Friday that he must stay in the country for the next 18 months while investigations proceed.

Questions remain about the law used to impeach Vizcarra. The “moral incapacity” provision was limited to leaders suffering from a mental disability that made them incapable of leading, although this clause has been used to remove several former leaders in recent years. The Peruvian Constitutional Court will convene Wednesday to review the legitimacy of his impeachment.