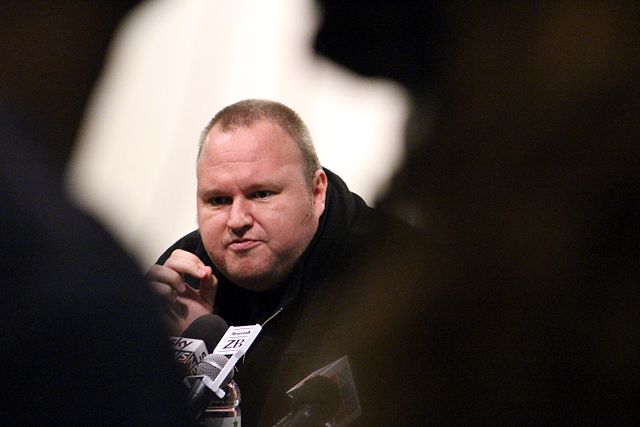 The Supreme Court of New Zealand ruled Wednesday that the US may extradite German-Finnish internet entrepreneur and political activist Kim Dotcom to face criminal copyright-related charges.

In 2005, Dotcom founded a business comprised of various companies providing cloud storage and file-sharing capability for internet users. The US alleges that one of those companies, Megaupload, “encouraged third parties to upload… digital files that infringed copyright, which could then be shared.” Further, the US alleges that Dotcom and three others knew that Megaupload users were  uploading infringing material but nonetheless “incentivized this and profited from it.”

Dotcom was arrested in 2012 after armed police, at the request of the FBI, raided his Auckland mansion by helicopter. US prosecutors allege that Megaupload facilitated business which caused copyright holders to lose in excess of US$500 million. The case garnered international attention, and in 2013, then-Prime Minister John Key apologized to Dotcom after learning the Government Communications Security Bureau had illegally spied on Dotcom.

The Court’s 194-page order granted the US’s request but also provided Dotcom the opportunity to challenge the decision through judicial review. Quoting one of its 2019 decisions, it said that “if this Court were to find that the Court of Appeal was wrong to hold that the proceedings were an abuse of process, we would seek further submissions as to whether this Court should address the issues.” Should Dotcom choose to identify “issues remain[ing] outstanding in the judicial review proceedings,” the Court directed him to file them by November 25.