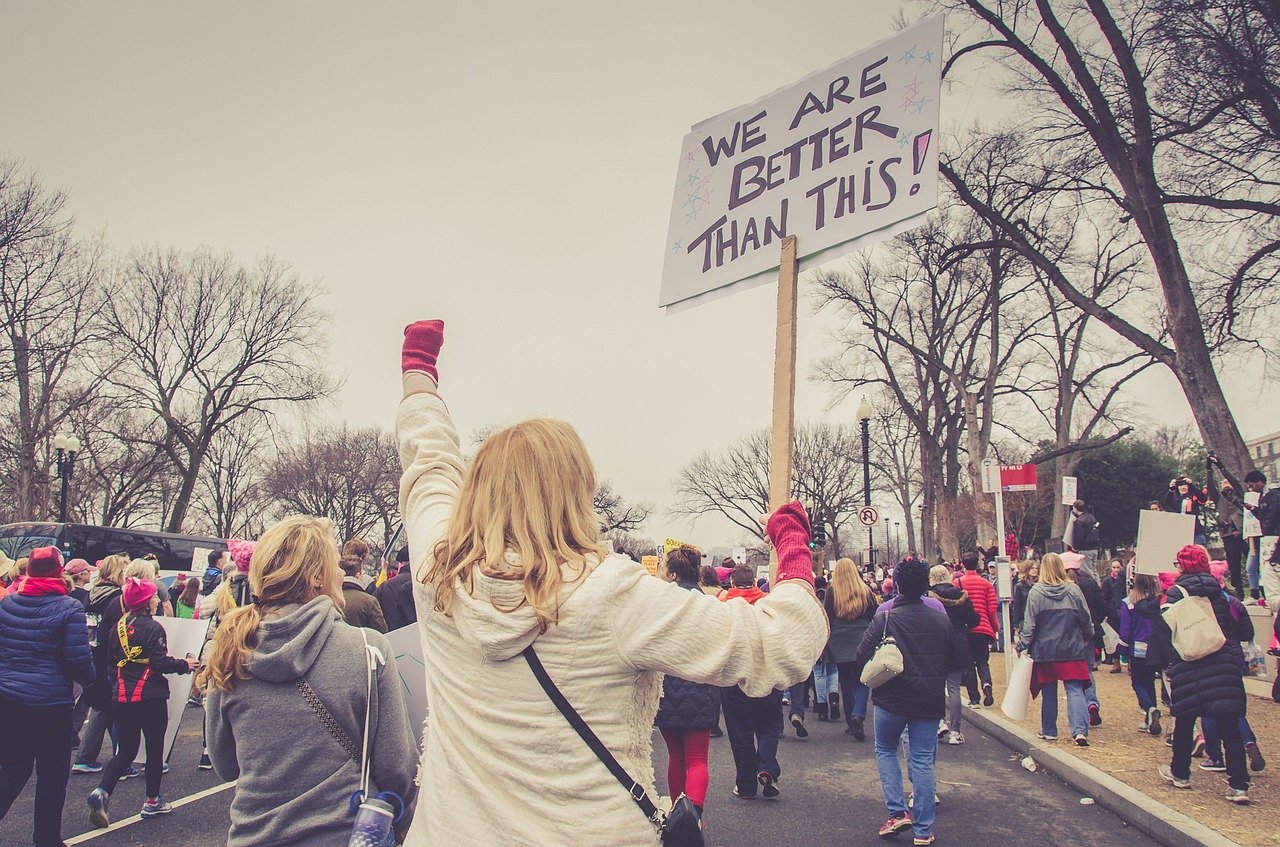 Days after a get-out-the-vote rally in Graham, North Carolina, ended with police pepper spraying and arresting participants, organizers in the county have filed a suit against Alamance County Sheriff Terry Johnson and Graham Chief of Police Mary Kristy Cole. The lawsuit accuses the defendants of voter intimidation and sets forth a request for punitive damages.

As part of their complaint filed Monday, organizers explain that the march was meant to be a “non-partisan march to the polls focused on racial justice issues” to encourage participation on the last day of early voting. The complaint explains that marchers were silently kneeling in remembrance of George Floyd when Graham Police “suddenly and without warning” began pepper-spraying people as they made their way to their feet. As one of the organizers, a plaintiff in this suit, attempted to de-escalate the situation, the officers again deployed pepper spray “indiscriminately” into the crowd, even as marchers attempted to leave.

According to the marchers, these actions were an attempt to discourage people from voting. As a result of their injuries and fear, many marchers were unable to vote as planned. The marchers believe that the officers should have used negotiation or de-escalation tactics rather than force.